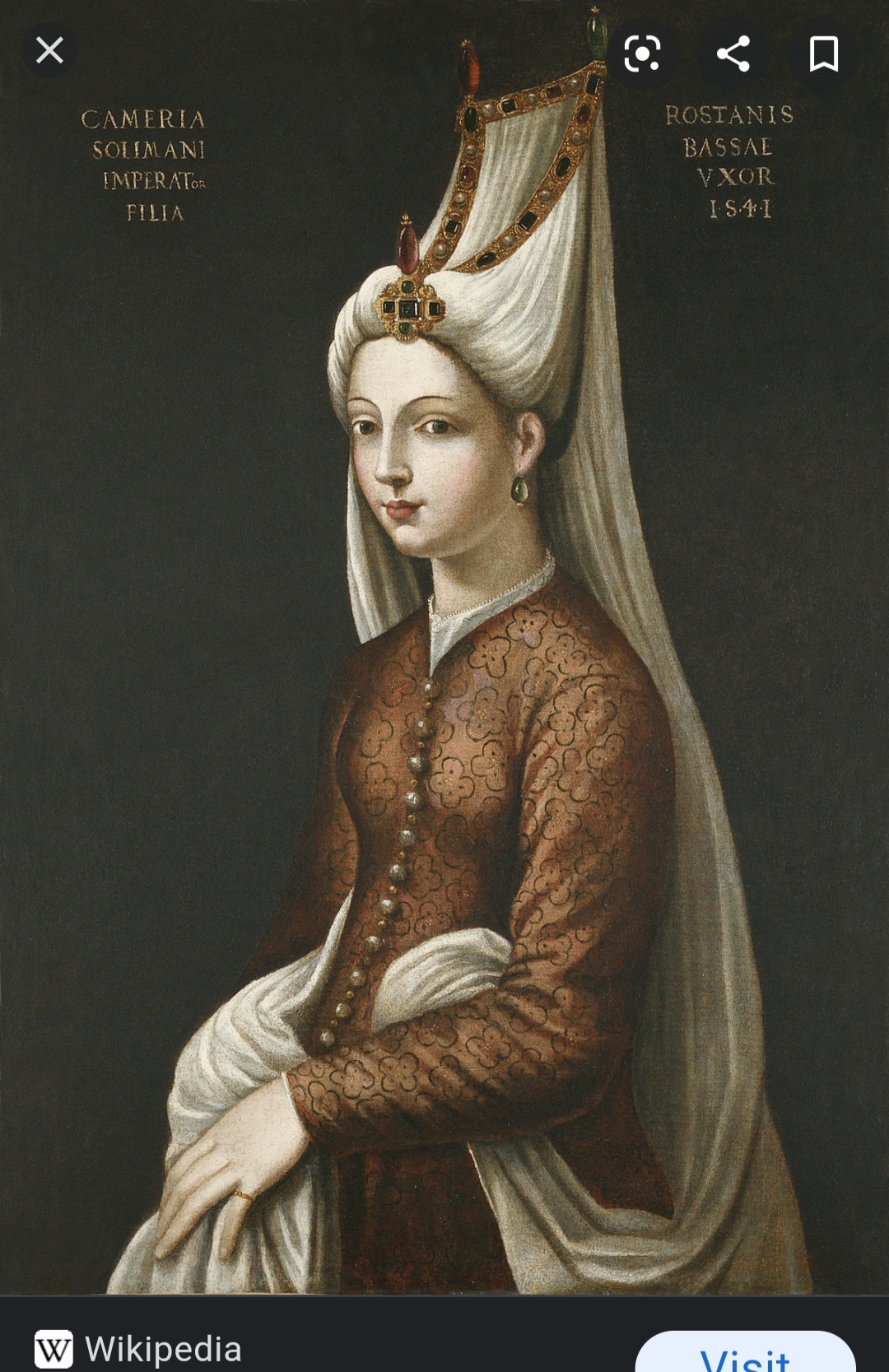 Most Powerful Ottoman Princess in the History of the Empire

Mirhimah was the daughter of Suleiman the Magnificent and Hürrem Sultan (also known as Roxelana).

Mihrimah married a grand vizier and served as an advisor to her father and brother both (during her brother’s reign, Mirhimah was given the title “Valide Sultan” or “Queen Mother”). She was the only surviving daughter between her parents, though she had five brothers. Mirhimah spent most of her adult life surviving with health issues from a disorder sounding like rheumatism, though she did have two children, a son and a daughter.

Several of Mirhimah’s letters survive, allowing historians and researchers to look into Mirhimah’s life and note she was well-educated, eloquent, and very smart. Like her mother, Mihrimah had a continuing correspondence with the king of Poland, and according to some sources her letters to him survive in Poland’s state archives to this day.

Mihrimah was the wealthiest woman in the empire and spent her money in various charitable fields. She also gave loans to the treasury at times. Mirhimah was so affluent she was able to purchase 400 ships to send to war with her father’s troops when he attacked Malta.

Mihrimah commissioned the building of two mosque complexes within modern-day Istanbul which still stand today. In the complexes were a soup kitchen, school, and clinic for the poor—some of which are also still used today. The mosques were damaged during various earthquakes in the ensuing centuries but were rebuilt over time.