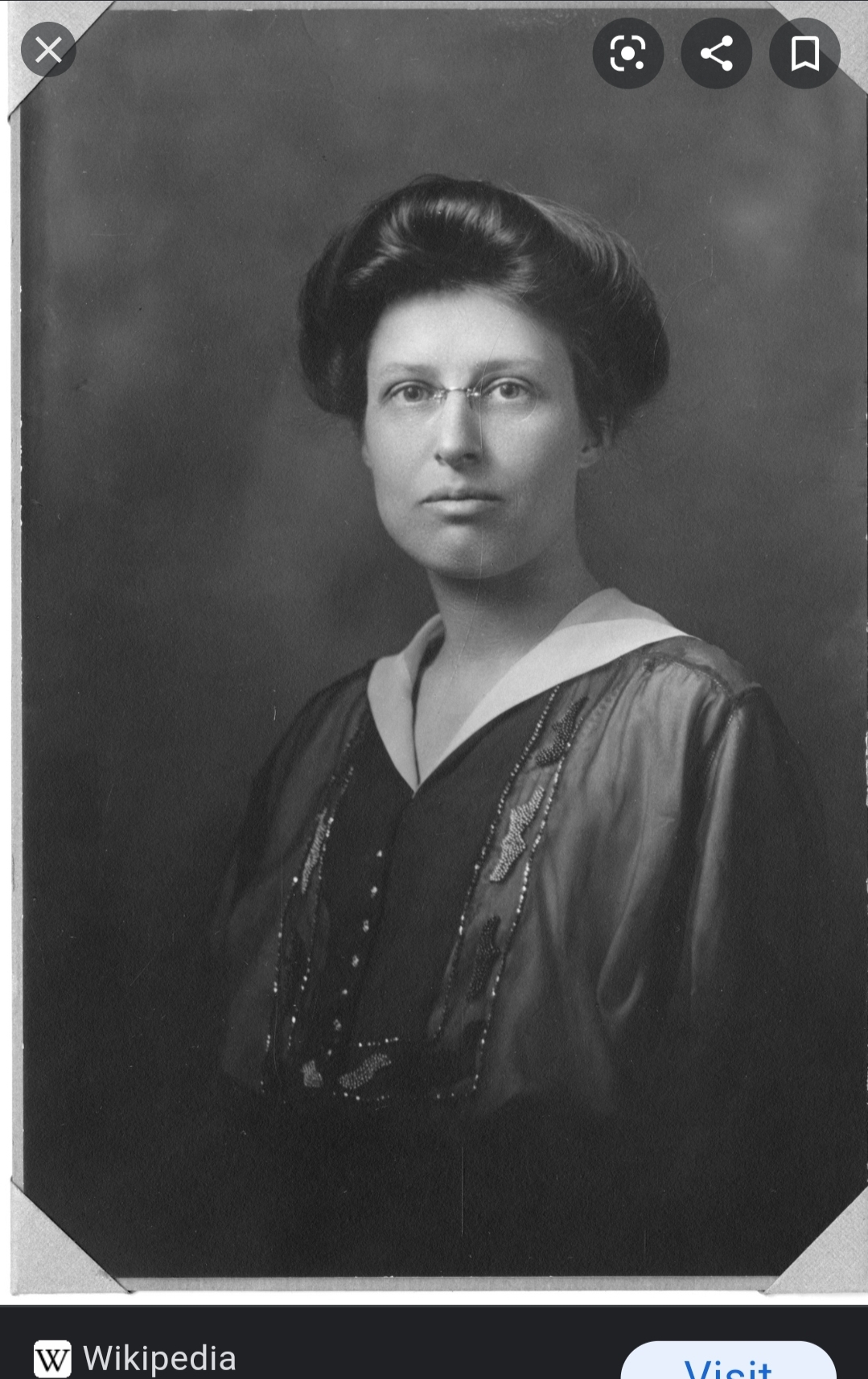 The First Female Director of the Maria Mitchell Observatory

Margaret was an astronomer focused on photometry (measuring variation in the light of stars and asteroids--most notably the asteroid Eros).

Margaret was the first woman in the United States to serve as director of an independent astronomical observatory. Beginning in 1961, Margaret served as director of the Maria Mitchell Observatory for forty-one years.

Margaret enrolled at Radcliffe College in 1903. Soon after, she began volunteering at the Harvard Observatory, where she became friends with Annie Jump Cannon, Henrietta Swan Leavitt, and Edward Pickering. After graduating in 1907, Margaret began working at the observatory as well as teaching classes at local schools to supplement her meagre income from the observatory.

Beginning in 1912, Margaret was awarded an astronomy fellowship by the Maria Mitchell Association. She was given the opportunity to run the small museum and library attached to the observatory and gave a series of lectures on astronomy. The Fellowship was supposed to be granted to a new female astronomer every year, but Margaret made such an impression on the association her fellowship was renewed in 1913 and again in 1914.

In 1915, Margaret was once again granted the $1,000 that went along with the Fellowship, but was given free reign to use her time as she pleased. Margaret traveled across the country and began working on earning a master’s degree in astronomy in California. While traveling, Margaret received an offer from Wellesley College to teach astronomy on their campus after finishing her degree. The Maria Mitchell Fellowship learned of this offer and decided they couldn’t lose Margaret. They not only matched Wellesley’s offer; they also gave Margaret the position of director of their observatory. As previously stated, this made Margaret the first woman to direct an observatory in the United States—and she was only thirty years old.

Margaret continued her work with the Harvard Observatory as well and became a kind of link between the two-star charting groups. Margaret was also given the opportunity to travel to Peru to further her studies there for a time. During her lifetime, she was the only female astronomer to have photographed three different solar eclipses.

After World War I came to an end, Margaret volunteered with the Red Cross’s Home Service. During World War II, Margaret taught the US Coast Guard different navigational techniques as well as teaching classes at MIT.

Margaret retired from the Maria Mitchell Observatory in 1957, and three years later a trio of astronomers named the asteroid they had just discovered Harwood in Margaret’s honor.

She passed away at the age of ninety-four. Margaret never married or had children of her own.