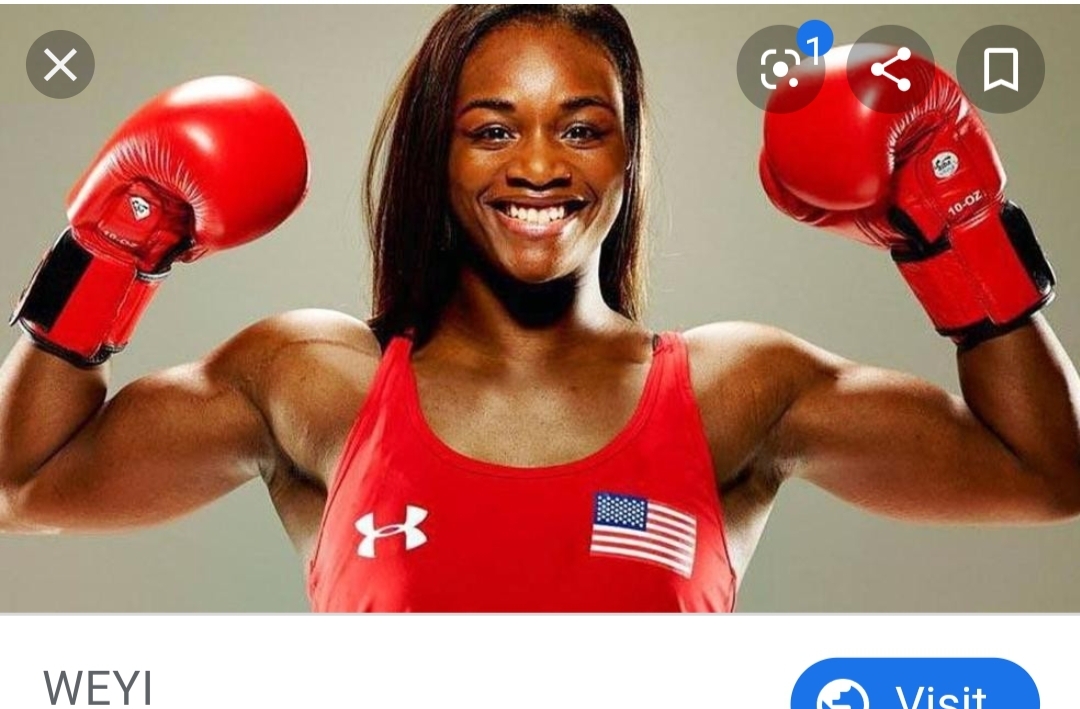 Claressa has competed in the 2012 and 2016 Summer Games. In 2020, she announced she was also going to begin fighting in MMA Matches. As of December 2020, she is undefeated in pro-boxing matches and has only lost one round in her entire career.

Her stage name is T-Rex, but she has also been dubbed the “Floyd Mayweather of Women’s Boxing.”

Claressa’s dad told her she was too pretty for pro sports despite inspiring her to start boxing in the first place after telling her about Laila Ali. Claressa was also the first member of her family to graduate from high school.