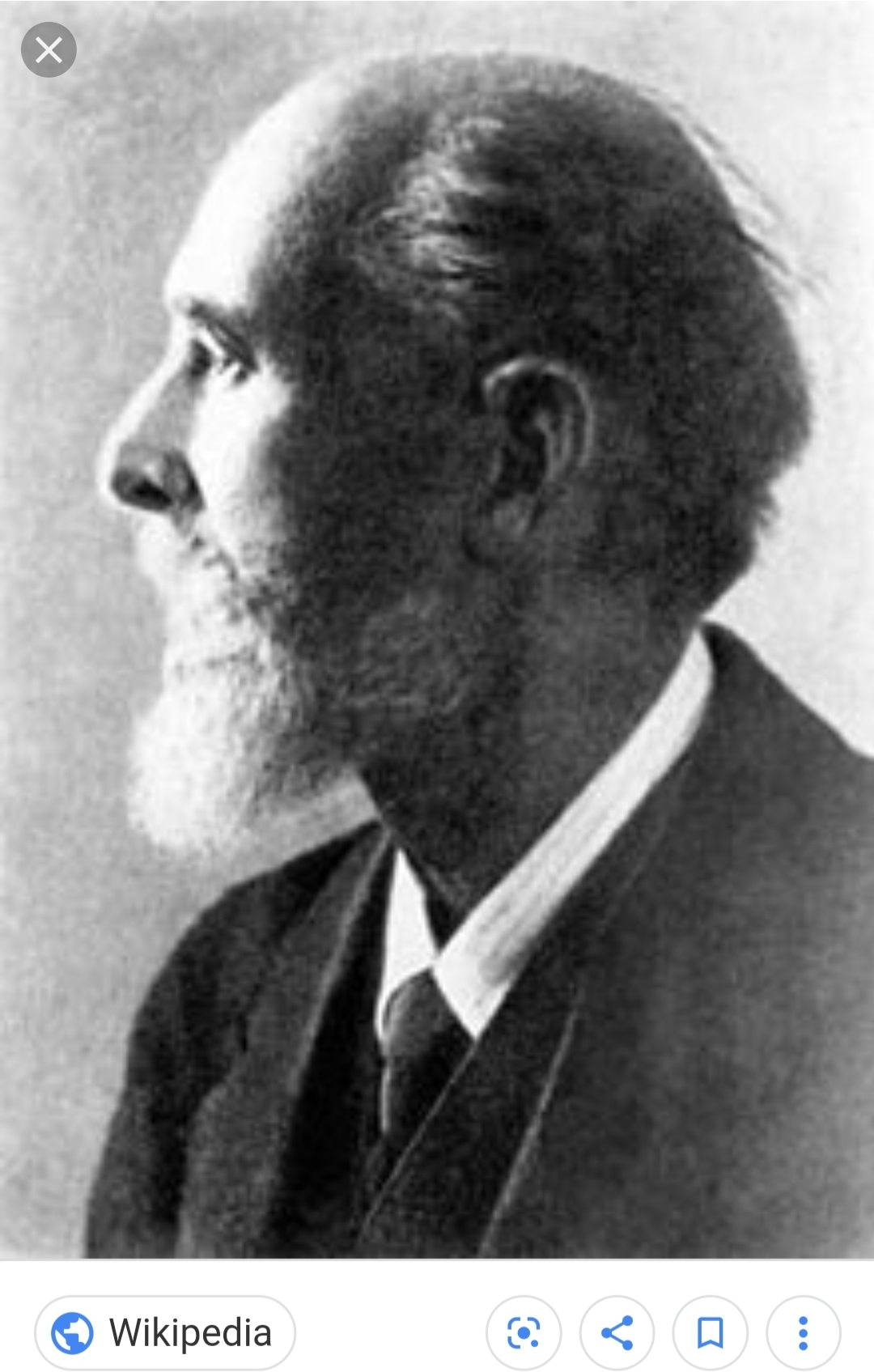 Jeweler & Mastermind behind the Fabergé Eggs

In 1870, he inherited his father’s jewelry business and continued to craft jewelry, decorative works of art, and furniture. His work soon became famous around the world, and his famed Easter Eggs for the Russian Imperial Court were lauded above all else.

By 1905, his esteem had grown that he now had workshops in Moscow, Kiev, and London, and employed over 500 people. However, the good times would not last. The Kiev workshop closed in 1910, and London during World War I in 1915. Fabergé continued to craft eggs for the Russian Imperial Family until the Bolshevik Revolution in 1917, which toppled the Romanov Dynasty from the throne. During that same year, Fabergé’s assets were seized, and his studio shut down. Everything was put under control of a committee of employees. Fabergé fled Russia and died in exile in Switzerland two years later.