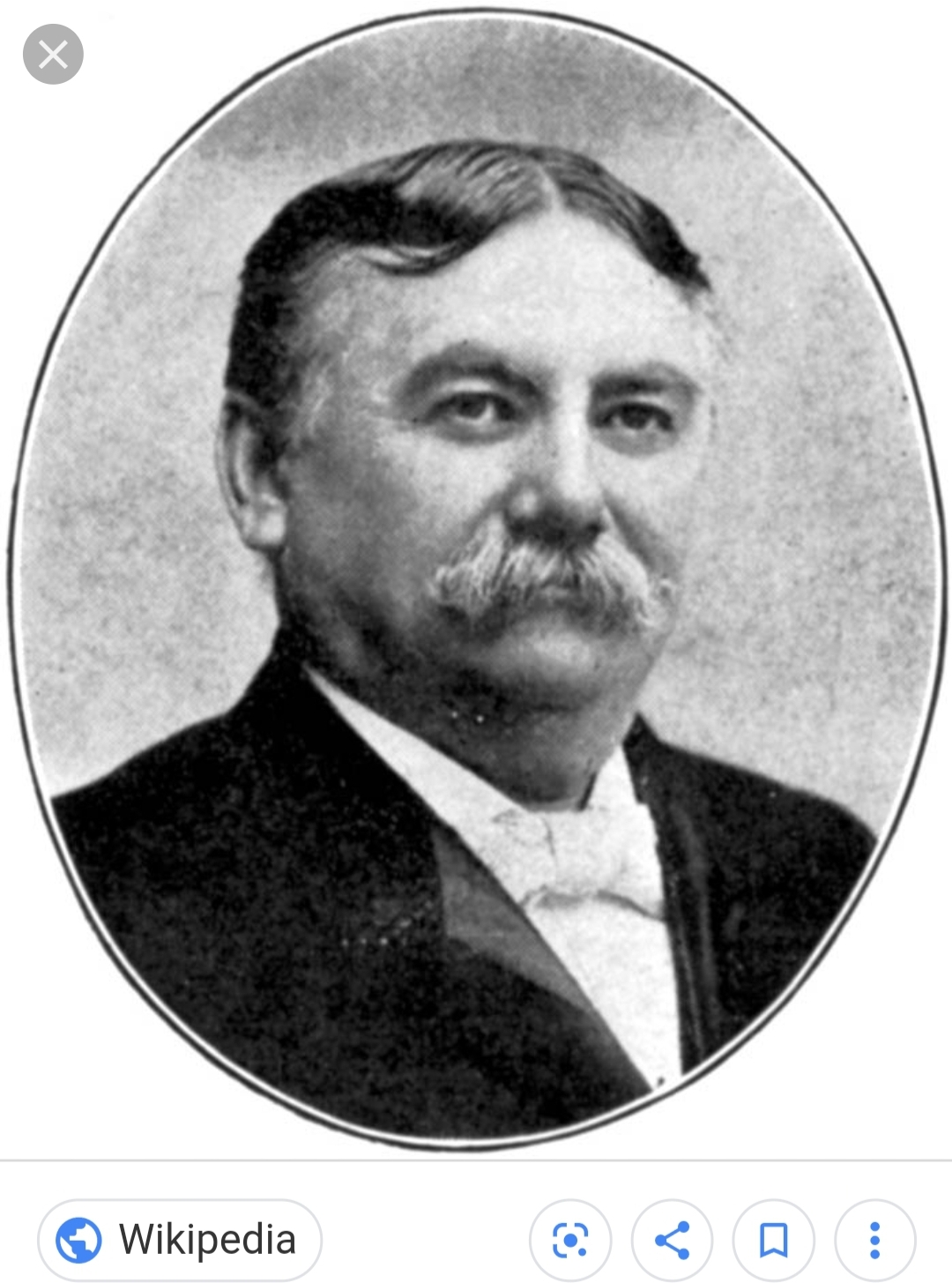 Charles opened the Florence Night Mission in 1882 to rescue prostitutes and open homes to homeless and unfortunate girls and their infant children.

He became a prominent Evangelist upon his daughter’s death.

The National Florence Crittenton Mission received a federal charter in 1898.

Charles used his money from drug manufacturing to pay for the homes—seventy of which had opened by the time he died.