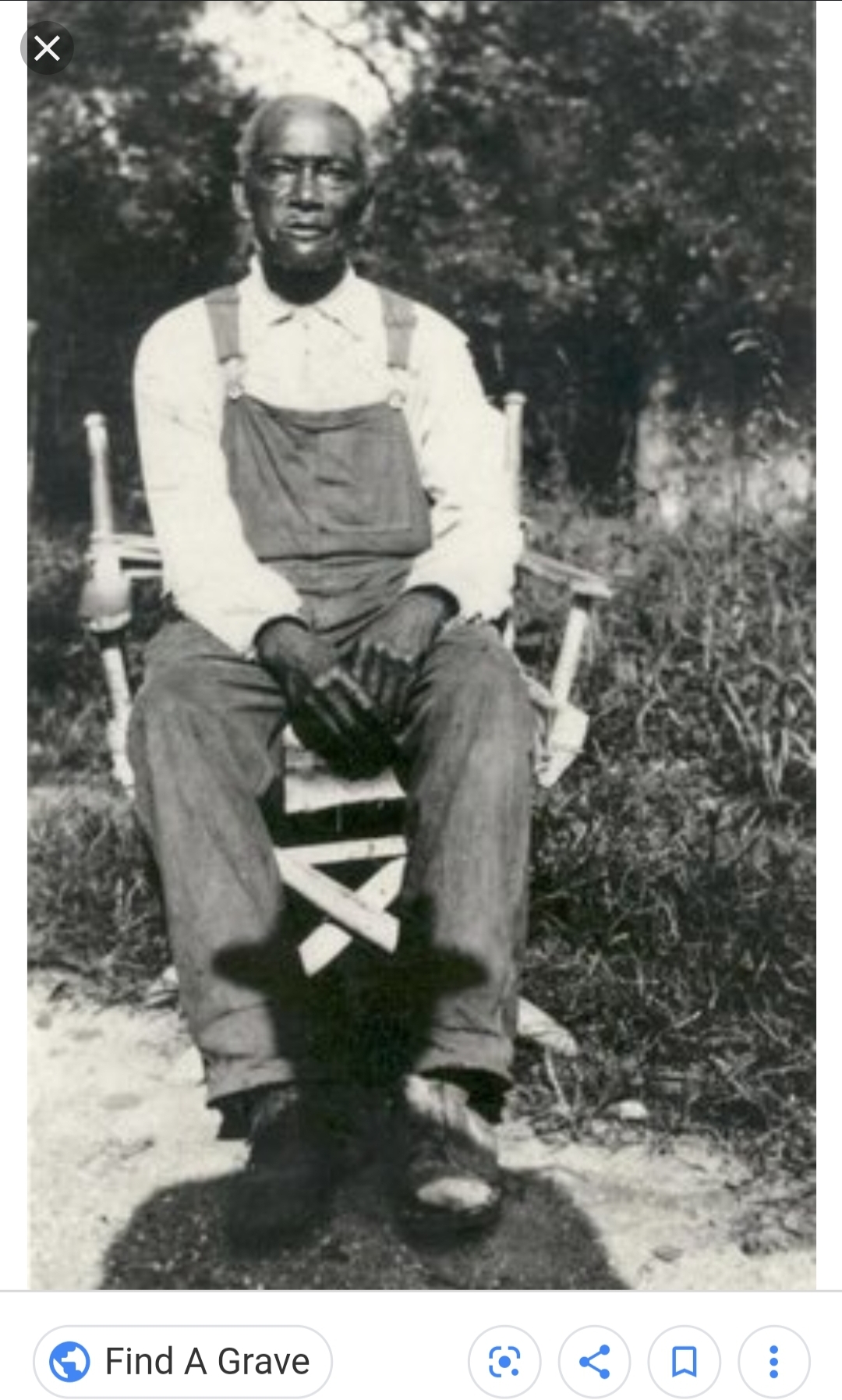 Freed Slave who is Prominently Buried at Arlington National Cemetery

James is the only person buried there who was born on the grounds of the old plantation. He was buried with full military honors.

His eyewitness testimony to the property and Custis-Lee Family survives to this day.