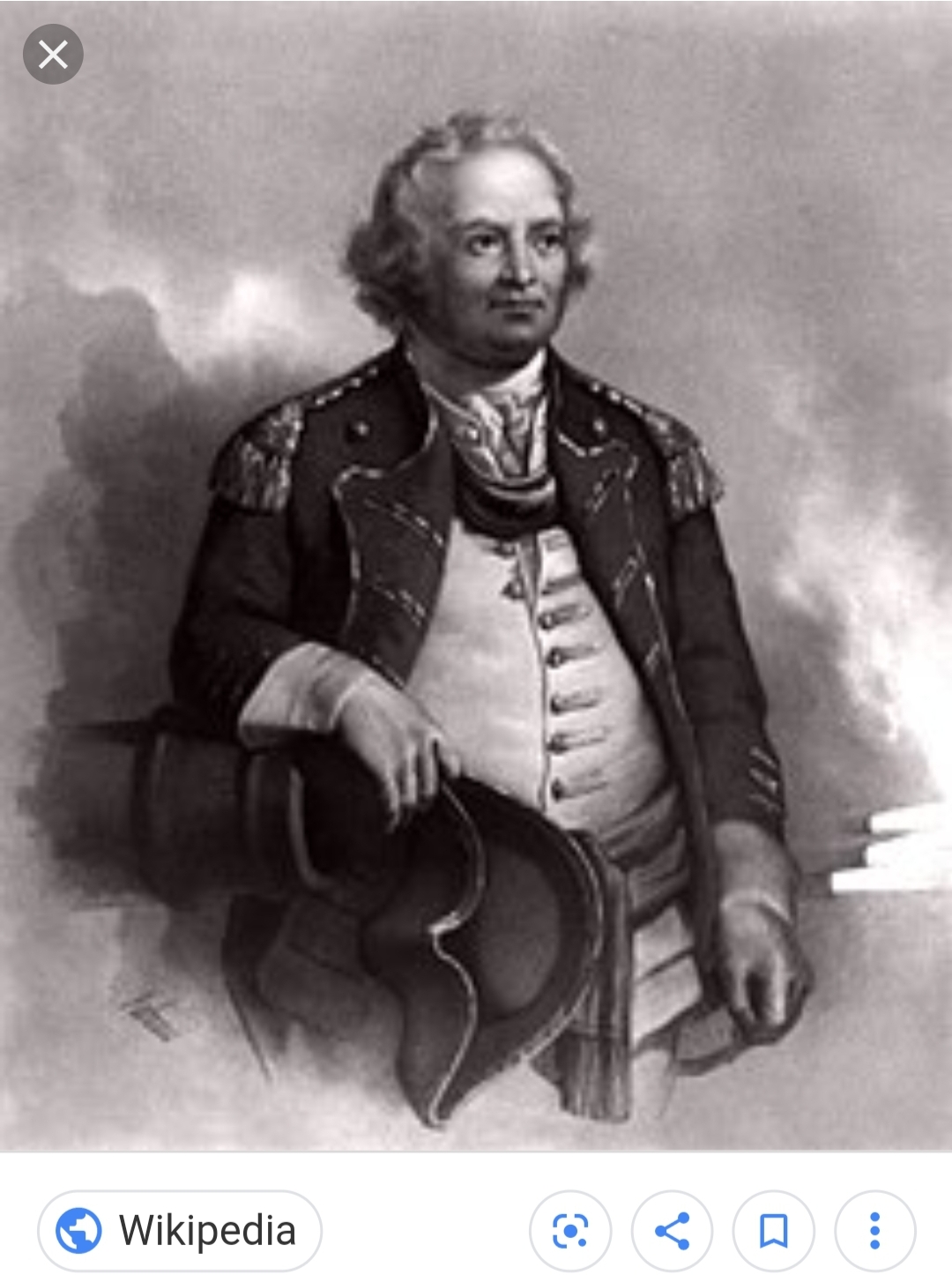 "Don't Shoot Till You See the Whites of Their Eyes!"

He was the great-grandson of one of the prominent families in the Salem Witch Trials (Yes, the Putnams). Israel served in the French and Indian War and was taken captive by a Native American tribe. After his release he was raised to the rank of Lieutenant Colonel.

Israel also Fought Valiantly at the Battle of Bunker Hill in the American Revolutionary War; and was given the rank of Major General as soon as the war broke out.

His service ended in December of 1779 after he suffered paralysis from a stroke.

His Famous Quote was, “Men, you are all marksmen—don’t one of you fire until you see the whites of their eyes.”