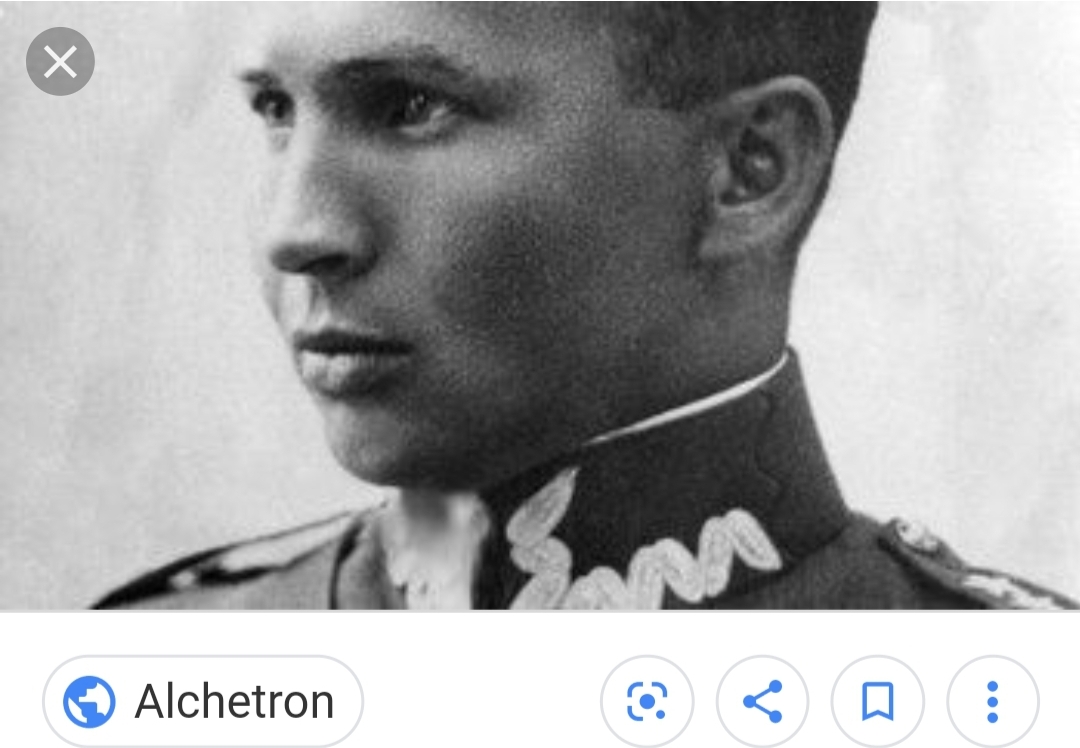 He was a soldier in World War II; captured by the Red Army in 1945.

András was discovered and Released from a Mental Hospital in 2000; making him most likely the last POW to be repatriated.

He spent fifty-three years in a Russian mental hospital, and reportedly never had a single conversation with the others there. The reason why? He didn’t speak Russian, and they didn’t speak Hungarian.

András was dropped from POW records in 1947, after being transferred to the psychiatric hospital, meaning the Russians lost contact of him and the Hungarians had no way of tracking him or finding out what had happened to him. He was declared dead in 1954.

The tiny town the hospital was located in had no reason to understand Hungarian. Therefore, the other patients and staff assumed he was just an oddball who spoke a made-up language.

When he did finally come home, András lived with his half-sister and his brother. He was also paid his full soldier’s salary from all the years he’d been held and was promoted to Sergeant-Major by the Hungarian government. Whether he was actually mentally “insane” or not is still up for debate.