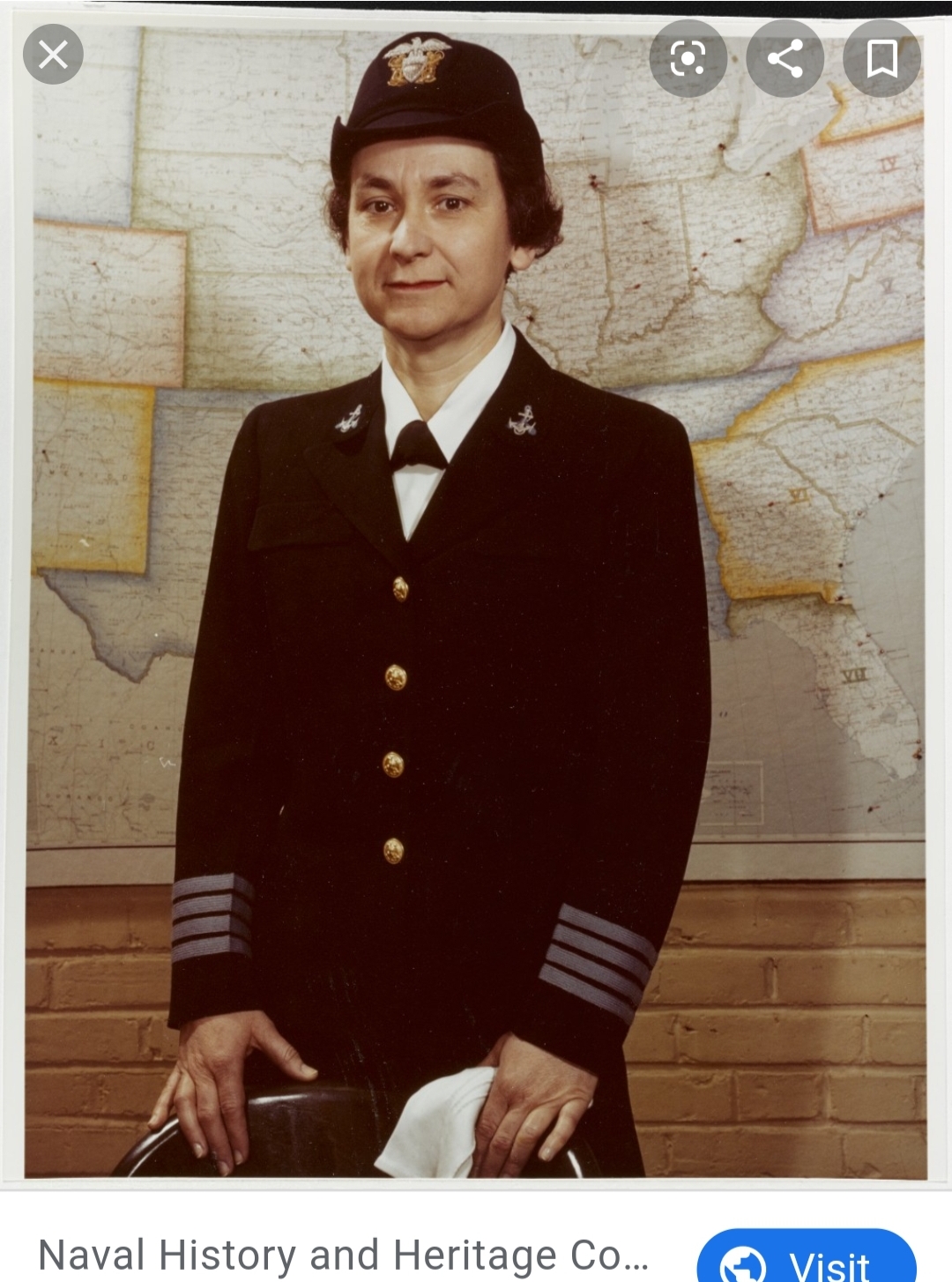 Mildred was appointed by President Franklin Delano Roosevelt in 1942.

For her service to her country, Mildred was awarded the Navy Distinguished Service Medal, the American Campaign Medal, and the World War II Victory Medal.

Before her appointment she served as the President of Wellesley College. She was evidently so competent in that role it would take three women to divide up and do the tasks Mildred had been doing single-handedly.

She was the United States Navy’s First Female Line Officer, beginning her career as a Lieutenant Commander before becoming a Captain.

The WAVES would eventually employ over 80,000 female recruits.

Mildred returned to civilian life in 1946, going back to her old position as President of Wellesley. She would continue to fight for navy women to have the same pay and benefits as men long after war’s end.

After leaving Wellesley in 1949, Mildred would stay busy, working on the boards of RCA and NBC. She was also President of the American Association of Colleges and Vice President of the National Council of Churches.