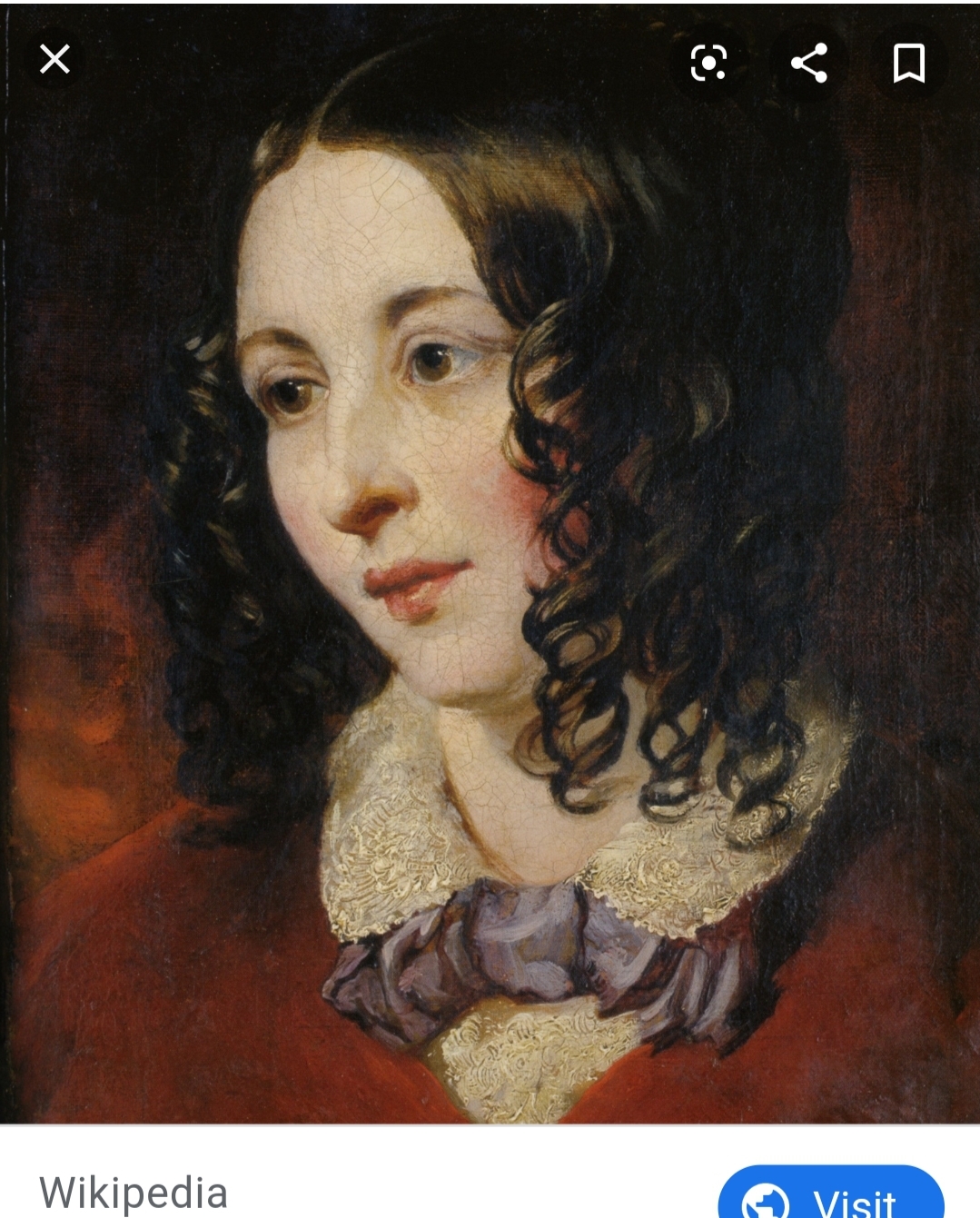 Eliza was self-educated and began writing poetry when she was fifteen. Her first collection of poems was published two years later in 1835. A second collection was published a few years later. Eliza’s poems also appeared in several magazines of the era; her work cropping up in print in England and the United States.

Eliza also published the Weekly Dispatch which covered political and social goings on in a newspaper format. While most of her work was verse (poetry), her writings for the Dispatch and other newspapers was written in prose instead.

Eliza’s poems had a political nature. She was an advocate for political freedom for women and had a focus on the working class. Eliza was also a member of the Chartist Movement, those who believed in voting rights for non-property owners. This made Eliza controversial, but she was also scandalous as well. For one thing, Eliza often dressed in semi-male attire (like a men’s jacket over her dress). For another, Eliza was openly in a relationship with an American actress and even addressed several of her poems to her girlfriend. According to Wikipedia, Eliza and her girlfriend would wear matching dresses (I personally think that’s adorable).