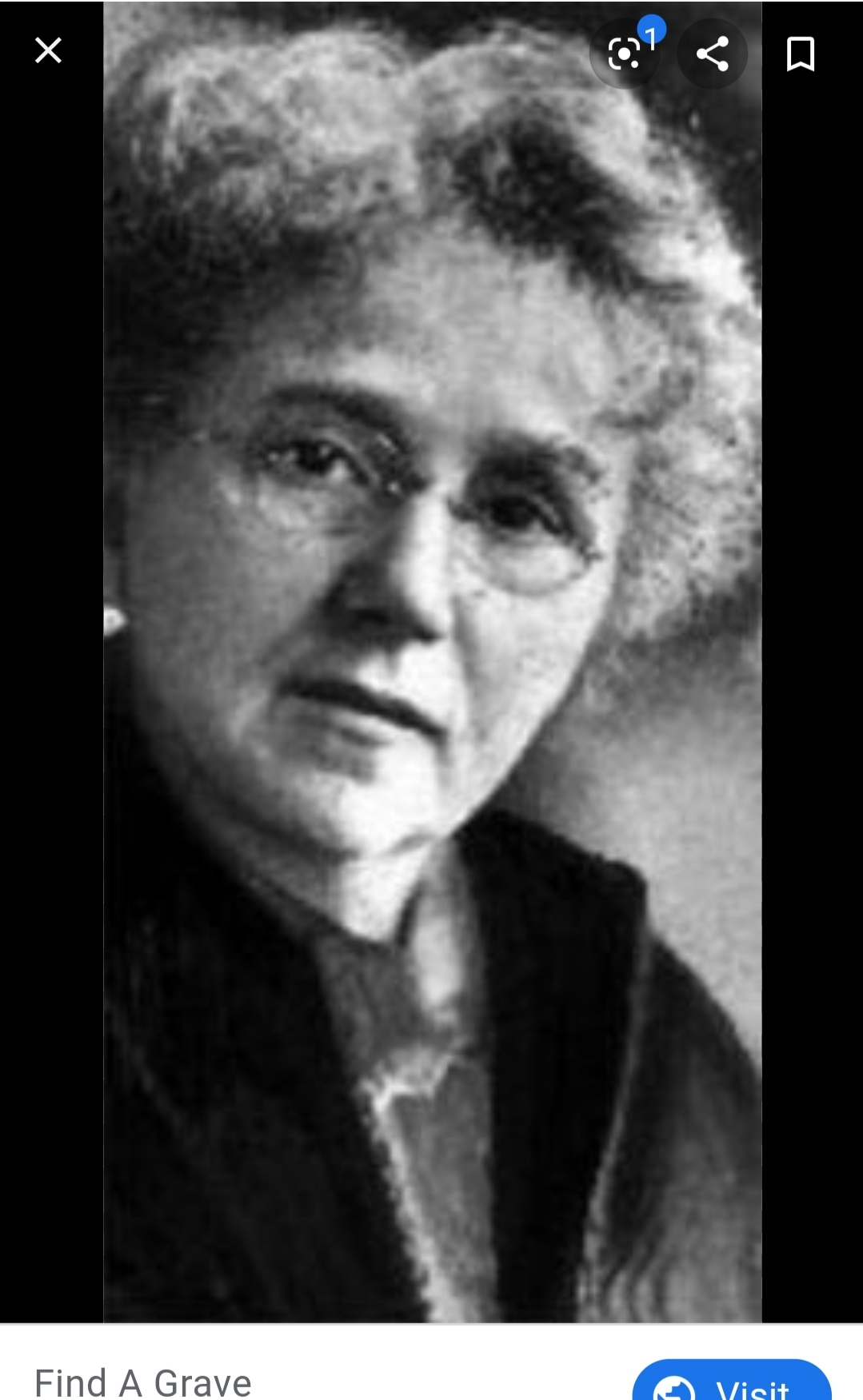 Katharine was sent to school by her older sister Alice. Once Katharine had her degrees, she worked so Alice could go to school.

Katharine held degrees in general medicine and philosophy; earning her medical degree in 1887.

The sisters started a practice in Kansas City, Missouri on their own because no hospitals at the time would employ female doctors. At first, they had one bed in which to treat children, but quickly needed more space. They soon bought the hospital in which their single bed resided and renamed it "Free Bed Fund Association for Crippled, Deformed, and Ruptured Children.” The long-winded name didn’t last long, and in 1904 they renamed the place Children’s Mercy Hospital. The hospital grew from five beds to twenty-seven within two years.

The hospital was based on the program of not charging patients, unless the parents or guardians could afford to pay. The sisters’ goal was to save as many children as they could, regardless of socioeconomic status or ethnic background.

In 1910, the sisters introduced a teaching program into the hospital, which allowed their patients to keep up with schoolwork during prolonged hospital stays. This was but one of many innovations the sisters would introduce over their combined thirty-six years running the hospital.

Four years after Alice died, Katharine successful oversaw the completion of a four-story building to expand the hospital.

Katharine also worked with the owners and operators of Wheatly-Providence Hospital, the only hospital in Kansas City that would treat African Americans. Katharine worked to oversee the completion of a pediatric surgical and residency program at the hospital.

Katharine herself was one of the most gifted surgeons in Missouri. She continued to operate until two days before she died; her specialty being repairing facial deformities like cleft palates.

Today, Children’s Mercy Hospital is recognized as being in the top ten best children’s hospitals in the United States.

Katharine was married but never had children.