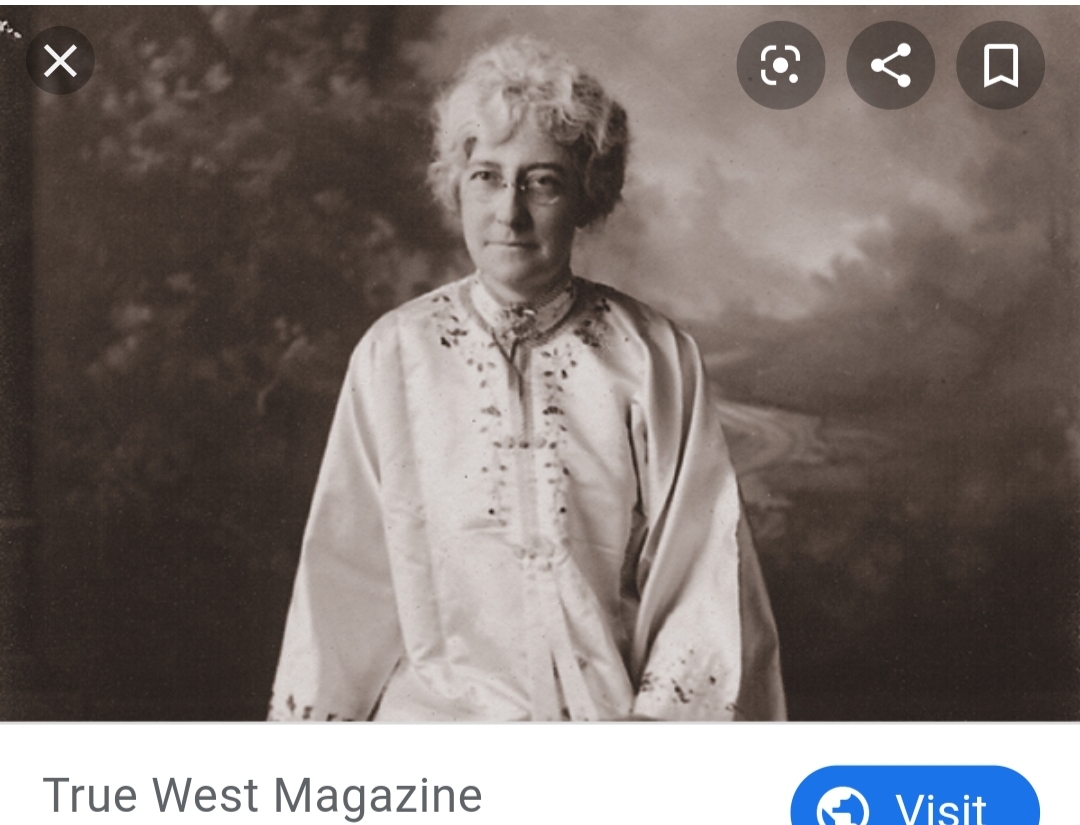 The Angry Angel of Chinatown

Donaldina was called Fahn Quait by those who opposed her work, and Beloved Mother or Lo Mo by those who supported her.

Donaldina is remembered for saving around 3,000 women and girls from Slavery and Forced Prostitution during her forty-seven years as a Presbyterian Missionary.

What’s even more remarkable? Donaldina had no idea the Chinese Slave Trade in California was even an issue until she was twenty-three years old.

When Donaldina was two, her family packed up and left New Zealand, headed to California to pursue ranching in the United States. Three years later, Donaldina’s mother died; leaving behind six children. The family ranch would falter soon after, and Donaldina’s father supported his children by working on other ranches in the area. Though she was engaged at the age of nineteen, Donaldina never followed through and she never did get married.

In 1895, Donaldina arrived at what would become Cameron House. She had been hired to work as a sewing teacher for the Asian women and girls who had sought refuge with the Christian missionaries. Two years later, after Maggie Culbertson grew ill and then died, Donaldina took over as superintendent of the home despite having no prior experience.

During the California Gold Rush, Chinese Men made a demand for wives and prostitutes, so Chinese Slave Traders would purchase girls as young as five from their parents in China and shipped them to the United States. The older girls would be pressed into prostitution; with the average dying within five years of arriving in the country. The younger girls were forced into domestic servitude.

The issue arose after the United States Congress passed what became known as the Chinese Exclusion Act, which barred the vast majority of Chinese from immigrating to the United States. The ratio of single Chinese men to single Chinese women immigrants in the country had a substantial gap, and Chinese men were not allowed to marry non-Chinese women. With the demand for available women on the rise, slave traders brought in Chinese women and girls by the thousands.

Donaldina spent over forty years traipsing across rooftops, busting down doors, and taking slave traders to court to save the victims of their heinous crimes; despite the fact her own life was repeatedly threatened by the slave traders she was fighting against. The raids employed to rescue the girls was described in the San Francisco History Encyclopedia (article linked below) thusly:

Rescues were often secret nighttime raids conducted with axe and sledgehammer wielding policemen. Donaldina quickly became a master at finding girls that had been hidden under trap doors and behind false walls. She also became adept at protecting already rescued girls from writs of habeas corpus, a legally sanctioned ploy wherein slave owners would accuse a girl of a crime and have her removed from the Mission Home. Once a girl was so removed, she was rarely heard from again. Members of the fighting Tongs, many of whom were slave owners, did not take the loss of their property lightly. Slaves were valuable property, many fetching prices in the thousands of dollars. The Mission Home and its inhabitants were under constant legal and physical assault from the slave owners.

In 1906, The Cameron House was destroyed in the fire and earthquake that razed most of the city. The home withstood the initial quake but was subsequently demolished after city officials lit dynamite in the hopes of stopping the fire. With the fire raging; Donaldina forced her way back into the home to retrieve the paper documentation she had that proved Donaldina and the mission home held legal guardianship over the rescued girls.

Once things calmed down, the home was rebuilt on the same lot and remains there to this day. In the next few years, Donaldina also oversaw the building of two more homes, one for Chinese girls and one for Chinese boys. Donaldina retired in 1934 but continued to work as a volunteer with the mission until 1939. She spent her twilight years caring for her three remaining sisters.

The mission home was renamed in her honor in 1942.

Today, some cite Donaldina as a racist religious zealot for her work; citing the fact that she never learned to speak or read Chinese and that, at least in the beginning, her reasoning behind rescuing the girls was in the hopes of converting them to Christianity. However, I would argue that Donaldina urged the girls to learn English because it would be easier for them living in the United States, and religious or not she still saved three thousand girls from literal slavery. No one from history is perfect, but trying to nitpick and tear apart the people who spent their lives trying to help will never improve mankind either.

The White Devil's Daughters: The Fight Against Slavery in San Francisco's Chinatown by Julia Flynn Siler