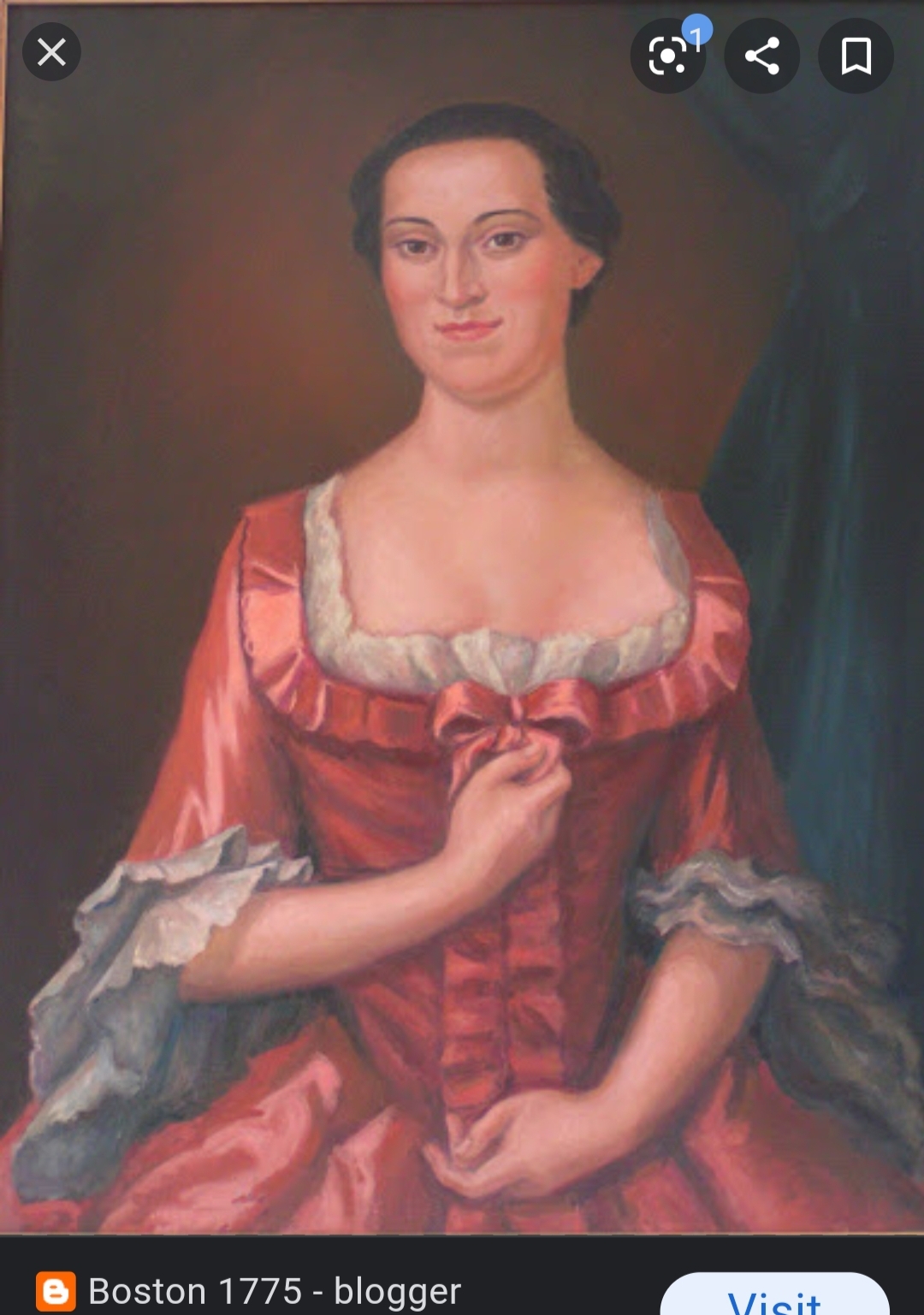 “Maybe it has only been men who have protested the king up to now. That only means we women have taken too long to let our voices be heard. We are signing our names to a document, not hiding ourselves behind costumes like the men in Boston did at their tea party. The British will know who we are.”

The Demonstration is known today as the Edenton Tea Party, and it took place a few months shy of 146 years before women secured the right to vote across the United States.

Penelope was one of three daughters; her father was a farmer and physician and her mother’s father was a wealthy politician. Her father died when she was young, and Penelope had to help her mother run the plantation.

Unsurprising for her time frame, Penelope married young and had two sons with her first husband; also becoming a stepmother to his three children from a previous marriage (and just so you know, that previous marriage was to Penelope’s sister, so her stepchildren were also her niece and nephews). Unfortunately, her husband died after only two years (while she was pregnant with her second son), leaving Penelope to raise five young children; a widow at only nineteen years old.

She married her second husband in 1751, though he died only four years later and they had no children. However, hubby number two had been extremely wealthy and so when he died Penelope inherited his entire state; making her one of the wealthiest women in North Carolina at the time.

In 1757, Penelope married for the third time to Thomas Barker, an attorney who was sixteen years older than her. With Thomas Penelope would have three more children, but all of them died before their first birthday. Penelope also became stepmother to Thomas’s daughter Betsy, from a previous marriage.

In 1761, Thomas left for England as an agent of the North Carolina colony. He would be unable to come home for seventeen long years thanks to the American Revolution and the British Blockade.

While Thomas was away, Penelope stepped up and managed their estate. She also kept herself aware of current affairs in the Colonies and became an ardent supporter of liberty and the revolution. Soon after the First Continental Congress was called in 1774, Penelope held a gathering of her own, the Edenton Tea Party.

The Edenton Tea Party was a direct response to the Tea Act of 1773, which gave the British East India Company a monopoly on imports of tea into the Colonies. Penelope and forty-nine or fifty other women (sources differ) got together and decided to boycott tea for the duration of the war. Instead of buying imported tea, they brewed their own from local herbs. The ladies also signed a resolution in support of their boycott; the resolution reading: “We the Ladyes of Edenton, do hereby solemnly engage not to conform to ye pernicious Custom of Drinking Tea, or that we, the aforesaid Ladyes, will not promote ye wear of any manufacture from England, until such time that all Acts which tend to enslave this our Native Country shall be repealed."

The Edenton Tea Party is remembered today as the first gathering of women for a political demonstration in the United States (one source claims in the entirety of Western History), but it should be noted other smaller gatherings might have occurred earlier but were not written down. The Edenton Tea Party was also the first boycott of British Goods staged by women in the colonies.

The Edenton women were applauded by other Patriots but were lambasted in the British press as loose women and bad mothers. Caricatures of the women appeared in the newspapers, copies of which survive today.

Penelope’s husband finally returned to the United States in 1778. He had to leave Britain and sail to France, and from there back to North Carolina, but he finally arrived. They built a new home together and settled down. Penelope outlived her third husband by six or seven years (sources differ).

In all, she had given birth to five children and acted as stepmother to four more. Of these nine children, eight died before her, as well as all three of her husbands.

The home Penelope and Thomas built in later life is a welcome center and museum to her life today.

In case you’re wondering, here is the complete list of women who signed the Edenton Tea Party Resolution (Duplicate names were all separate women, just relatives with the same name):

In 2021, the National Society Daughters of the American Revolution (better known as DAR), announced they would be adding all of the women who signed the resolution against the Tea Act to their ancestor/patriot database. This is exciting news for women above the age of eighteen who can prove they are a direct descendant of one of these brave women, as they should now be eligible to join DAR.