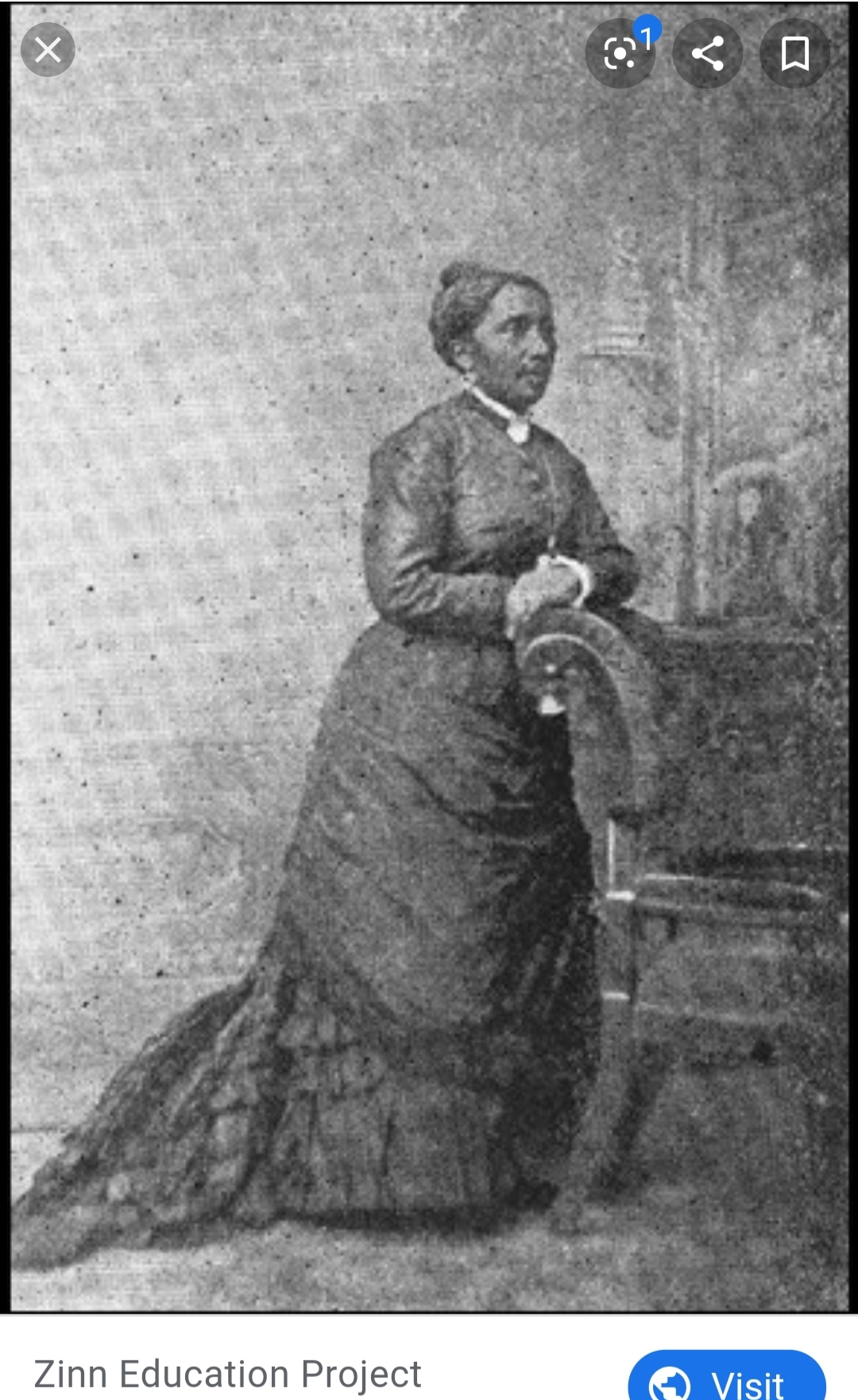 Elizabeth is known for being the first African American woman to be denied a seat on public transportation and whose case later made national news in the United States (in 1854).

Elizabeth’s father was said to have been the first African American man in the United States to hold a patent. She herself was working as a schoolteacher at the time of the incident.

Elizabeth was on her way to play the organ in church when she was forcibly removed from the streetcar by a policeman. At the time, no African Americans were allowed on this particular streetcar, but the driver let her on as long as none of the other passengers complained. However, as soon as the driver found a police officer to throw her off the streetcar, he did just that. Elizabeth was tossed into the dirt and saw her clothes dirtied and ripped, but luckily she was not harmed further than that.

Elizabeth was awarded $225 in damages after the court found there was no reason for the streetcar driver to remove her for being African American. Judge Rockwell’s ruling read in part, “Colored persons if sober, well behaved and free from disease, had the same rights as others and could neither be excluded by the rules of the company, nor by force or violence.”

By 1873, all of New York City’s streetcars had been desegregated after the passage of a Civil Rights law.

Elizabeth had one son who died at a year old. His death took place during the New York City Draft Riots, in which (mostly) Irish immigrants fought back against the draft which would have conscripted them to fight in the War Between the States for the Union. Because it was too dangerous for Elizabeth and her husband to be seen outside at the time, they had to sneak into the cemetery to lay their baby boy to rest.

She spent the last six years of her life running a kindergarten for African American children out of her home.

*At the time of Elizabeth being taken off the streetcar by force, she was stated as being twenty-four years old in most sources. This suggests a birth year of around 1830, seeing as the event happened in 1854. However, many sources list her birth year as being as early as 1827, meaning she would have been closer to twenty-seven at the time of the court case. I have elected to list her birth year as circa 1830 for this reason.