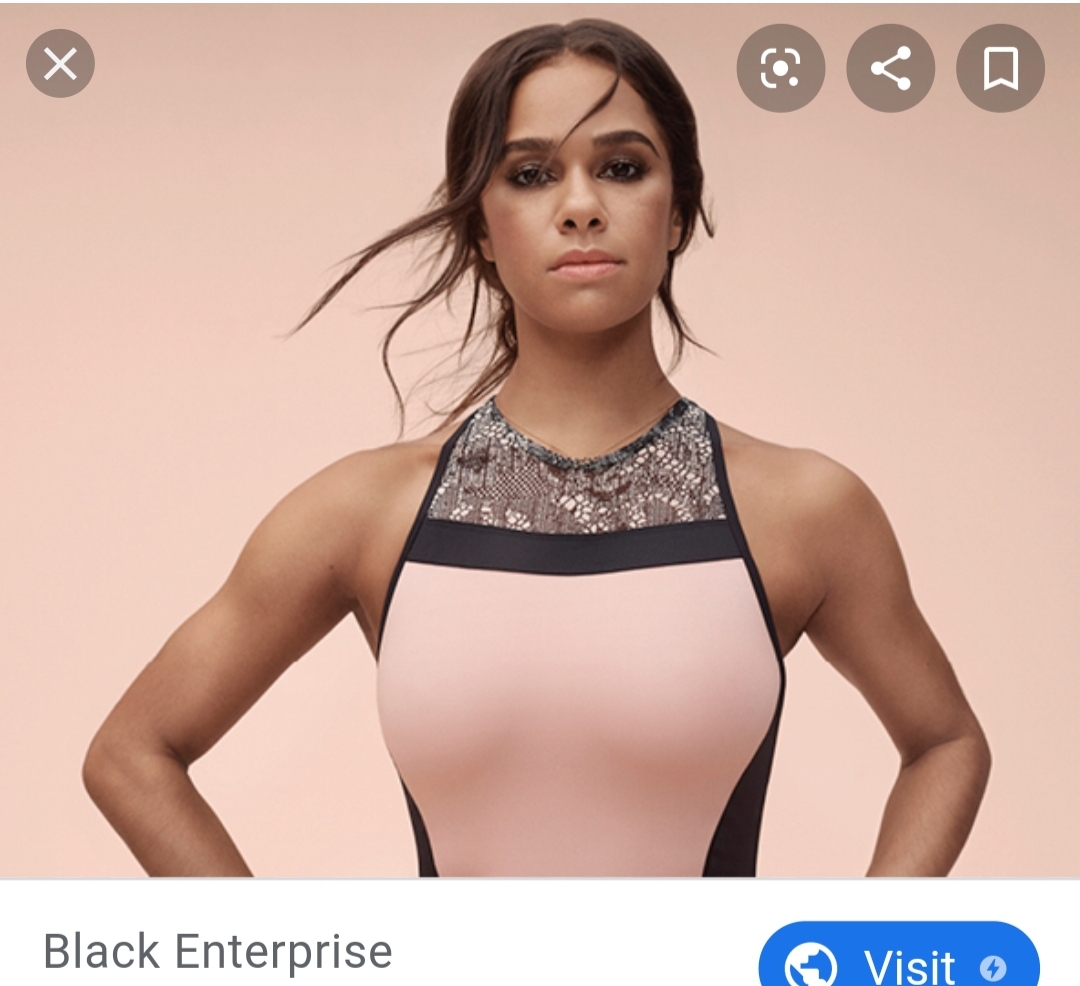 Misty was hired by American Ballet Theatre in 2001. In the beginning, when she danced in the theater’s corps de ballet, she was the only African American woman in a group of eighty dancers. In 2007, Misty became ABT’s first African American female soloist in twenty years. This made her achievement as Principal dancer eight years later that much sweeter.

Misty was dancing professionally at fifteen, despite the fact she’d only began taking lessons since she was thirteen.

In 2014 she was appointed by President Obama to the President’s Council on Fitness, Sports, and Nutrition. That same year, she performed the lead role of Clara in The Nutcracker and was the first African American dancer to perform the duel lead role of Odette/Odile in Swan Lake. The following year she also portrayed Juliet in a production of Romeo and Juliet.

Misty has worked with Coach and Under Armor on endorsement deals and has published a memoir.