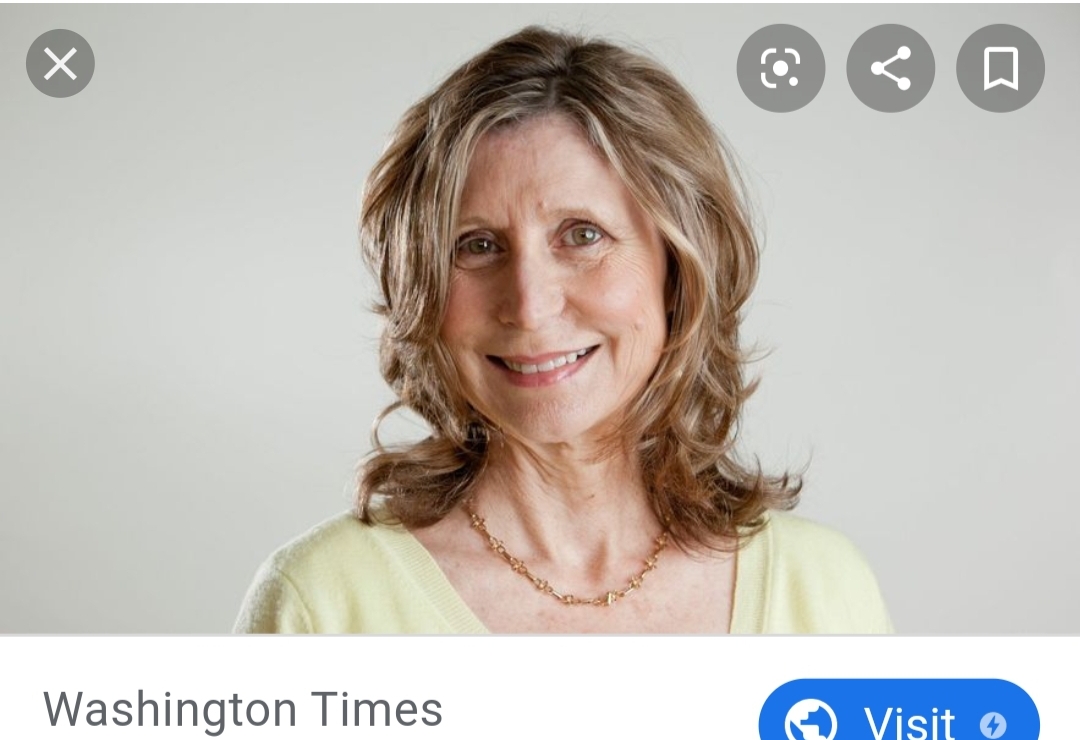 “Here are young women with more opportunities, more liberties than almost any women in history and at that moment we tell them they’re short-changed silenced victims of a patriarchy? It’s defeatist and demoralizing.”

She is Known for Critiquing Contemporary Feminism

Christina was a philosophy professor and is currently a resident scholar at the American Enterprise Institute (AEI). According to her biography on AEI, Christina “studies the politics of gender and feminism, as well as free expression, due process, and the preservation of liberty in the academy.”

Christina defends equity feminism and critiques the newer gender feminism as she defines them. The terms are explained by WebMD as follows, “The former are women who like men and who want to obtain equality within current social systems in cooperation with men. The latter are women who want to change social systems and who view men as the oppressive enemy and themselves as constant victims.”

Basically, even though Christina herself identifies as more left-leaning in terms of politics, the majority of the left hates her for daring not to fall in line. Its very unfortunate that a figure like Christina can be deemed “controversial” for her views, which are literally that men and women she be treated equally, for both good and bad, and that both sexes should be given equal opportunities regardless of the natural abilities inherent in both sexes.

In 2018, Christina was invited to speak at the law school of Lewis and Clark College. "Protestors" first tried to block people from getting in to hear her speak, and then they repeatedly interrupted Christina during her speech by calling her a fascist. Great job there guys. Glad we all still support free speech.

Christina holds a PhD in philosophy and hosts a vlog series on AEI’s YouTube channel entitled “The Factual Feminist.” Christina has also been a featured guest on Ben Shapiro’s “Sunday Special” YouTube program as well as appearing on various television programs like 20/20, one of Oprah's shows, and others.

Christina is married and has two sons.