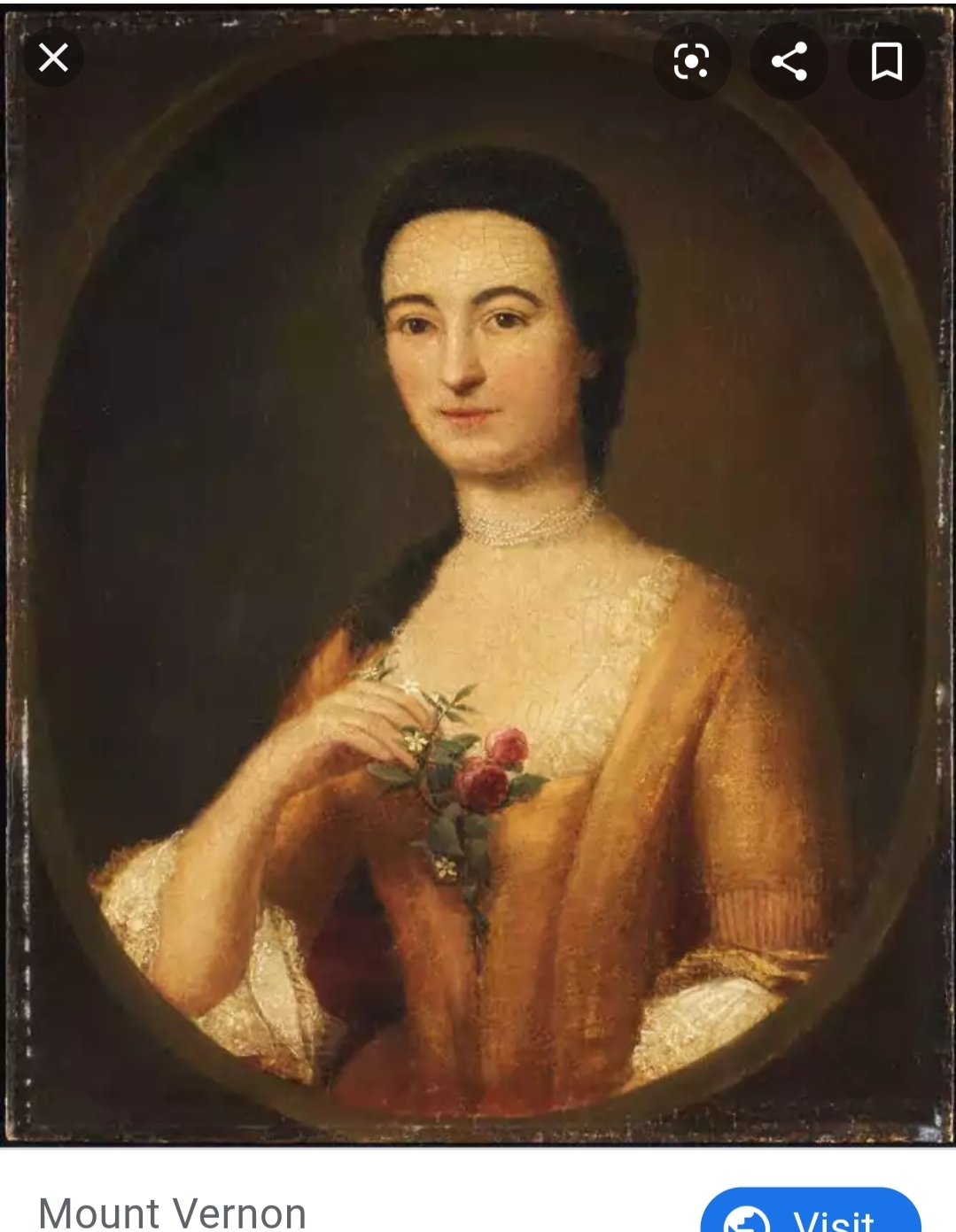 Annis published her first poem at the age of sixteen. Her father owned a copper company and also became postmaster of Princeton, New Jersey. This position elevated the Boudinot family in society and gave Annis new opportunities. Much detail of her early life remains unknown today, but she was obviously well-read, and her poems were beautiful pieces of prose from the very start.

She is most known for being the wife of Richard Stockton, a Founding Father who signed the Declaration of Independence. Annis and Richard married when she was twenty-one, and she continued to write poetry from her home across from what is today Princeton University. They had six children together, four daughters and two sons.

That home, Morven, is now a museum.

Until 1776, Richard was vying for a peaceful solution to the problems between the Colonists and the English crown. However, he soon came to realize no peaceful solution would ever be found, and he was sent as a delegate to the Second Continental Congress in June of that year. In November, Richard was captured and forced to swear an oath stating he would not act out against the English again. The British destroyed the contents of his home and fields, his crops and library were burned. According to one of his descendants, Richard was the only Signer of the Declaration of Independence to be imprisoned by the English forces for the sole reason of signing the document. Richard’s imprisonment would vastly impact his health and possibly helped lead to his death only a few years later.

However, Annis had made no such promises of loyalty to the English and was not held back by her husband’s oath. And she was most likely rightfully peeved that the English had destroyed all of the belongings in her home and out in her fields. They also arrested her husband and took him away for five weeks in the middle of winter. Its really a miracle Annis didn’t become a kamikaze warrior to take out the soldiers then and there.

Her children were between the ages of seventeen and three at the time their house was ransacked. After Richard was taken away, Annis decided to leave the house. She buried the silver and the family’s documents relating to the American Whig Society. She left her twelve-year-old son, Richard, behind with a servant to guard the house (and before you object, Richard was attending classes at the college across the street and so this wasn’t as horrifying as you’re thinking).

Annis is remembered as a true patriot for other reasons as well. She continued to raise money for the Continental Army after her husband’s oath. Her poems described the bravery of the revolutionary army, and she became a frequent correspondent of George Washington through the war and after he became the first Constitutional President of the United States. George and Martha became frequent visitors to Morven when in the area, and they considered Annis and Richard friends.

Sadly, Annis’s husband Richard died of cancer in 1781. Annis remained at Morven until 1795, when she handed the property over to her oldest son Richard. The house continued to pass through the Stockton family until 1945, when it was sold to the governor of New Jersey. He assured the family the property would eventually by transferred to the state of New Jersey. At first, the home was used as the executive mansion, but as previously mentioned now serves as a museum.

Annis was the only woman ever admitted into the American Whig Society thanks to her safekeeping of important documents during the Revolutionary War. These were the documents she buried in the yard of Morven, to protect the identities of the Society’s members from falling into the hands of the English.

Very few of Annis’s poems were published during her lifetime, due to (as the New Jersey Women’s History website phrases it), her uncertainty of women being published. In 1995, after a manuscript of her writings were uncovered, Annis’s poems were finally published in full at last.