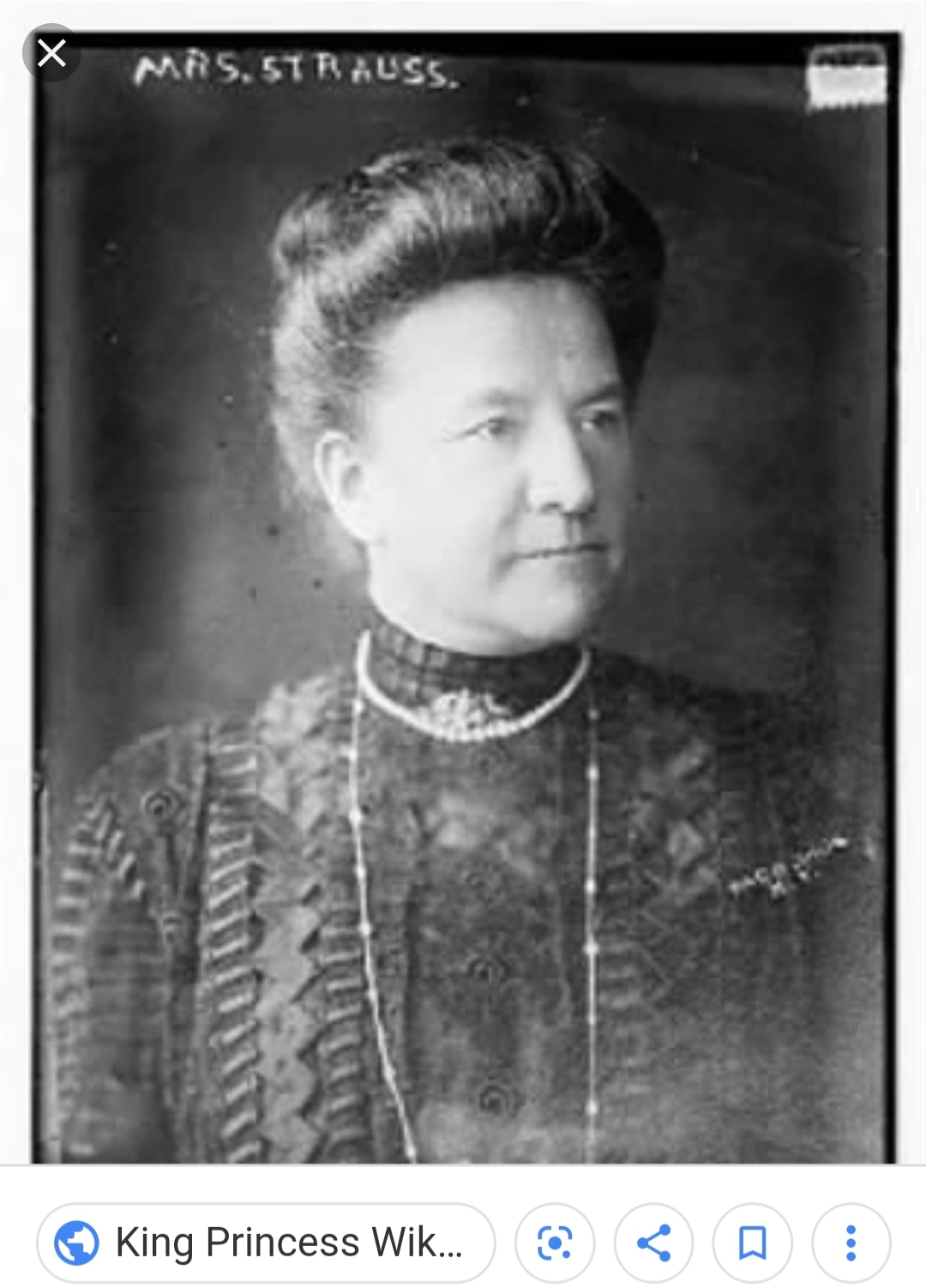 "If you had a husband like mine you would do more than [darn his socks] for him."

Although given a place on lifeboat number eight Ida refused to get on and stayed behind with her husband.

His body was recovered but hers was not.

Her husband Isidor was co-owner of Macy’s Department Store.

Ida was one of only four women from First Class to perish in the sinking.

She and her husband had seven children together and her last known words were recorded by people in the lifeboats as something to the effect of, “We have lived together for many years. Where you go, I go.”

Her husband served in the House of Representatives and during the War Between the States he worked for Southern businessmen in Europe, helping sell items that managed to pass through the Union blockade.

How It Happened: Titanic by Geoff Tibballs