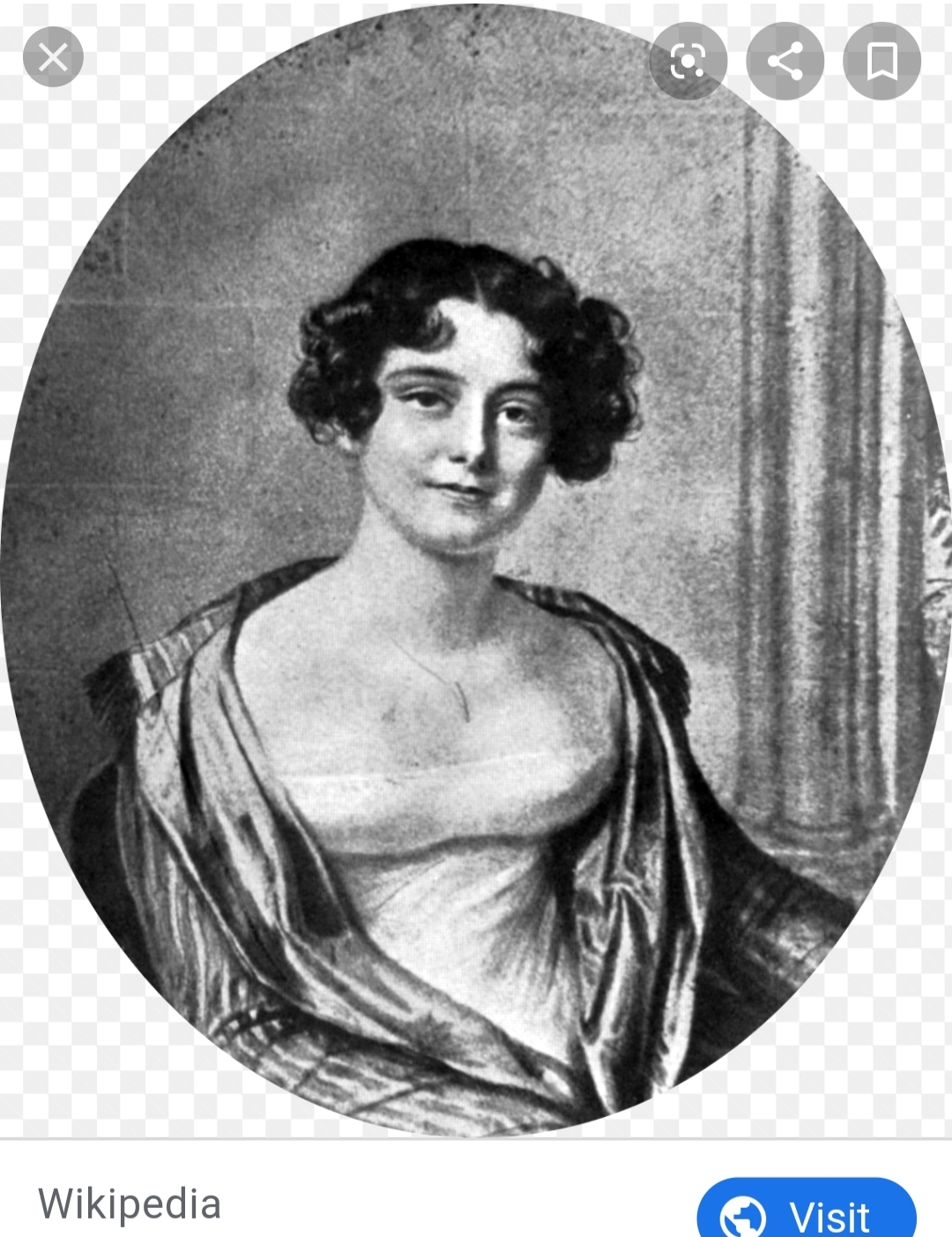 Sponsored Many Voyages to Explore and Map the Arctic

Jane’s mother died when she was young. Her father was a silk merchant who educated his daughter in the bare minimum most girls received at the time. He did, however, allow Jane to follow her interests and curiosities. When she was twenty-seven, she married John Franklin, who had already made two trips to the Arctic and was knighted the following year. They never had children.

Jane was quite the explorer herself. Some historians have called her one of the most traveled women of the Victorian Age. Before her marriage, she had voyaged to Australia and New Zealand, all across Western Europe, parts of Asia, and North America. After her marriage, she followed John to the Mediterranean and traveled all around Greece and Northern Africa.

In 1836, John was named governor of the penal colony in present-day Tasmania. Jane followed her husband across the world and enjoyed the political acumen that came with his position. She helped John create the colony, funded projects to expand the sciences and even built a faux-Greek temple to house the natural history museum. She even published a gardening journal and purchased 130 acres to use for her horticulture pursuits.

Jane didn’t stop there though. She also built a state college, helped reform the female prisons, and took in two Aboriginal children for a short time. That last one was a real eye opener for the time, and not at all a popular decision for some. Her final contributions to Oceania history were the facts that she became the first European woman to climb Mount Wellington and she was the first woman to travel between Melbourne and Sydney, Australia over land.

Jane and John left the colony to return to England after John was offered a position to lead another arctic exploration. This one would be the voyage that gave the couple their place in history.

Jane decided to fund the voyages to the arctic after John and his men literally vanished. When John’s expedition tried to find the Northwest Passage in 1845, Jane and the other families of the men aboard the ships knew it would be a long time before they heard from the men again. However, by 1848, three years had passed with absolutely no news. Jane began to request search parties be sent out to try and find her husband and his men. Parties were sent, and the families sent letters along with them, but still no news or sightings turned up.

Jane continued her letter writing campaign, forcing the entire world to sit up and pay attention. She also pored over maps and other material on the subject, becoming an expert on all things arctic from her home in England. It was estimated the crew could survive anywhere between four to six years, based on supplies they had taken with them. If the crew met and made friends with the local Inuit populations, their survival estimate jumped to ten or eleven years. But despite these assumptions, still no evidence of the missing crew was found.

In all, Jane completely or partially funded seven expeditions to find her husband. None were successful. In 1859, one of the expedition leaders returned with a scrap of paper stating, in six different languages, that John had died within a year of the expedition leaving (1845). The paper was found in the desolate arctic, but it wasn’t enough for Jane. Other graves, skeletons, and random artifacts also turned up, but still no definitive answers. Jane wanted more. The final expedition crew left just weeks before she died in 1875.

Despite never finding John, Jane did end up becoming the first woman to receive the Royal Geographic Society Founder’s Medal in 1860. She also ensured John’s legacy was not that of a lost soul wondering in the dark, but a martyr for the cause of English expansion and the discoverer of the mythic Northwest Passage. She ensured a statue was unveiled in his honor, and a monument was dedicated in Westminster Abbey to him.

The ships might not have found her husband, but they did unveil numerous scientific discoveries of various flora and fauna within the arctic and surrounding areas. The Northwest Passage, or what really existed of it anyway, was discovered in 1850 on a voyage trying to find John. The searchers were also able to survey and map Greenland’s coastline.

The two missing ships were both finally located, in 2014 and 2016 respectively. However, finding the ships only caused more confusion. Both ships were miles away from their last reported positions, further south than they should have been. Canada has since launched a project to record the surviving oral histories of the Inuit tribes that witnessed the boats and members of the 1845 crew, but it is unlikely the true mystery of what happened to John Franklin and his men will ever be solved.