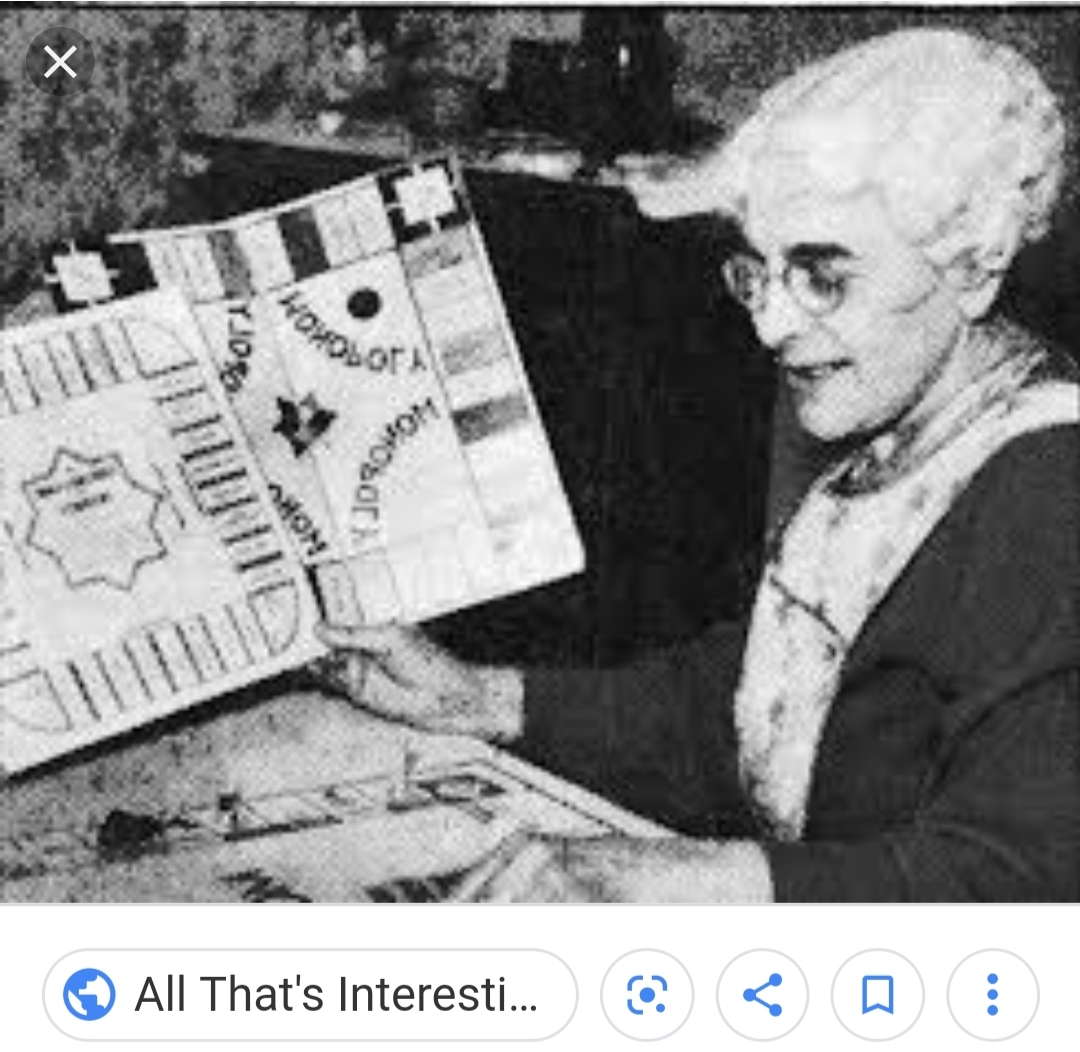 The Original Designer of What Would Become Monopoly

Board game designer who created The Landlord’s Game—basically Monopoly (it was Monopoly, she just had a different name). She created the game as a way to better illustrate the economic theories of Henry George. His theory was that anyone should own anything they created or made but that land itself should belong to everyone (he also believed only wealthy people should pay property tax). She filed her patent for the game before publishing it in 1905.

When she published the game, she gave it two sets of rules: one where you try to bankrupt the other players (like Monopoly would become) and one where everyone was rewarded when wealth was created. Elizabeth had hoped the game would spur people into action after seeing how unfair the system of banking and monopolies were. The game was extremely popular especially amongst left-wing students on college campuses.

She put out a second version in 1932 with a new patent and in 1934 a man (let’s call him Dick [author's note: you'll be seeing this more often. I've noticed that many times women's names are left out when they are important to a story, so I've flipped it. If the man's name isn't central to understanding the story--and he is not that nice to say the least--we're calling him Dick]) introduced the game to Parker Brothers as Monopoly without ever mentioning Magie or her game.

After Dick sold his game to Parker Brothers they found out about Magie’s earlier version and they offered her—wait for it—$500 and no royalties. They also offered to reproduce the Landlord’s Game in its original format and two other games invented by her—so she took the deal. Her other two games were called Bargain Man and King’s Men (all three games are now considered extremely rare).

Elizabeth made national headlines after mocking how women were portrayed in the media, calling herself “not beautiful” and “full of character and strength yet truly feminine”.

When she passed away her obituary (and later headstone) did not acknowledge her role in inventing Monopoly. Her name was only brought up in 1973 after a man won a Supreme Court case to receive the right to publish an Anti-Monopoly Game.