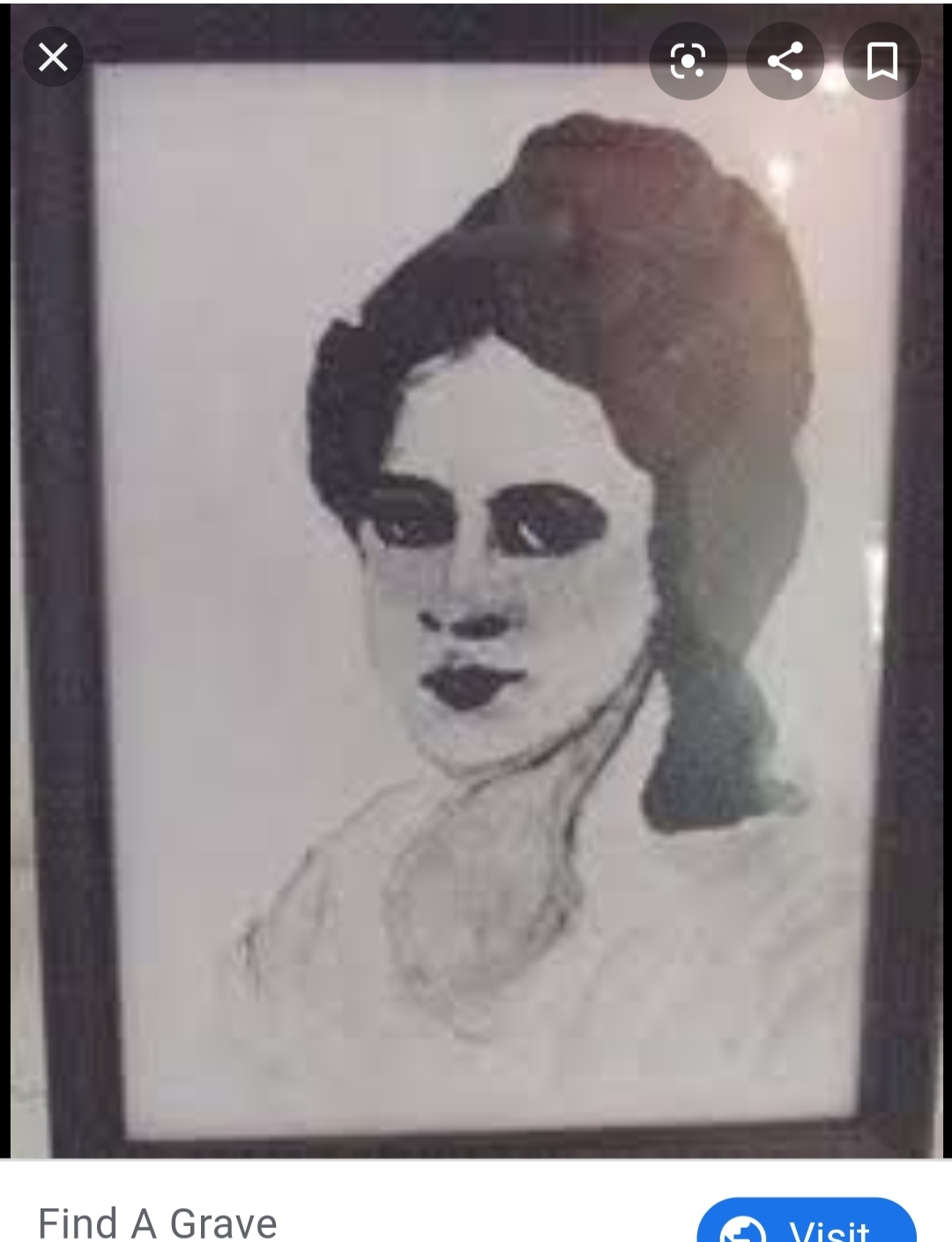 Patrick kept Sarah in the cellar to protect her from herself and others. She was wrapped in an early form of a straitjacket, a “Quaker Shirt.”

He did this because of Sarah’s mental illness (possibly postpartum depression after their youngest was born in 1771). Patrick and Sarah had six children in all, after they married when Sarah was sixteen and he eighteen. They had been in love since they were children. Sarah’s father gifted Patrick six slaves and a 300-acre farm. Patrick later sold the farm after he began practicing as a lawyer.

There was a newly opened asylum in the area, but Patrick didn’t want to send her there. He visited the asylum after it opened and learned his wife would be kept in a windowless room, shackled to the floor with a filthy mattress on the floor as her only furniture. Patients would be “treated” by being dunked in freezing water, bled, shocked, terrorized, blistered, and kept restrained as earlier mentioned. As horrifying as it sounds, this hospital is seen as a step forward in the progress of treating the mentally ill, as it was designed for that sole purpose alone and was not a regular hospital.

It’s sad that Patrick should be praised for deciding to care for Sarah in his own home as opposed to sending her away, where she’d be forgotten and mistreated. Unfortunately, the only way he knew how to care for her was to lock her away in her own home.

Sarah was moved to a two-room apartment in her home’s basement. She received plenty of sunlight and visitors (in the form of her husband and children) and was assigned a slave who nursed her and cared for her every need. Sarah’s oldest daughter and husband moved back to Scotchtown to help care for her. She passed away four years after the birth of her final child; some speculate from suicide, but the truth will never be known for certain.

Very little else is known of Sarah’s life. After she died, Patrick buried her on the property, and her grave was never marked by anything more than a lilac tree. By that point, Patrick was governor of Virginia and so Sarah’s death was hushed up to preserve his position, and her dignity.

Ever since Sarah died, ghost sightings have been spotted on the Scotchtown Plantation. Many have seen a woman in a long white gown walking with a candle, candles burning in windows, doors refusing to open, objects moving, and even more strange activities. One tour group reportedly even heard a woman screaming from the basement. If this is Sarah, I can only hope she someday finds her eternal rest.

More Americans should know Sarah’s story. We all have Patrick’s name memorized by the time we get out of elementary school, after all. So why are we never taught about his first wife? Sarah's story reminds us everyone from history was human at their core. We all have dreams, doubts, and fears. Some of us are victims to our time period, while others made the most out of what was available to them in order to help those they loved most. Sarah and Patrick's story is a true love story for the ages, and we should all learn both of their names and the sacrifices they made in order to make The United States a reality.