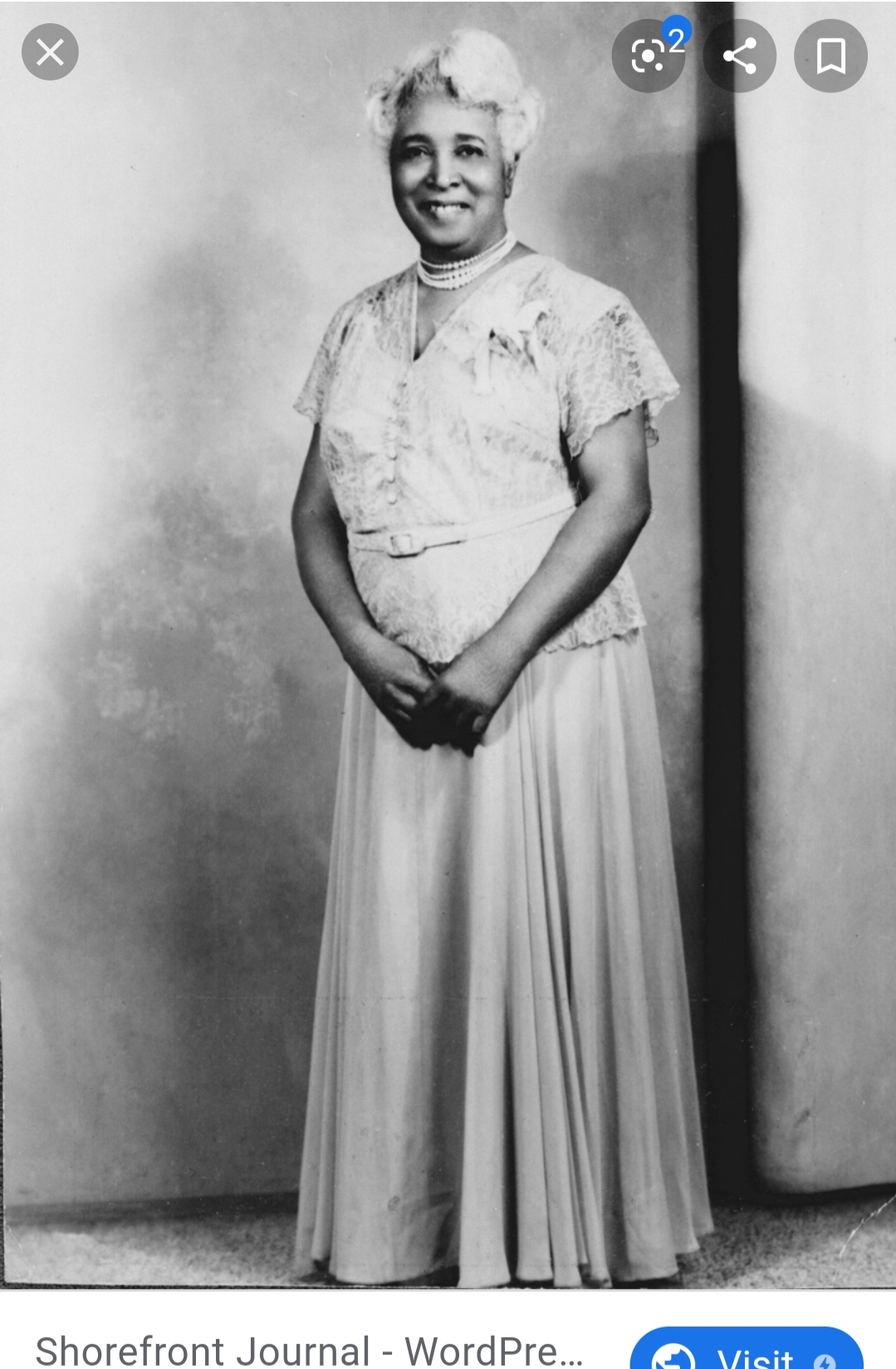 "She would also not waiver from her rules to appease her white customers in face of lost revenue; she demanded that employers treated her laborers with dignity" -Carrie’s son, Melvin

Now This is How You Help the Unemployed

Carrie opened an employment agency to help women and minorities called the Smith Employment Agency. She placed domestic help with families in need.

Carrie wrote the “Smith Employment Agency Standards and Principles”—a contract that stated potential employers would not degrade black women in their work environments and that her female workers would not clean floors or windows because she had men who could do that.

Carrie also refused to do business with people who called her “Carrie” and not “Mrs. Smith.”

Carrie’s husband left her after her business became a success and his did not. Before he left, he was abusive towards her.

Carrie's son wrote that when he was four, he remembered his father beating his mother and she in turn threatened to hit him with an oil lamp.

So while we may not know a ton about Carrie, what we do know is that she was a bada** who protected herself and her own.