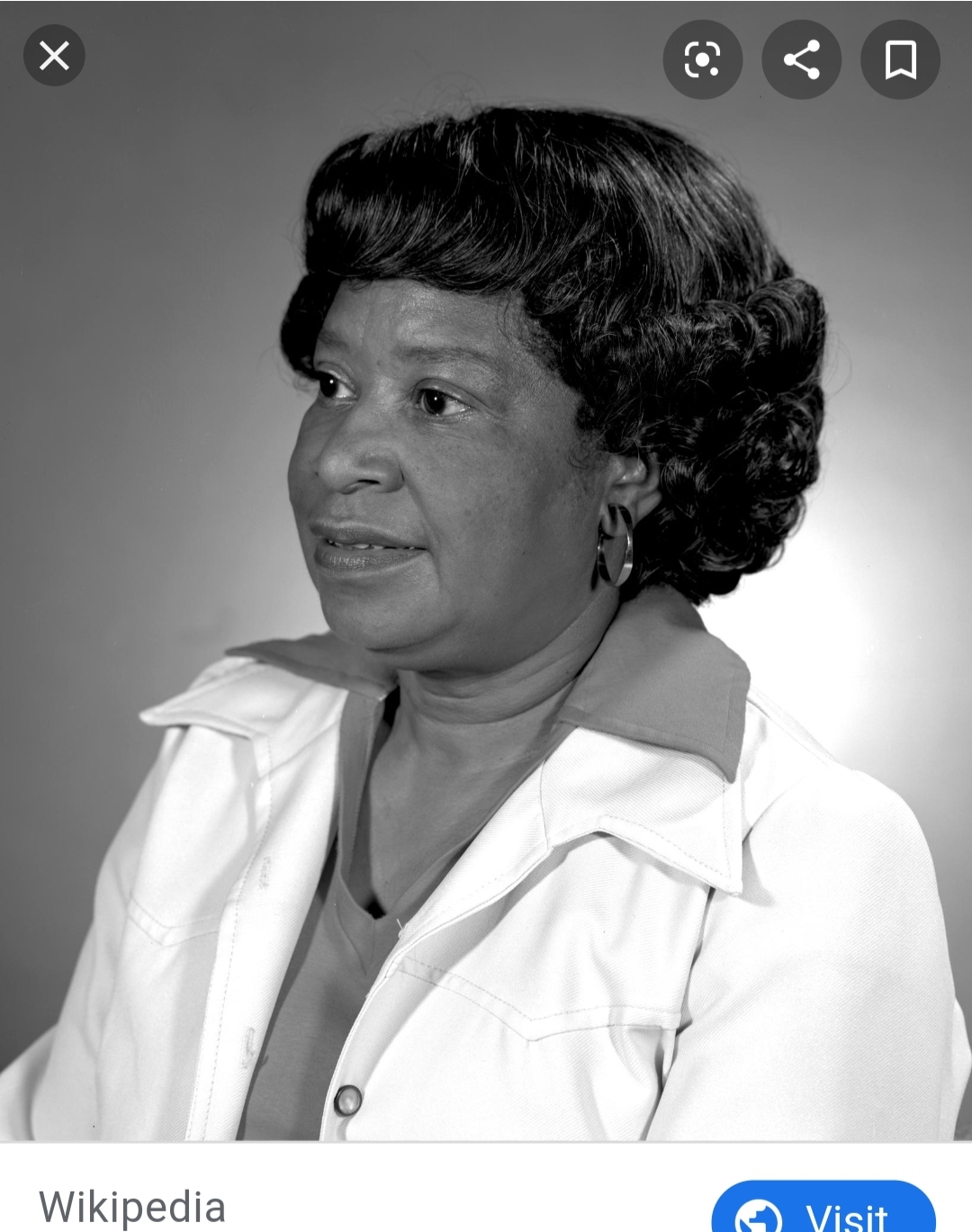 One of NASA’s Hidden Figures

Mary earned bachelor’s degrees in math and physical sciences in 1942. She worked as a teacher, bookkeeper, and secretary initially. She was married and had two children.

In 1958, Mary became the first African American Female Engineer working at NASA. She wrote or co-authored twelve different research papers in her time at NASA.

Mary stopped working as an engineer at NASA in 1979 after becoming frustrated that she was never promoted to a management position. She pivoted to working at Langley’s Federal Women’s Program where she was able to influence the hiring and promoting of women in several fields at NASA. She left Langley and NASA as a whole in 1985.

Mary is portrayed by Janelle Monae in the Hollywood film Hidden Figures.

In June of 2020, it was announced the NASA Headquarters in Washington DC would be named in honor of Mary. A year earlier, she was posthumously awarded the Congressional Gold Medal.