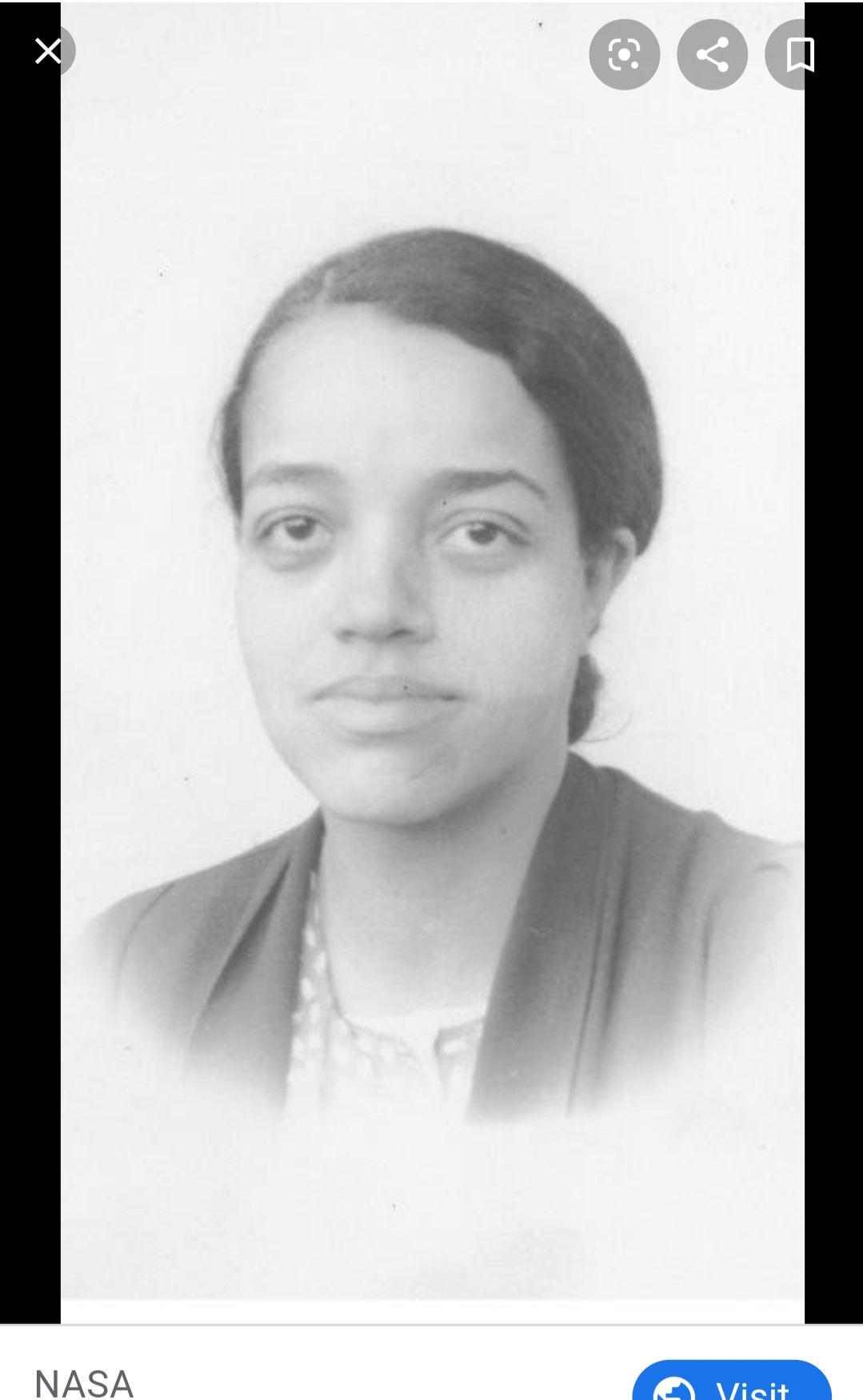 One of NASA’s Hidden Figures

Dorothy received a bachelor’s degree in Mathematics in 1929.

Dorothy was a math teacher in Virginia before World War II struck. In 1943, she took what she assumed at the time would be a temporary job at the Langley Memorial Aeronautical Laboratory, later a part of the National Aeronautics and Space Administration (NASA).

From 1949 until 1958 she was the manager of the West Area Computing Unit at Langley, then a part of the NACA (making her the first African American manager male or female at NACA). The NACA would eventually change its name to NASA.

After NASA came forward all segregation through gender and race were abolished moving everyone together. This is when Dorothy became a FORTRAN Programmer and helped her contribute to the Scout Launch Vehicle Program. Though her contributions to these areas were great, Dorothy had lost her managerial position at Langley after West Area Computing was abolished after segregation ended. Dorothy would continually seek higher positions at NASA throughout her career, but never received such a commission.

Dorothy retired from NASA in 1971. In her personal life she was married and had six children.

In 2019, Dorothy was posthumously awarded the Congressional Gold Medal for her work as a Hidden Figure.

Dorothy is portrayed by Octavia Spencer in the Hollywood film Hidden Figures.