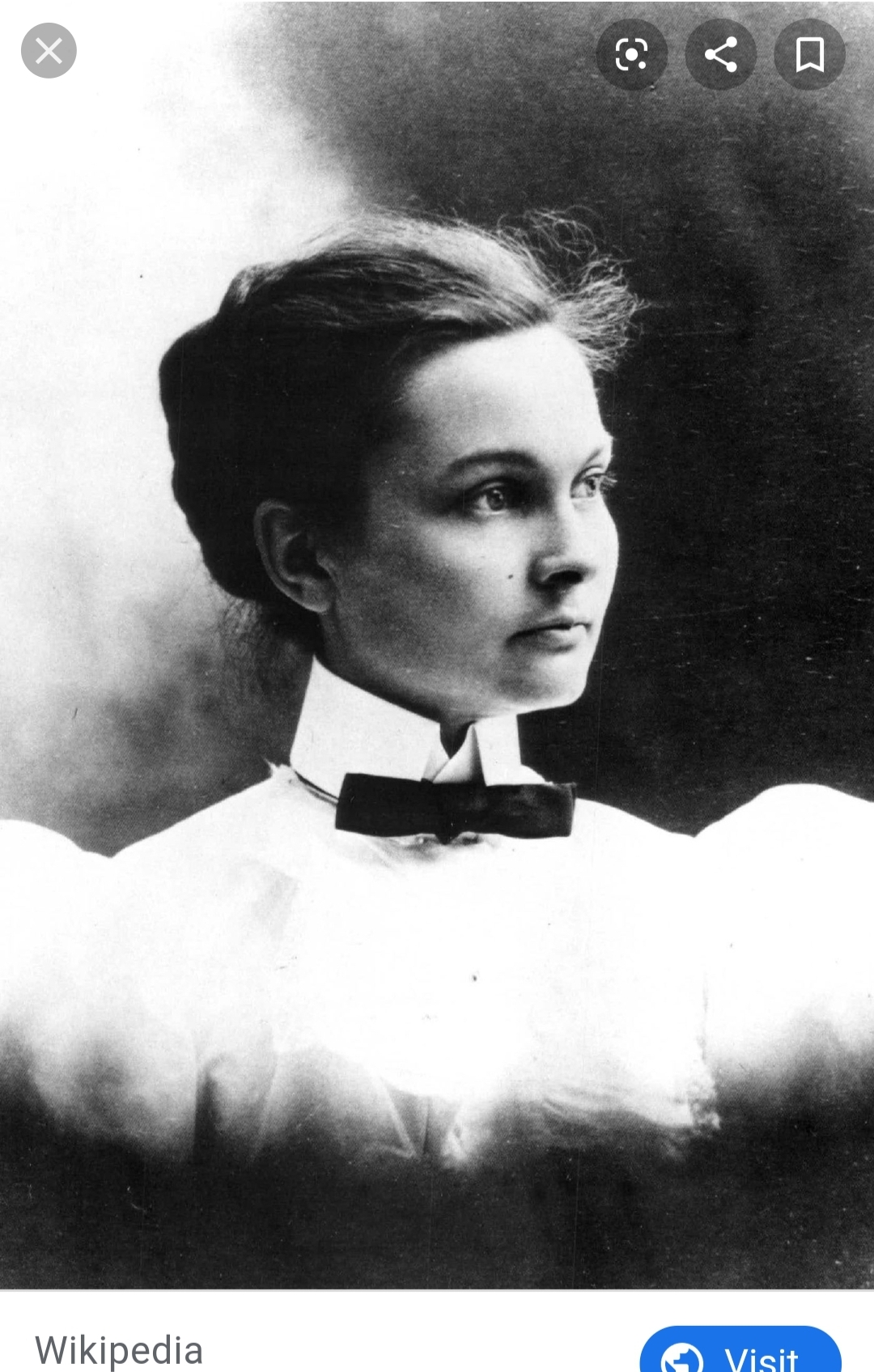 One of the First Female Doctors in Colorado

Susie was the inspiration for TV’s Dr. Quinn Medicine Woman.

Susie’s family moved to Colorado during the Gold Rush in 1891. She graduated from the University of Michigan six years later, in 1897.

She had wanted to be a telegraph operator, but her father persuaded her to go to medical school instead. Susie then survived tuberculosis, her younger brother died, and her fiancé leaving her. She would never marry or have children.

One of Susie’s first patients was a man whose arm had been badly damaged in a mine explosion. The surgeon recommended amputation, but Susie was able to save the arm. Susie visited most of her patients in their own home, though she never owned a horse or a car. Susie would hitch a ride with friends or relatives of the patient to get to her far-off destinations.  Though Susie had many patients, she spent the majority of her life poor because her patients could not afford to pay her with money. Instead, they thanked Susie for her services with firewood or other supplies. Her financial situation only began to better after she became county coroner. The position provided Susie with a steady income for the first time in her years as a medical professional.

Susie would see many patients during the Spanish Flu Pandemic of 1918, risking her own life to treat the vast numbers who were dying. She also tended to many patients while the Moffat Tunnel was being blasted through the Rocky Mountains, a six-mile endeavor that left many workers gravely injured.

Susie is the only resident of Mt. Pigsah Cemetery to have two grave markers but only one grave. She was posthumously inducted into the Colorado Women’s Hall of Fame.

Susie now has a Daughters of the American Revolution chapter named after her in Colorado. The “Doctor Susan Anderson Chapter” is located in Arvada, and they have a wonderful website if you happen to be in that area and want to reach out and join the DAR.

The Doctor Wore Petticoats: Women Physicians of the Old West by Chris Enss