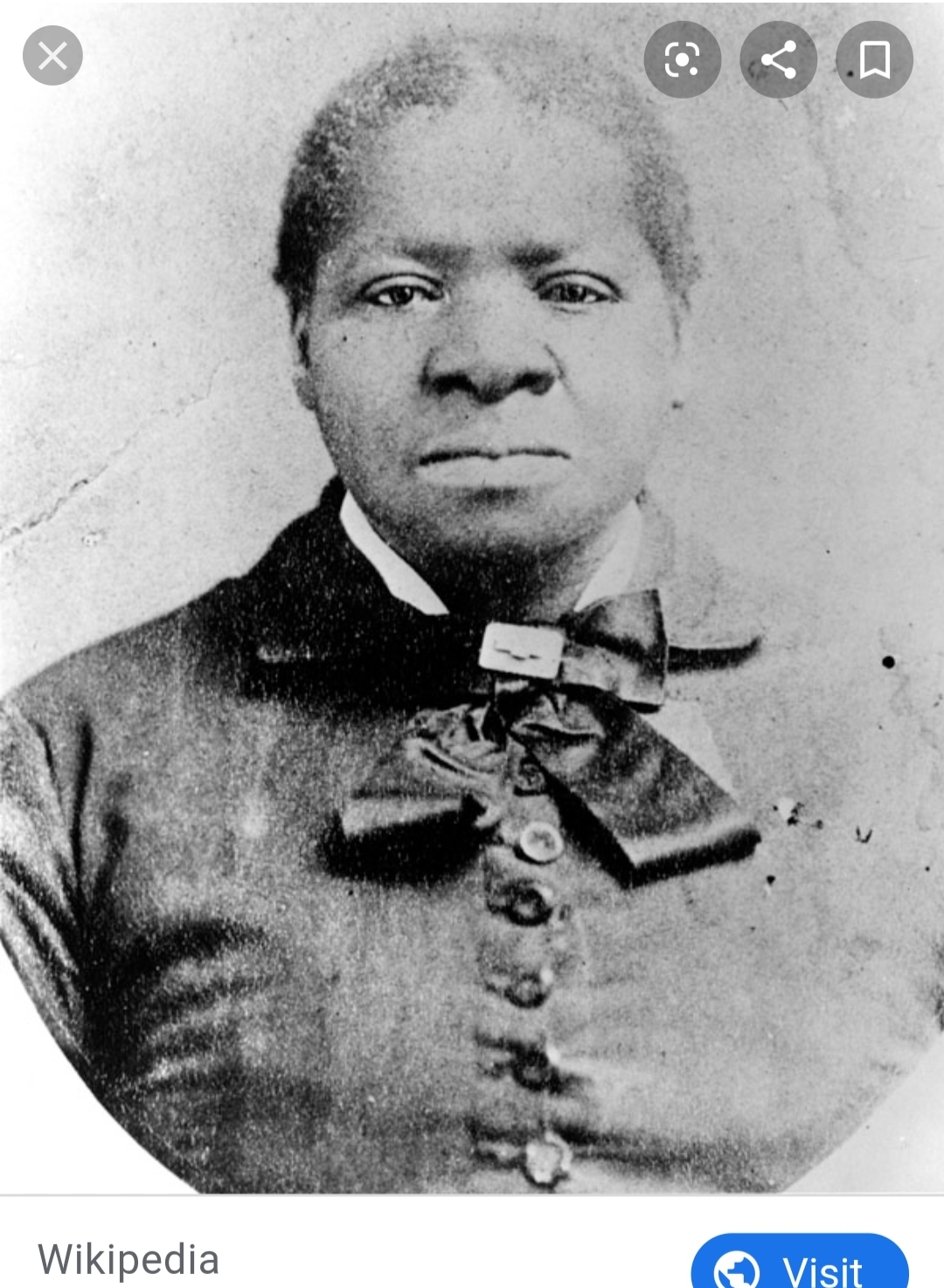 Biddy was born a slave. Her owner forced her to walk with his family to Utah after converting to the LDS Faith (The Church of Jesus Christ of Latter-Day Saints, also known as Mormons) and helping found Salt Lake City.

The walk was 1,700 miles, and Biddy literally had to walk most of if not the entire way, following her owner’s covered wagon. Biddy had to set up camp each night, cook meals, serve as a midwife to the pregnant women in the camp, and even herd the cattle. Her daughters were ten, four, and a newborn at the time, and so Biddy was caring for them full time as well.

Three years later, Biddy’s master got restless, and he moved to California. He wanted to send Biddy and her children back south to Texas to stop them from going free. Instead they arrived in California and Biddy sued for her and her children’s freedom after receiving advice to do so from a free black couple. Her owner failed to appear in court and so Biddy and thirteen other members of her extended family were freed in 1856.

Biddy became a nurse and midwife to become economically independent. Sadly, her middle daughter died soon after becoming free, and even though Biddy was a trained nurse, she was unable to save her.

After saving her money, Biddy was able to cofound and organize First AME Church. First AME remains the oldest African American church in Los Angeles, and the property Biddy purchased to build the church on was the first she ever owned. And it was actually her house. Biddy simply let anyone who needed a place to stay a spot in her home, and so the church was a natural place to start the church.

She went on to become the first African American woman to own land in Los Angeles. Her wealth was estimated to be between $3 and $7.5 Million in today’s money (sources differ). She was described as “the richest colored woman west of the Mississippi.” Biddy worked with the poor, donated to numerous charities, visited prisoners, and fed and sheltered the poor. She even created an elementary school for African American children.

Oh, and she never actually learned to read and write. Which makes all of her accomplishments that much more incredible.

Though she died in 1891, Biddy’s grave would not be marked until a special ceremony was held in 1988. Today, a monument is dedicated to her in downtown Los Angeles.

*I’ve decided to list Biddy’s place of birth as Georgia under the link for where she was born. All but one source listed her birthplace as Georgia, but one did state Mississippi, so I wanted that to be transparent here.