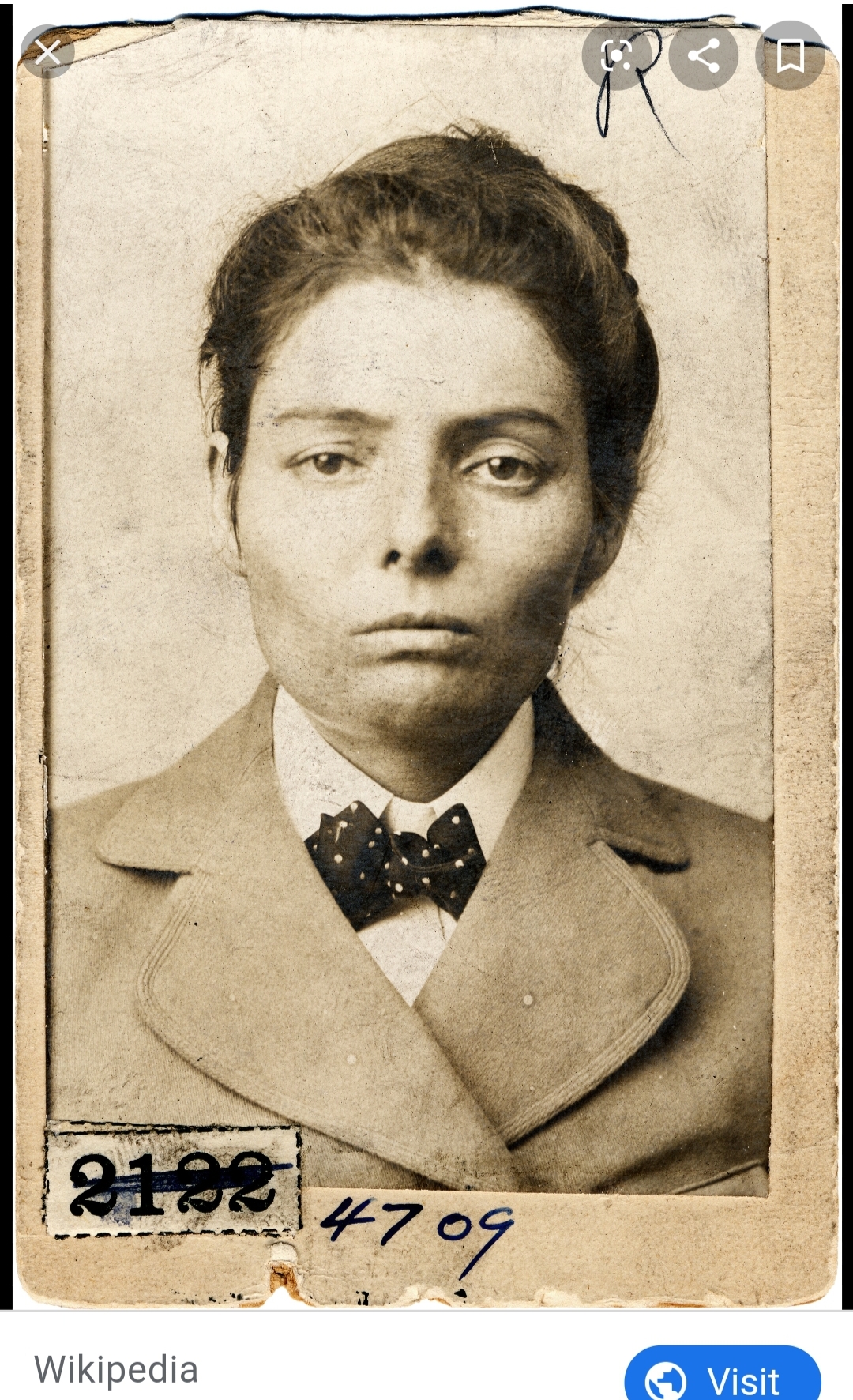 Laura had a German mother and a Native American father. Her father was a bank robber, so its not much of a surprise Laura turned to the criminal world for employment.

She worked as a prostitute when she was fifteen for a year or two and then on and off in later life whenever she was short on cash.

At one point, Laura ran with Butch Cassidy’s Wild Bunch (where she was nicknamed Della Rose and the Rose of the Wild Bunch).

Besides the forged signatures, Laura also robbed trains and banks with her boyfriend and sold stolen goods.

In 1901, she was caught in St. Louis, Missouri. Charged with forging signatures and robbery, Laura was sentenced to five years. She spent three and a half years in prison before moving on to Memphis. She changed her name to Freda Lincoln and worked as a seamstress and dressmaker.

Her headstone nicknames her “The Thorny Rose.”