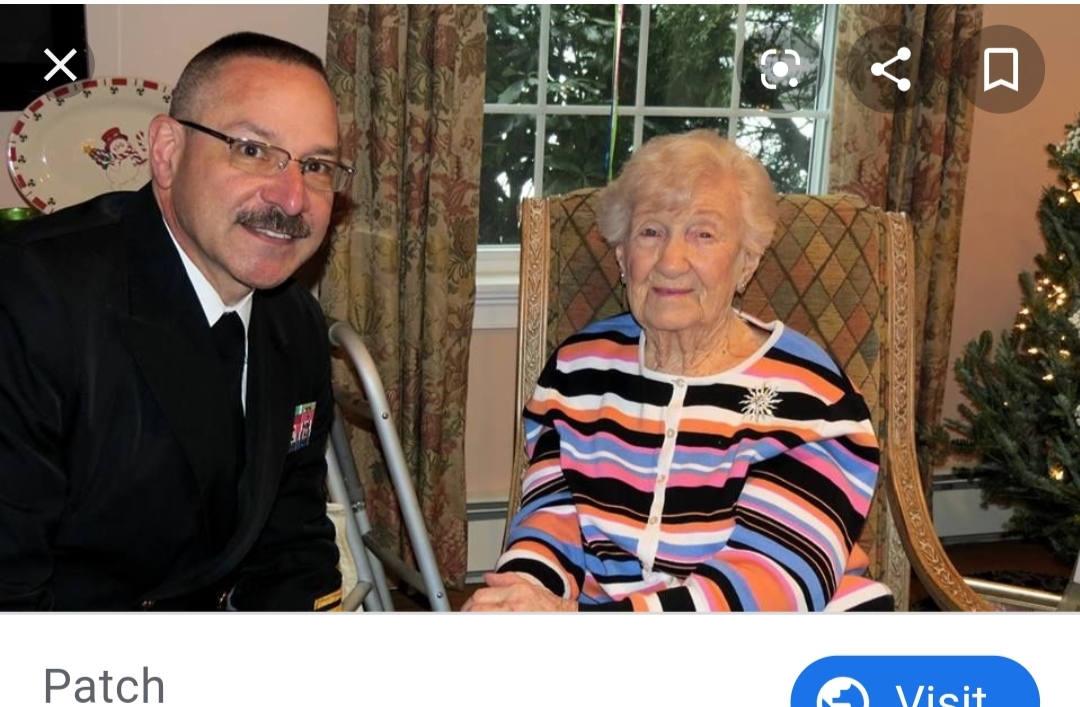 “It was an honor. It was [a] sad duty, but it was a fitting tribute to the Marines and their families.”

Her family moved to the United States two years after she was born, in 1924.

Catherine joined the United States Marine Corps in May 1949 at the age of twenty-seven.

She served as a clerk in the Naval Yard in Washington DC throughout the Korean War and beyond.

Catherine was chosen to serve at Arlington National Cemetery because of her superior performance in the Marines. She would perform funeral rights at Arlington for a year, before she received an honorable discharge in October 1952.

She later married a fellow Marine, and they remained together until his death in 2008.