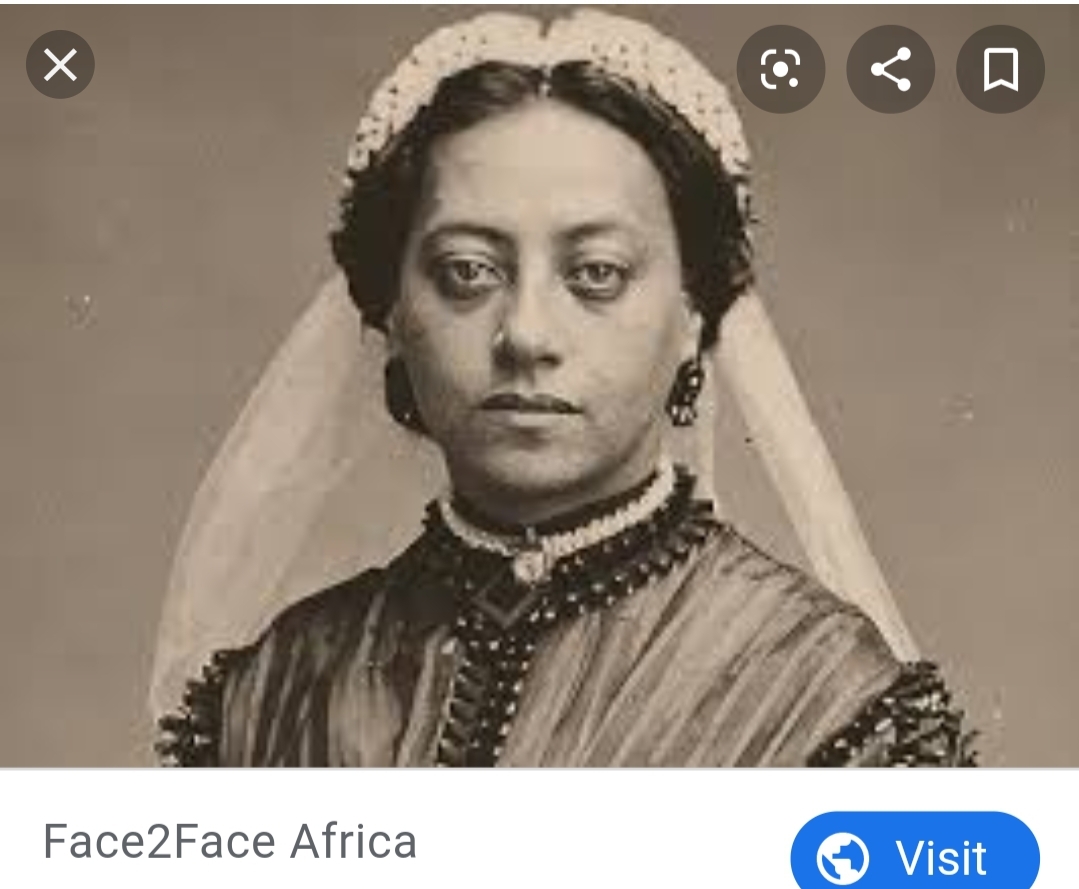 “I’d rather be a corpse than a coward.”

Mary Ellen listed ‘Capitalist by Profession’ as her official career description in the 1890 Census. Hell yeah she did.

Mary’s early life was spent as a domestic servant in Nantucket. She married her first husband sometime in the 1820’s and it is believed he either introduced Mary to the Underground Railroad or they met while working on it at different points. The railroad was an operation that helped slaves from the south escape north, sometimes as far as Canada. Mary would eventually become a major operator on the railroad and was one of the most active abolitionists in the United States before the War Between the States kicked off.

In the 1840’s, Mary’s husband died and left her quite a tidy sum of money. She would eventually remarry. After the Gold Rush hit California, Mary set off across the country to settle there in 1852. Mary decided she would make money by working as a laundress, cook, or any other position a woman could fill at the time. Mary quickly picked up a job as a cook and began to invest her inheritance money in everything from local laundromats to Wells Faro. While in California, Mary continued her work in the abolitionist movement and used her connections to forge a partnership with a white male banker. This was highly unusual for the time but their purely business partnership would last until his death decades later.

Mary also invested in infrastructure for African Americans, some of whom were escaped slaves. She built safe houses and helped ensure her fellow people had a safe place to stay and access to the things they would need to start over. Mary would also help financially whenever an African American person needed legal assistance; including in the infamous Archy Lee case from 1857, where the judge ruled that even though Archy Lee was free by California’s status as a free state, he would ignore that fact because Archy’s owner was in need of a slave. That’s nice. Luckily Archy was eventually reassured of what was already legally proven--he was free! It was work like this that helped ensure Mary’s place in San Franciscan society would grow.

Mary also financially supported the notorious John Brown of the failed Harper’s Ferry Raid. Mary herself claimed she donated $30,000 (or around $900,000 today) towards the raid’s attempt to forcibly free slaves across the state. While there is no concrete evidence to support just how much Mary contributed, most historians agree it would have been a substantial amount.

After the end of the War Between the States, Mary’s financial situation improved even more; eventually Mary became a multi-millionaire. She opened boarding houses, chains of laundromats, and restaurants and continued to slip further into the highest ranks of San Franciscan society. By that point, Mary was considered to have more dirt on the highest-ranking members of Californian society than anyone else.

Mary’s lawsuit in 1866 helped end segregation on public transportation in San Francisco. Mary would eventually earn the title “Mother of Civil Rights” in California thanks to the suit. This all came about after a streetcar refused to allow Mary to ride. A white woman whom Mary had once worked as a domestic servant testified on Mary’s behalf in the case, which dragged on for two years. Unfortunately, the woman referred to Mary as “Mamma” and several other white people over the years would call her “Mammy”, but the point still stands, and Mary made public transportation for African Americans that much safer and more accessible.

In case you’re wondering, this is how Mary felt about being referred to as Mammy: “I don’t like to be called mammy by everybody. Put that down. I am not mammy to everybody in California. I got a letter from a minister in Sacramento. It was addressed to Mammy Pleasant. I wrote back to him on his own paper that my name was Mrs. Mary E. Pleasant. I wouldn’t waste any of my paper on him.”

Mary’s name would be dragged through the mud over and over again. She was accused of casting spells, poisoning food, baby farming, using Voodoo, and more—all because she was an African American woman with a large sum of money and a good deal of influence.

In the 1880’s, people started a smear campaign against Mary and damaged her reputation which she never came back from. This started with a nasty divorce case (Sharon v Sharon) before eventually spinning around to that white banker businessman I mentioned earlier. Mary had built a large mansion style home in which she lived with her business partner and his entire family. American society couldn’t believe a respectable white family would willingly live with a woman of color, and so rumors began to spread that Mary had the Bell family under her spell.

In 1892, Mary’s business partner died. Suddenly, his widowed wife came forward to declare the rumors were true. Mary had stolen tens of thousands of dollars from the now dead man and had kept him under a spell for decades. The court began to tear into Mary’s financials, and it was hard to see where Mary’s financial statements ended and where her old partners began. Even though Mary had financed and paid for the mansion, the courts ordered her to move out and handed the deed over to the vindictive widow. Rumors continued to swirl; including things like Mary had abused the children and murdered her business partner by pushing him down the stairs. In the widow’s diary, she described Mary as “A demon from first to last.”

Wow lady tell us how you really feel.

Mary spent her last years watching her fortunes begin to dwindle. She lived with friends, and while she didn’t die impoverished, Mary’s personal wealth had definitely declined. The San Francisco Examiner entitled her obituary, “Mammy Pleasant Will Work Weird Spells No More.”

Mary was described by WEB DuBois thusly: “Quite a different kind of woman and yet strangely effective and influential… Here was a colored woman who became one of the shrewdest business minds of the State. She anticipated the development in oil. She was the trusted confidante of many of the California pioneers such as Ralston, Mills and Booth, and for years was a power in San Francisco affairs. Throughout a life that was perhaps more than unconventional, she treasured a bitter hatred for slavery and a certain contempt for white people.”

It took until 1965 for Mary’s final wish to be fulfilled. The words, “She was a Friend of John Brown” were finally added to her gravestone.