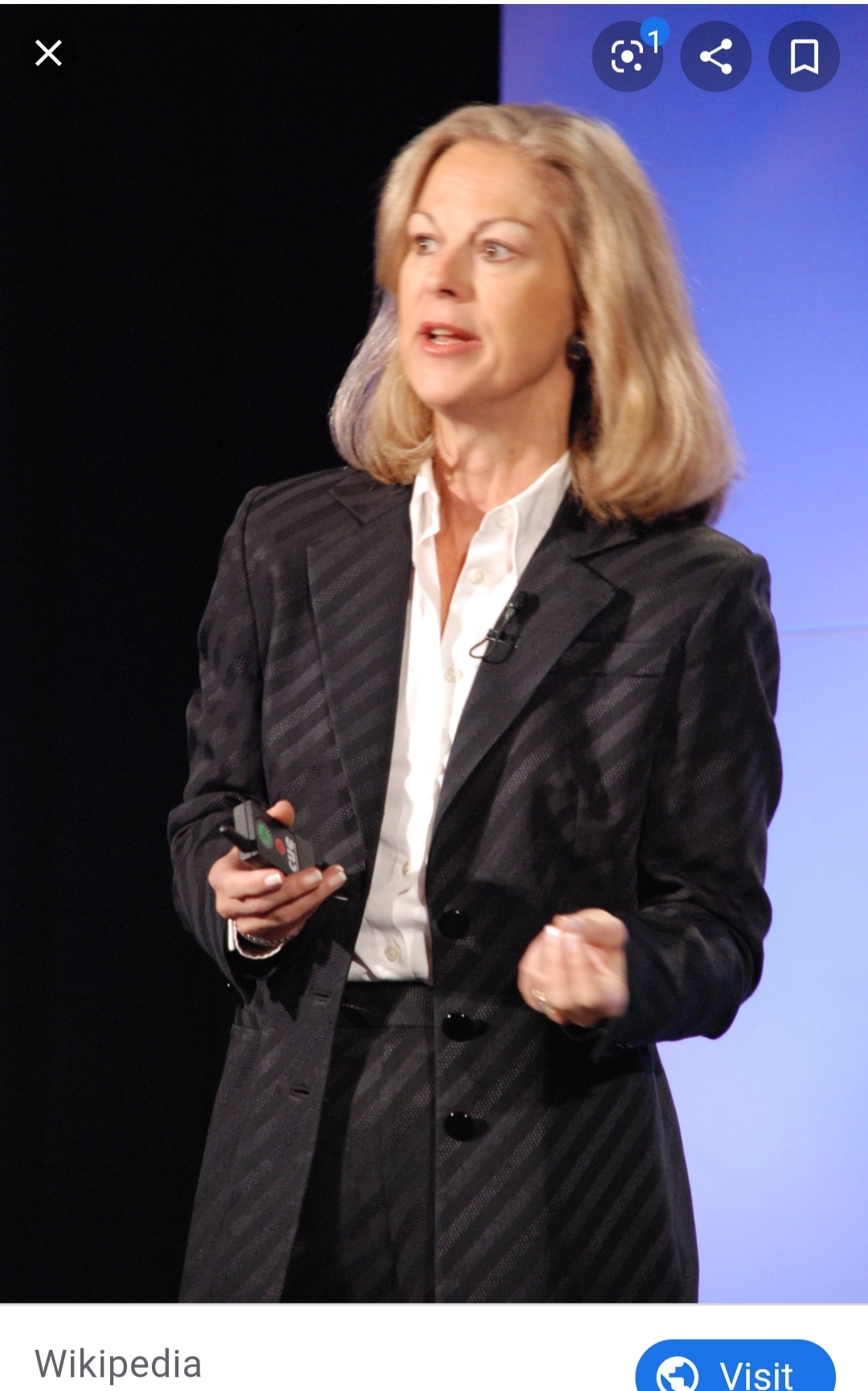 Christie is the daughter of Hugh Hefner. She is his oldest child. Christie’s parents divorced when she was four and her only full sibling was one. Her mother remarried and moved Christie and her brother to a Chicago suburb to live in relative comfort. Though the marriage wasn’t meant to last, at the time Christie did adopt her stepfather’s last name of Gunn before later changing it back to Hefner.

Christie holds a degree in English and American Literature; surprisingly she has no formal schooling or a degree in business management of any sort.

She was made President of Playboy Enterprises in 1982 at the age of 29; nearly thirty years after the company was launched by her father. That year, Playboy was estimated to be valued at $389 Million.

When Christie was named President, Playboy was at a crossroads. In their own words, Playboy was hemorrhaging cash and in desperate need of a new way to keep afloat. The company had lost their major money makers, multiple gambling dens that had raked in around $39 million in cash each year. Christie herself was seen as not at all qualified to run her father’s empire, and people were all too ready to criticize her at every turn.

Christie was undaunted, and soon turned the company around. She fired several expensive top executives, closed some divisions, and tightened the company’s overall budget. Soon after, Christie also announced she planned to increase revenue through the internationally known magazine as well as several cable TV ventures.

Christie was made CEO and Chairman of the Board in 1988. She worked for Playboy for twenty-six years before stepping down in 2009. That whole time she worked alongside her father; who sometimes referred to his daughter as “Corporate” or “Chicago.” One of Christie’s proudest achievements during her tenure at Playboy was the fact she was able to raise $30 Million for Chicago’s CORE Center for People with AIDS.

After leaving Playboy she’s been involved with other companies and has forayed into politics. She married in 1995 but later divorced after her husband got into some hot water. He was accused of illegally buying Playboy stock and trading with confidential corporate information he managed to snag from Christie. No surprise the marriage didn’t last after that came to light.

Christie has said she is a very private person and would never be interested in publishing an autobiography; she rarely grants interviews either.