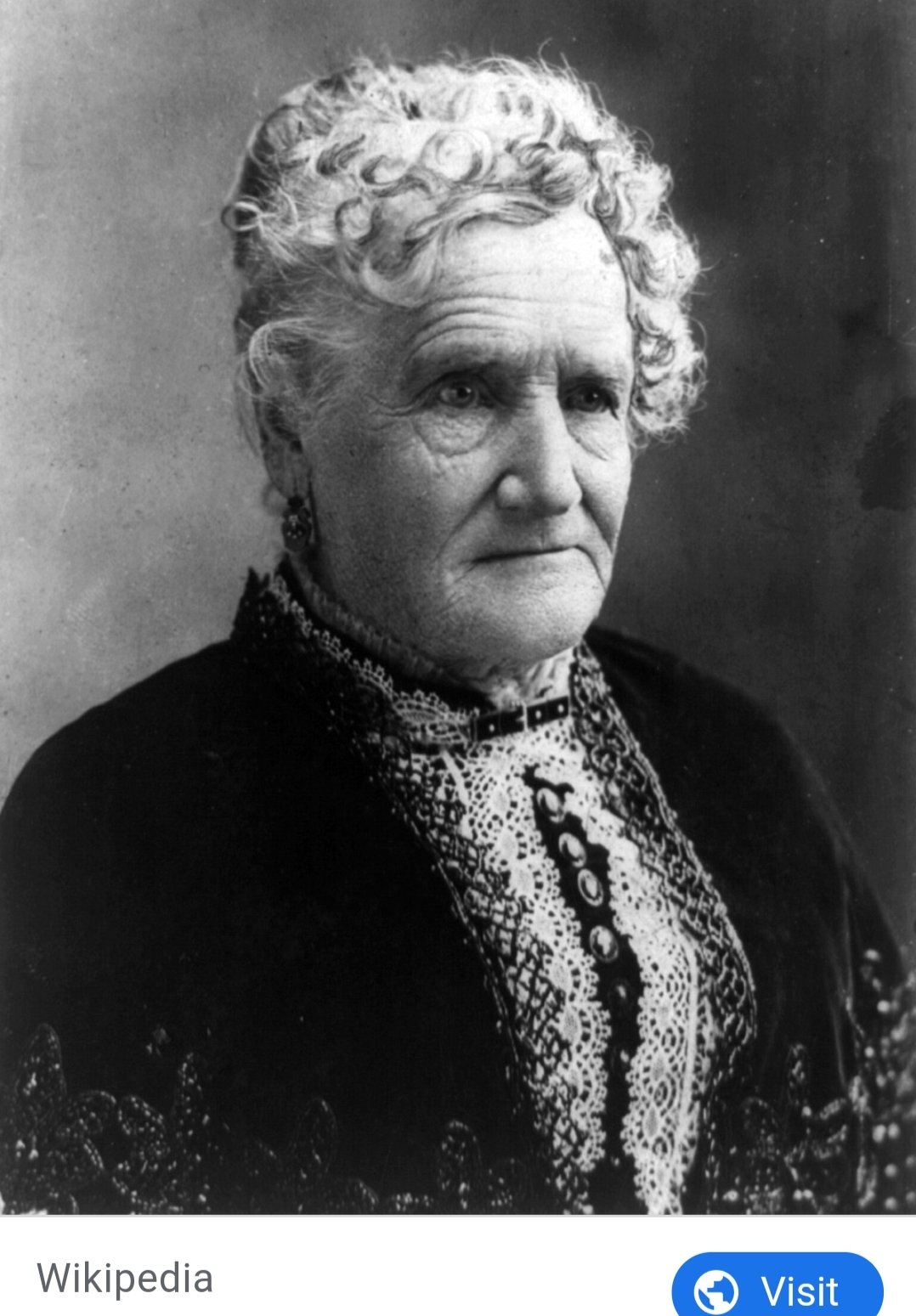 "Like all pioneers, I labored more in faith and hope.”

The First Female Justice of the Peace in the United States

Esther served the city of South Pass in Wyoming.

She was orphaned at the age of eleven but rose on to start a successful millinery business. Esther learned how to run her own business, and also began her activism work in the abolitionist movement.

Esther’s first husband died after four years of marriage, and she unfortunately struggled to settle his estate because women in Illinois at the time were not allowed to inherit property. Esther eventually remarried; though according to the National Parks Service her new husband was known for being a drunk (and Esther even had him arrested for assault and battery at one point). She had three sons; one from her first marriage and twins from her second.

After moving to Wyoming, Esther was immediately a supporter of giving women the vote among other rights. In case you’re wondering, Wyoming is the hallmark state in terms of giving women voting rights and in terms of women attaining positions within the state government. In December of 1869, when Wyoming was still a territory, the territorial government passed an edict giving women the right to vote and the guarantee they were allowed to hold office (unfortunately the amendment that would afford the same protections to "colored" and "squaw" women failed--and I promise you that's not my phrasing but actually the original that was used in 1869). Soon after, the territory also passed laws stating female teachers were owed the same pay as their male counterparts and that married women had control of their own property. Wyoming is the best okay? That’s all I’m trying to say.

Anyway, back to Esther. She was appointed to the Justice of the Peace position in 1870; again, while Wyoming was still a territory. Esther was the first woman to hold any judicial office in the United States and the modern world as a whole. Esther was appointed after her predecessor resigned in protest after the territorial suffrage laws were passed. She served for eight months and oversaw twenty-six cases (with 0 appeals). Sadly, Esther was not nominated to run for a reappointment to the position.

Esther traveled the country for the suffrage cause. She traveled to conventions in San Francisco and Philadelphia, and even served as the vice president of the National American Woman Suffrage Association.

She presented the state flag to the first governor upon Wyoming becoming a state in 1890. She was honored as a suffrage pioneer during the statehood celebrations. Five years later, when Esther was eighty, she was selected to serve as a delegate to the national suffrage convention in Cleveland, Ohio.

Unfortunately, Esther passed away eighteen years before women were given the right to vote on a national level.

After her death, supporters and well-meaning advocates began to claim Esther was at least partially responsible for the 1869 law that allowed women the right to vote and hold office in the Wyoming Territory. However, Esther never claimed that when she was alive and the main source that does make this claim was written after she died and has some inaccurate statements within. Therefore, the veracity of this claim cannot be made certain. In actuality, the suffrage bill was passed thanks to a political fumble. The Democrats largely controlled the territorial legislator at the time and presented the suffrage bill to the Republican territorial governor to try and embarrass him. Instead, the governor signed the bill into law. The Democrats had hoped that if the bill did pass, women would vote for the Democrat Party as thanks. Instead, most women voted Republican in the first election they were allowed to participate in.

In 1960, a statue of Esther was placed in the National Statuary Hall Collection. Her statue represents the great state of Wyoming in Washington DC.  Three years later, a duplicate of the statue was placed in the Wyoming State Capitol in Cheyenne.