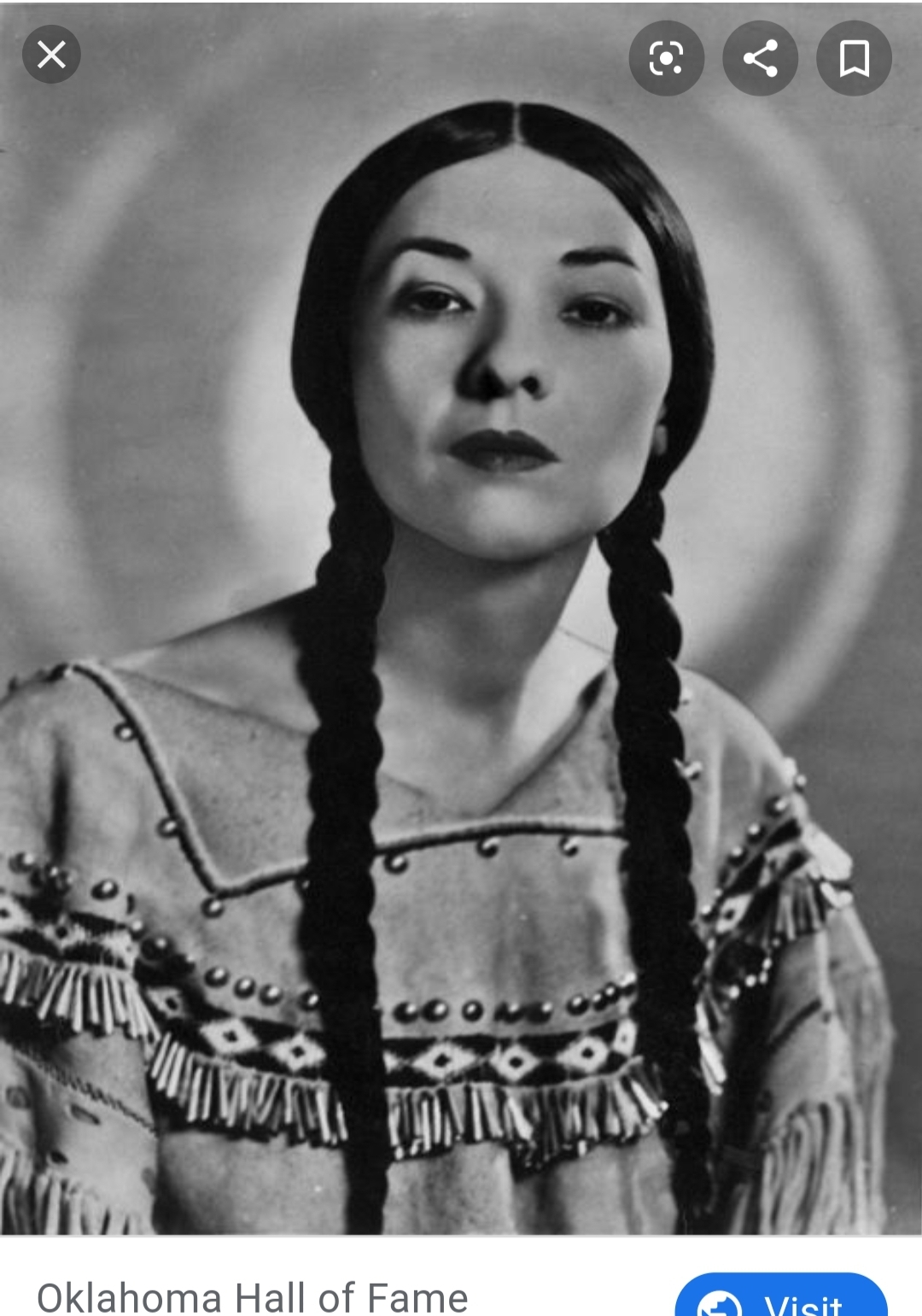 Te Ata (A Chickasaw name) means “Bearer of the Morning.”

Te Ata went to many schools for her education including the Carnegie Institute of Technology for one year.

In 1933, she performed at the first state dinner given by President Franklin Roosevelt. In 1939, Te Ata performed for the Roosevelts again, this time at a state dinner with the King and Queen of Britain.

In 1987, Te Ata became the first person to be declared “An Oklahoma Treasure.”

She also co-wrote a children’s book of Native American stories.

A play was created based on her life. A small-budget biopic telling her story was also created; unfortunately, the Washington Post gave it a very unflattering review.