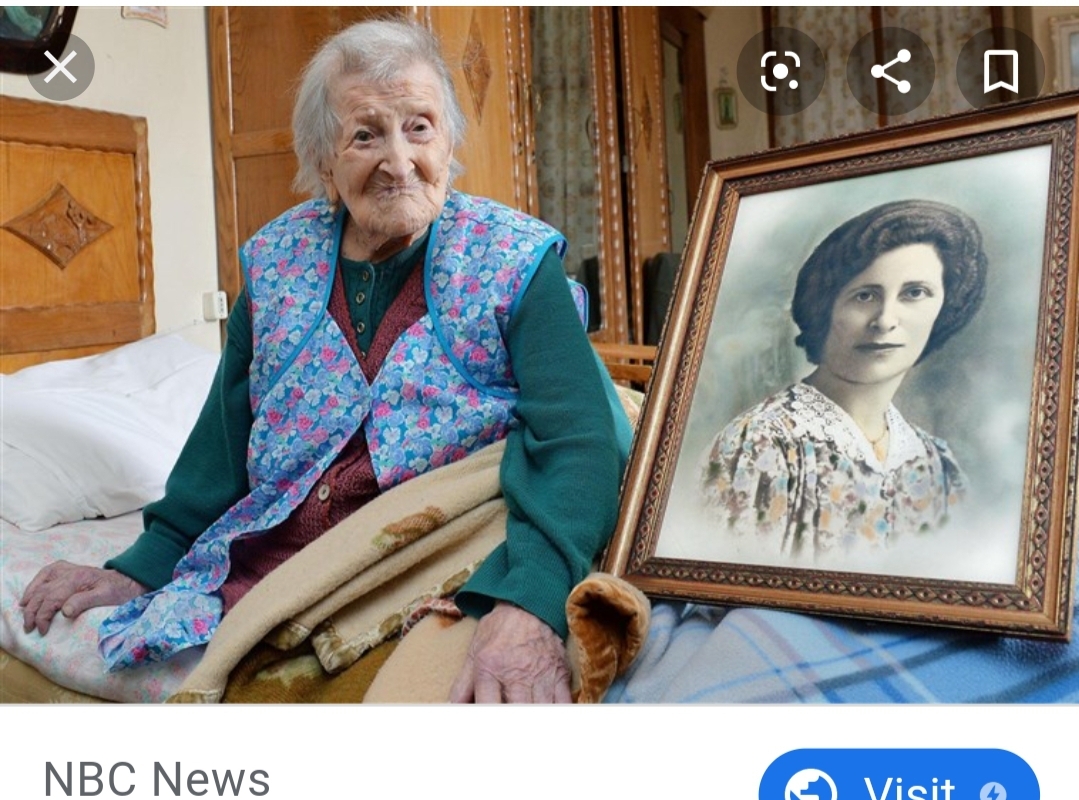 “I didn’t want to be dominated by anyone.”

Emma was also the last known person alive to be born in the 1800’s (that had verified documentation to prove it).

Emma was the oldest Italian woman ever, second oldest European (behind Jeanne Calment) and in the top five overall for oldest people ever.

She was the oldest of eight siblings and outlived all of them. Emma contributed her long life to the fact she ate three eggs every day (two of them raw) and just plain old good genetics. Her mother lived to be ninety-one, one sister died just short of her hundredth birthday, and another reached 102.

Emma survived an abusive relationship; outliving her son (who only lived six months) and more than ninety Italian governments. She also lived through both world wars and technically lived in three separate centuries (19th, 20th, and 21st). The photograph Emma had kept of her son by her bedside was buried with her, according to her wishes.

Emma kicked her husband out in 1938 but they stayed married until he died in 1978 and she never remarried; claiming she had only ever loved a man who died in World War I.

After she turned 102, Emma never left her apartment again. She did, however, continue to cook herself every meal until she was 112 and lived alone with no caretakers until she was 115. Despite this, she gained international fame as the oldest living person in the world. She lived a quiet and humble life but is remembered for her extraordinary longevity.