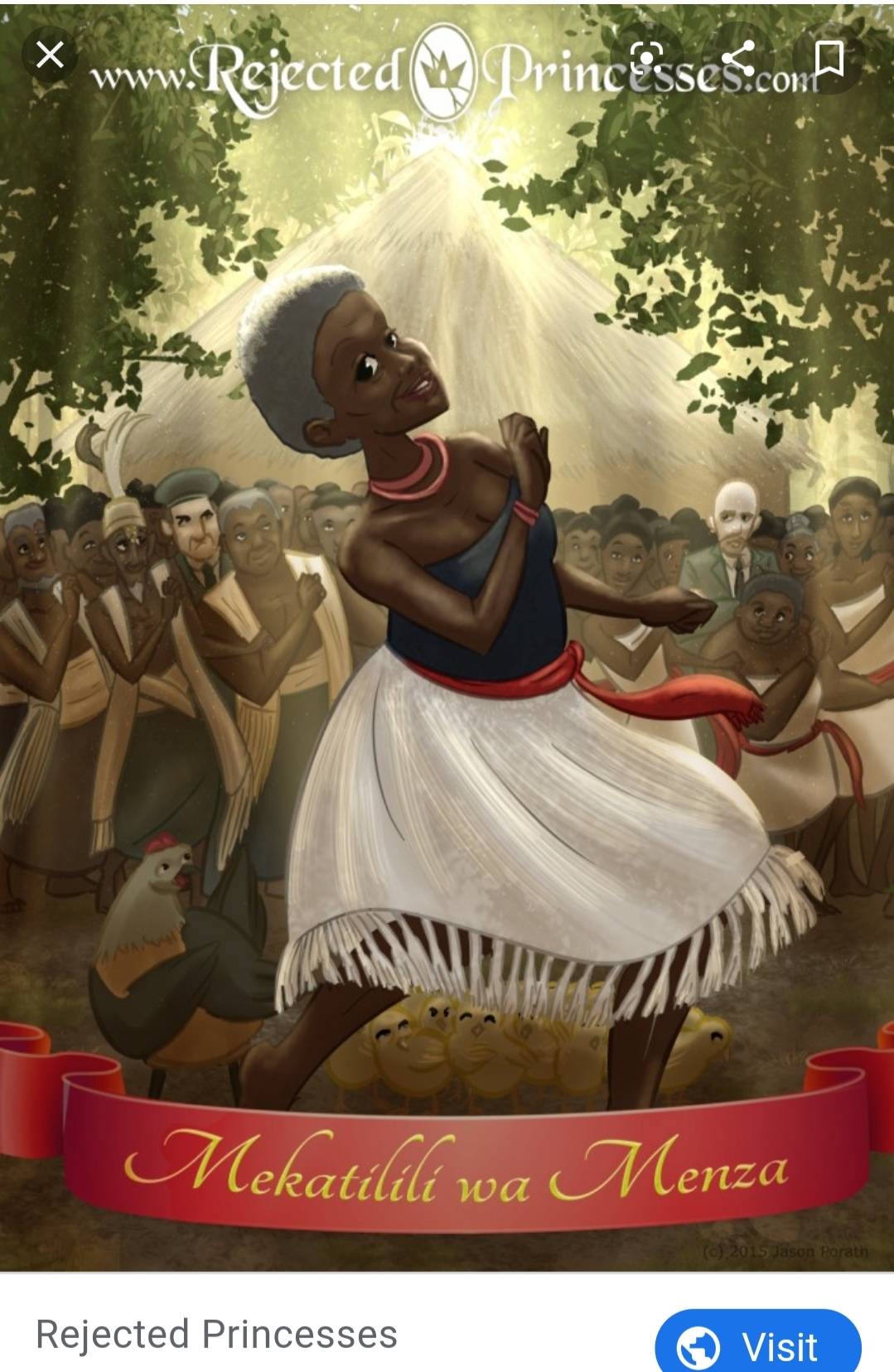 Giriama Leader who Revolted against the Colonial British

Mekatilili’s actions were surprising seeing as she was a commoner in a culture where women were rarely seen doing anything at all political. The only reason Mekatilili had any room to speak was because she was a widow, and this allowed her some more space in her culture. By that time, she had changed her name to Mekatilili. Her name meant “Mother of Katilili” who was her son.

Mekatilili spoke up for an end to free labor (the British had outlawed slavery only to turn around and force the Kenyans to provide backbreaking labor on the railway line, plantations, and in the British army for free), over-taxation, and being ruled by the British oppressors; and she did it all by dancing. The dance she did was called the kifudu; a funerary dance that gathered her people’s attention and let them know Mekatilili was special. Its said she also had powers that had been given to her by her people’s shrines.

Her dancing quickly garnered a mass of followers and completely interrupted colonial life in only weeks. Mekatilili started holding weekly meetings with the elders to stop people from cooperating with the Colonists. The British responded in kind by burning homes, killing, and arresting people, including Mekatilili.

She ended up having to wander 600 miles through Kenyan wilderness to get home after escaping from prison in January of 1914. Mekatilili was captured again, and after she watched as most of her people’s villages were torched, Mekatilili was sent to Somalia. She once again escaped and returned to her native part of Kenya. No one knows how Mekatilili escaped either time, or how she walked all the way home. When she did finally return, the British were too busy with World War I to pay her any mind.

The British gave up and allowed the traditional tribal councils to be reinstated throughout Kenya. For the Giriama people, two such councils were set up. The main council was headed by Mekatilili’s friend she broke out of prison with (who may or may not have been her husband by that point) while Mekatilili herself headed up the Women’s Council.

Mekatilili’s story was lost to history until only a few years ago. Today, she is a local hero in Kenya, and is seen as one of many local leaders who fought back against the British and whose stories are being told again. Unfortunately, we know frustratingly little else about Mekatilili. We don’t know her exact birth and death dates, or where exactly she was born or died. We don’t know how she died either. According to legend, she went out to work in the fields one day and was sucked down into the earth. The same end came for a prophet who spoke of a woman much like Mekatilili in the years before she was born.

Unfortunately, Mekatilili’s people never truly became a great power. While the rest of Kenya went through a period of rapid development, the Giriama lands stayed small. Today, they are one of the poorest, least developed, and smallest producing parts of the country. The Giriama people struggle for basic essentials like clean drinking water.

A statue of Mekatilili stands in Nairobi, Kenya today. In front of her are a small representation of a mother hen and her chickens.