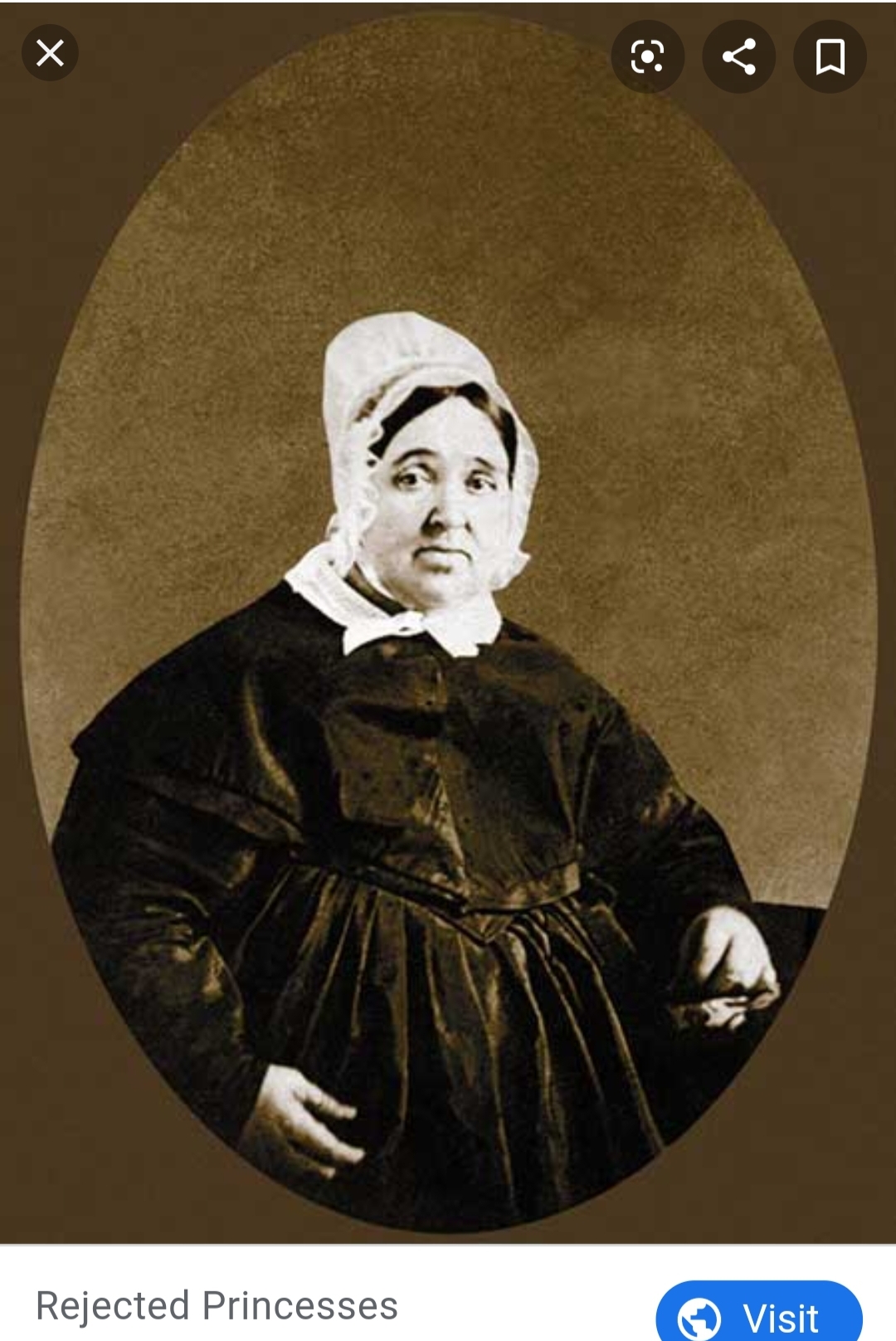 "Necessity is a stern taskmistress and my every want gave me courage...Besides I had promised my dying husband I would remain, and where else could I go and live?"

Rebecca turned a failing family business into one of the most successful factories in the American Industrial Revolution.

Her father, Isaac, owned a slitting mill; a specialized type of iron forge. When Rebecca wasn’t in school, she was at the mill with her father, learning the run of the business and the iron forging world as a whole. Unfortunately, Rebecca’s mother did not approve of her daughter working in the business, and their strained relationship began when Rebecca was still a child.

After Rebecca left school as a teenager, she met a doctor named Charles Lukens. They decided to marry, and Rebecca convinced Charles to leave the medical profession and instead enter the ironworks alongside Rebecca’s father. By then, Rebecca’s father was operating two ironworks businesses. Rebecca and her husband took over running and operating one of the mills, including paying all the costs needed to make repairs. This was done on the understanding that Rebecca and her husband would inherit the business after Rebecca’s father passed away.

Rebecca ensured the factory became a major supplier in the expanding railroads and for boiler plates for steamships. Her company supplied the plates for the first Iron hulled ship in the United States (The Codorus). She is believed to be the first woman to head an industrial company in American history.

Rebecca and her husband Charles ran the Brandywine Ironworks together during their marriage. Though they were in debt, they were happy, and the business was running solid. However, a few years of tragedy soon ended that happiness.

In 1822, Rebecca’s son Isaac died. Then, in 1824, her father Isaac died—without leaving Brandywine Ironworks to Rebecca and her husband in his final will. The following year, Rebecca’s son Charles died. Only a few months later, Rebecca’s husband died as well; while she was pregnant with their sixth child.

Now, Rebecca was alone, a mother to four young children, a widow, and in massive debt. Her brother-in-law stepped in and stayed for fifteen years, helping her from the sidelines, but Rebecca was the real brains behind the operation. She made sure the factory went above and beyond all expectations, and once she was out of debt, Rebecca reworked the facilities to expand and become more efficient. During various financial struggles, including the Panic of 1837, Rebecca refused to slash her pricing in order to keep making money. Instead, she stopped the factory from producing altogether, so she neither made nor lost money. Instead, she set her employees to work repairing the factory and then later her own estate. So, when the market recovered, the factory was set up to work even better than ever before and all of the workers had stayed on; happy to have had a steady paycheck through the crisis.

Outside of the ironworks, Rebecca was also the owner of several other ventures. These included a warehouse, saddler’s shop, retail store, and ten rental homes. All of the businesses were in the Coatesville area of Pennsylvania, near Brandywine.

Despite all the success, Rebecca’s mother was still so set against Rebecca running the factory she did pretty much everything she could to repossess the business from Rebecca. Finally, Rebecca decided to pay off her mother and siblings to get them out of her hair; thinking this decision would finally mean Rebecca owned Brandywine outright. When Rebecca’s mother died in 1844, she learned that her initial hope had been false. She settled with her family members out of court for an undisclosed amount, and finally became the proper owner of Brandywine Ironworks.

Around the same time of her mother’s death, Rebecca’s daughter Charlesanna died, shortly after giving birth to her own daughter of the same name. Rebecca’s daughter wished for her mother to raise the baby, and so after Rebecca insisted on receiving a written and signed notice from the little girl’s father handing over custody, Rebecca agreed to raise her granddaughter. Rebecca also amended her will to leave behind a financial trust for her granddaughter, ensuring no one would be able to take the girl’s assets.

By the late 1840’s, Rebecca stepped back from Brandywine, retiring and turning over the business to two of her son-in-law’s. After leaving the factory, Rebecca’s diary is filled with despair filled entries. She felt useless and utterly alone without her work and had no idea how to fill her time. When she died, Rebecca left Brandywine to two of her daughters with their husbands as executors. Eventually, one of Rebecca’s son-in-law’s left the business entirely. This left the other, Chester Huston, with sole control of Brandywine. The name eventually changed to Lukens Iron Works, then Lukens Iron and Steel, and finally in 1917 to just Lukens Steel. The name stuck until 1998 when Bethlehem Steel purchased Lukens; ending 125 years of company ownership by Rebecca and her descendants.

The metals produced by Lukens Steel would cover much more than just the ship boilerplates Rebecca had overseen. Eventually, Lukens Steel would provide for the expansion of railroads across the country, the hulls of submarines and other naval vessels, and eventually even the so-called “trees” of the World Trade Center.

As previously mentioned, today, Rebecca is seen as the “first female industrialist leader” thanks to Fortune Magazine. She was also inducted into the National Business Hall of Fame.

By the end of her life, Rebecca had gone from $15,000 in debt to over $100,000 in personal wealth and assets. She was the richest woman in Chester County, Pennsylvania. And if that isn’t a testament to her incredible strength and abilities, well, I don’t know what to tell you. Today, the Rebecca Lukens Award is bestowed upon an individual who shows the same qualities Rebecca carried in her own life.