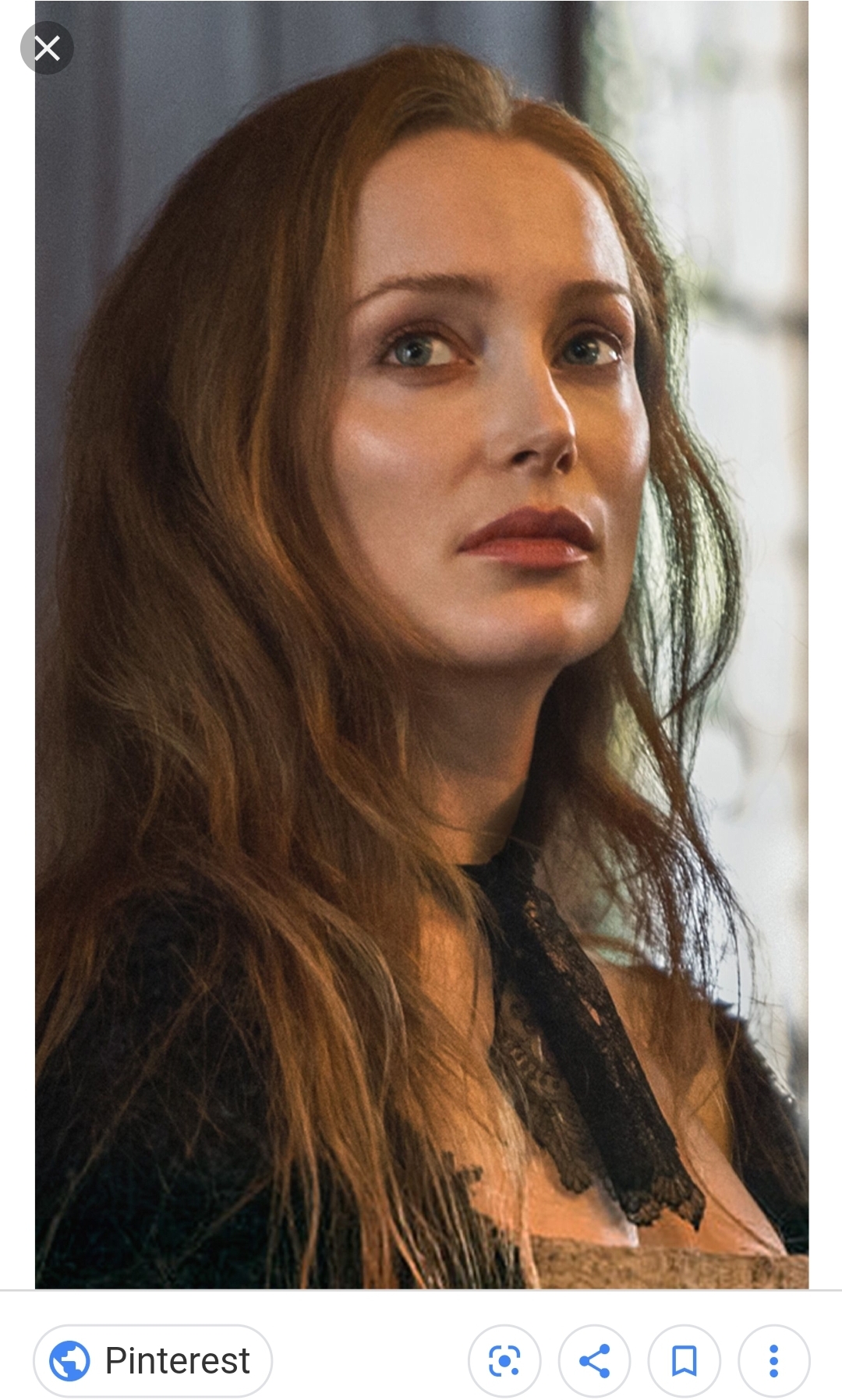 I know what you're thinking, and no not Geillis from Outlander (though her name has been alternatively spelled that way). Gillis was an "actual" witch, and read below to find out more

She died during the North Berwick Witch Trials, which took place in Scotland between 1590 and 1592 AD

Unfortunately (seeing as I love the show and book mentioned above) when you Google Gillis's name today all the results are about the fictional character in the Outlander Series (And the photo provided is of that character).

In order to get anything on the real woman you have to include the North Berwick key words. The sleepy town of North Berwick is remembered for helping inspire Treasure Island and for being the place of horrific witch trials during the reign of James VI (later James I of England). Its estimated between seventy and two hundred witches were killed in the area alone (most dying from torture inflicted from items like the breast ripper—yeah). The king blamed a severe thunderstorm that made him late to pick up his date on witches from North Berwick (no literally, that's the gist of why he was so angry). Gillis was a healer in the area at the time making her an easy target and she was burned at the stake after being found guilty. She also unfortunately named other women while under torture and could have contributed to more deaths in the area. That is the extent of what is known about the real Gillis Duncan.