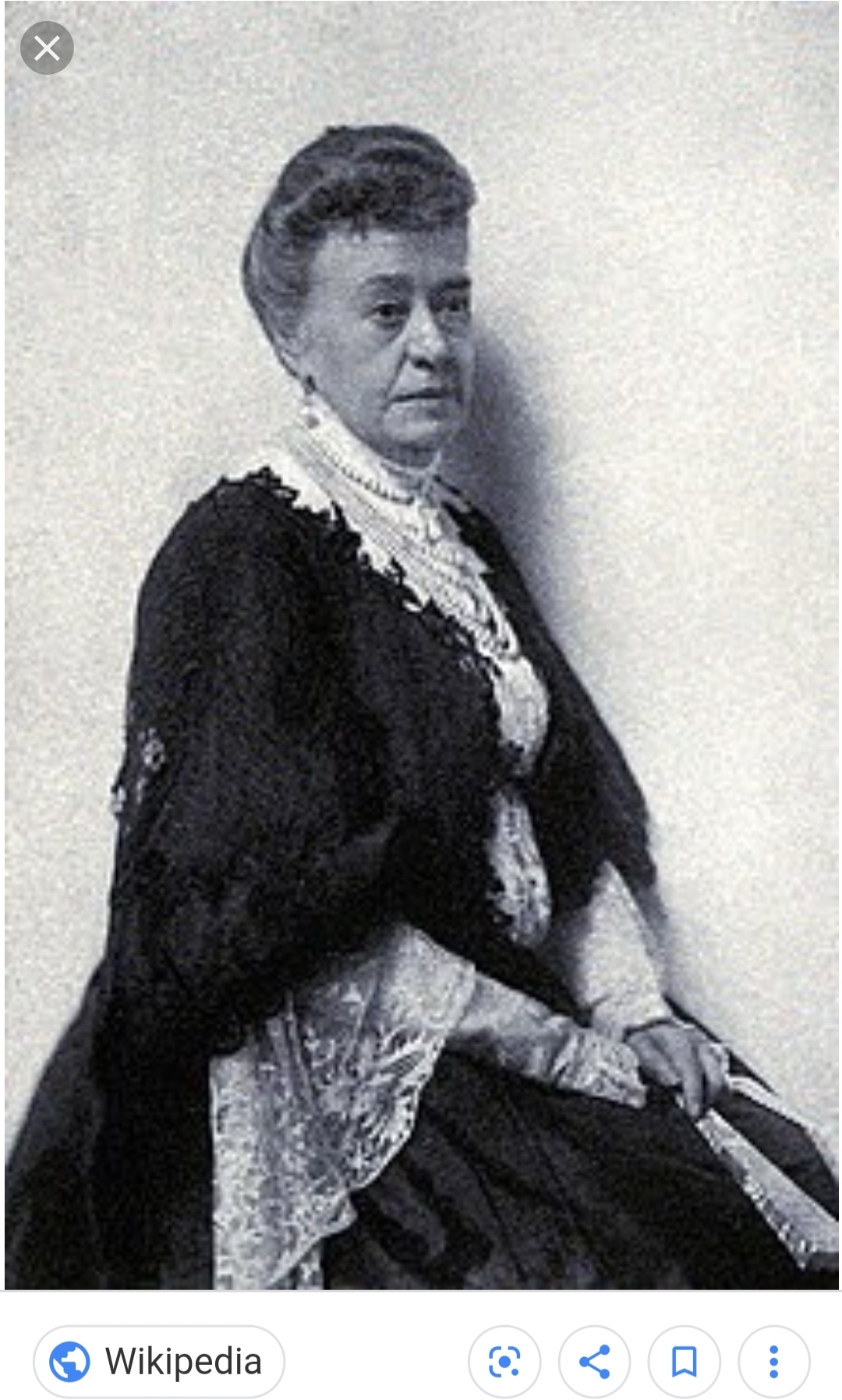 Co-founder of Stanford University Alongside Her Husband.

They created the university to honor their only son who died at the age of fifteen from typhoid fever.

She also served as the first lady of California for a time after her husband was elected governor.

Jane gave birth to their only son when she was thirty-nine. Their son’s dream had been to open a museum of all the historical objects he collected and so when the university opened Jane ensured that dream came true.

In the final years of her life she came into conflict with the University’s president.

Jane was murdered while on vacation in Hawaii. A few weeks before her death she saved herself from strychnine poisoning after forcing herself to throw up the water laced with poison—however a few weeks later the killer laced her bicarbonate of soda with strychnine and she did not taste it in time; dying later that evening.

The university President held a press conference and stated she died of heart failure—something that was believed at the time and until very recently was her official cause of death in most history books.

Her killer was never caught or charged.