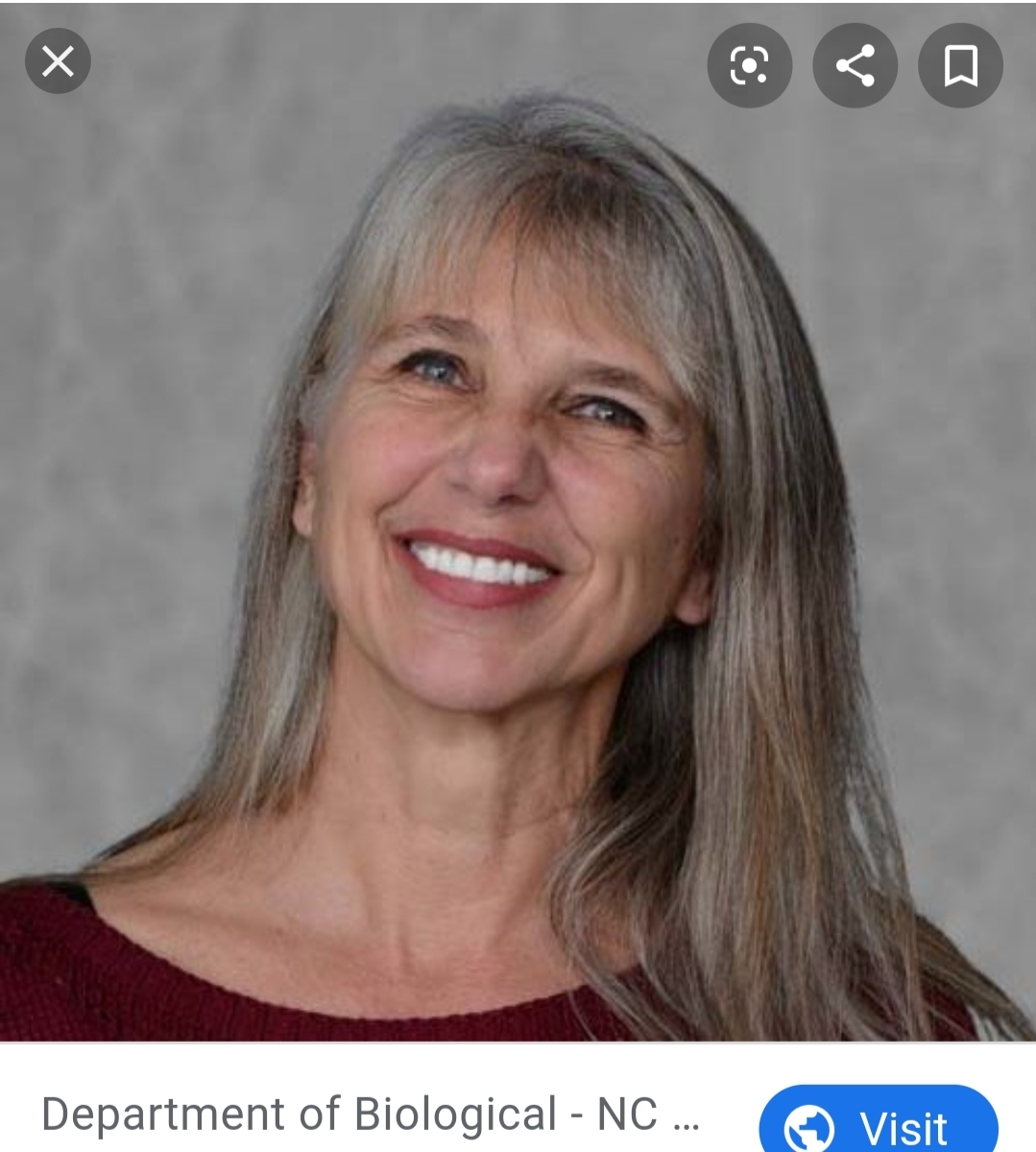 "I don't care what they say about me. I know my work is good."

Paleontologist Who Made an Astonishing Discovery

Mary discovered blood vessels and structures that looked like whole cells inside a 68-million-year-old t-rex fossil. Mary has also found organic material in a woolly mammoth fossil and an 80-million-year-old hadrosaur fossil. While this sounds amazing, the issue lies with the fact that other scientists have pointed out the organic material might be a contaminant from a later date.

She holds a PhD in paleontology.

Mary is very angry and works tirelessly to disprove the creationists who use her work to push the narrative that the earth is only as old as the Bible claims it is. (The creationists claim Mary’s work proves dinosaurs and mammoths could not have lived more than X number of years old because other scientists previously though organic material could not survive in a fossil--Mary’s work proves they can). Mary’s work in combatting creationism is even more groundbreaking when compared with her own past. Mary was raised Catholic, and after her father died when she was sixteen, Mary became hard-core Christian, to say the least. She became so involved in the creationist movement that she challenged Professor Jack Horner (who had been the inspiration for the paleontologist in Jurassic Park). Mary claimed she would audit his class and prove him wrong about evolution. Instead, Mary’s eyes were opened to the science behind evolution and the extreme age of the earth itself. Mary has never looked back. Mary’s conversion from Christian wife and mother to Christian scientist and ex-wife was a painful one, but she had her children and her coworkers at her back, and she got through it.

Mary also started working with NASA trying to find evidence of life on other celestial bodies.

No other scientists outside her lab have been able to replicate her work, which leads to major criticisms against her and again, creationists being able to use her work as stated above. It should be noted that the previously mentioned Dr. Jack Horner is a huge backer and proponent of Mary’s work, and has co-authored several papers with her over the years.