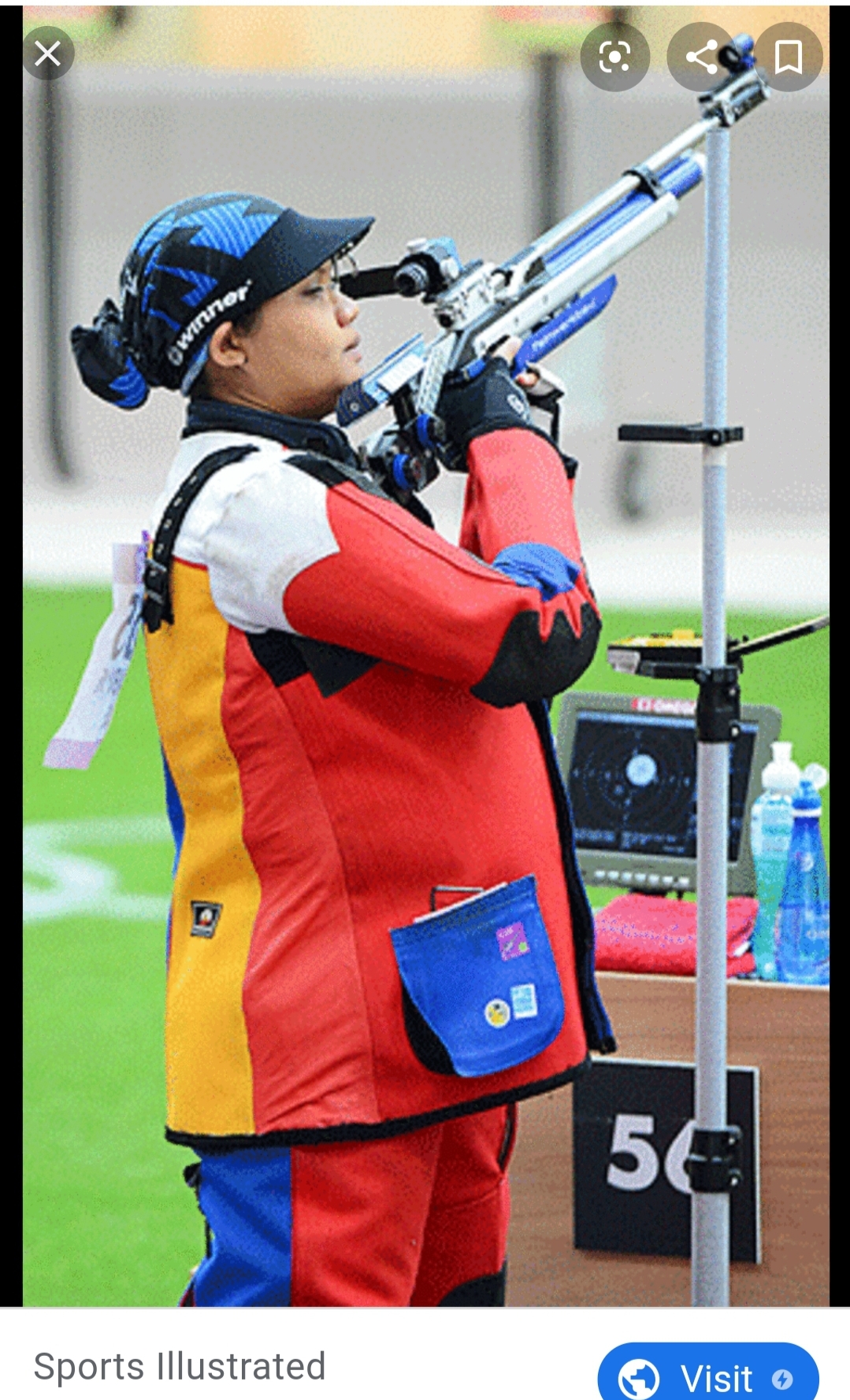 “I’m quite stubborn. Anything I want to do, I will do.”

The First Olympic Athlete to Compete While Eight Months Pregnant

That’s right, Nur competed in the 2012 Summer Olympics Rifle Events while heavily pregnant (though she was far from the first athlete to compete while pregnant). Nur wasn’t afraid of the competition, but she was afraid her baby girl would decide to kick just when Nur fired her shot.

She was also the first woman to represent Malaysia in an Olympic shooting competition.

Nur discovered she was pregnant two days before qualifying for the games and refused to give up her place after the Malaysian higher ups tried to convince her to. Nur was able to convince them to change their tune after pointing out her overall performance in the sport had actually improved as her pregnancy advanced.

Luckily for Nur, her story became so famous the Malaysian government pledged to care for all her medical needs throughout the Olympics in London. The Prime Minister also said they would pay for her husband to fly to the UK to watch her compete as well.

The 2012 games were her first Olympics, but she has been shooting since she was fourteen. She had also previously competed in several other competitions. Nur placed thirty-fourth in the competition, not bad at all!

Nur’s day job (which she took a year off of to compete) is as a logistics officer in the Malaysian Navy. She is now a mother of two and has been called the best female competition shooter in Malaysia.