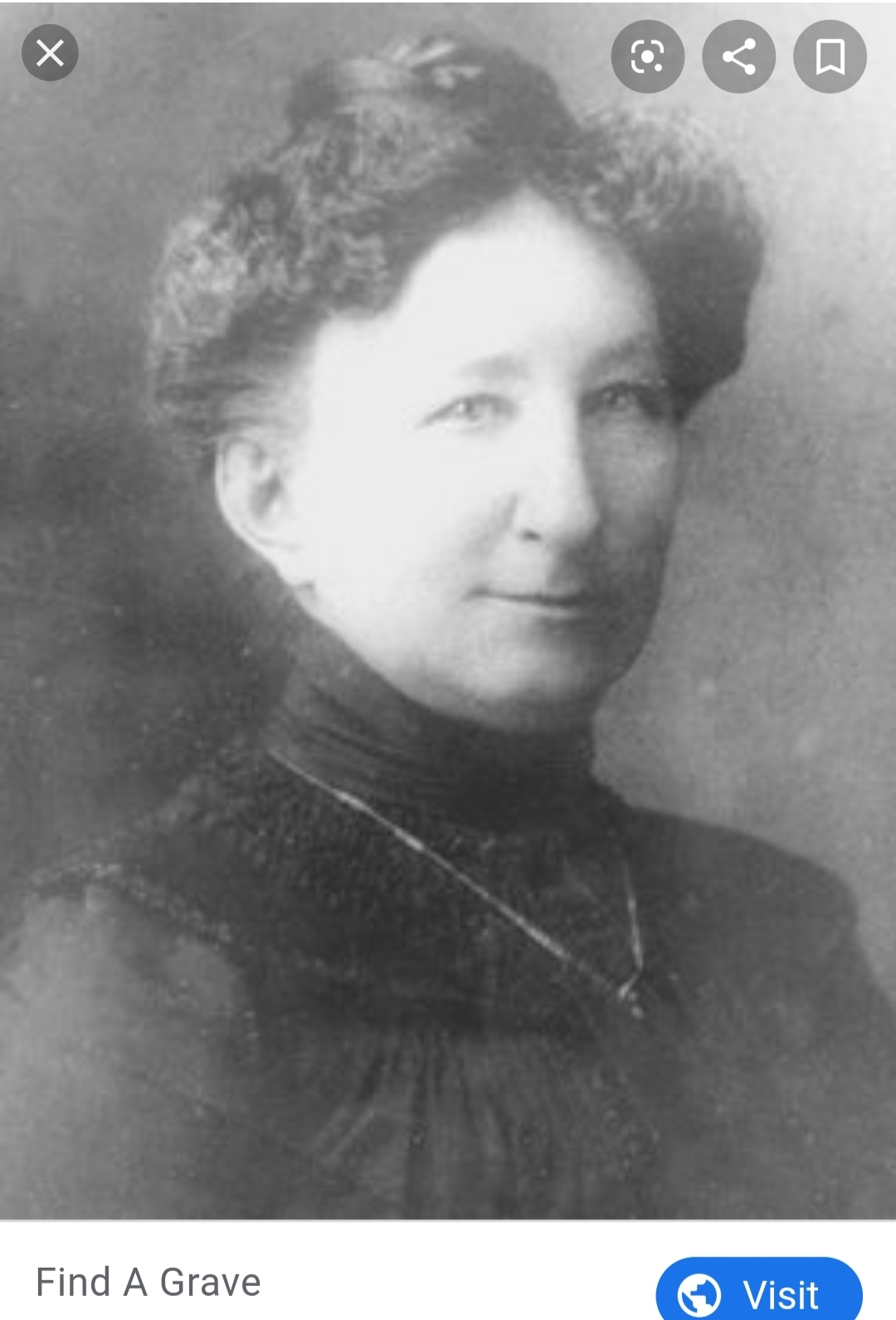 Mary’s family was from Eastern Europe, though sources differ on whether she was born in present-day Hungary or Slovakia.* When she was a child her family made their way to the New World; and Mary was the oldest of seven or eight children. Both of her parents died when she was fourteen or fifteen, leaving Mary and her siblings in various foster care homes.

Mary eventually ran away, reportedly after her foster father tried to rape her. She married and had a child, but Mary's husband and baby both died within that same year.

After possibly messing around with Wyatt Earp for a while, Mary made her way to Texas and worked as a prostitute and dance hall girl where she met Doc Holliday. Reportedly, Mary (or Kate as she was more often known during her life) actually helped introduce the now famous duo. Kate continued to work as a prostitute over the years, often for Bessie Earp, Wyatt’s sister-in-law.

While their relationship was often rocky, Kate still helped Doc escape from a makeshift jail in 1877 by lighting the building on fire. She later told a historian they married in 1876, though today most believe it was never a legal union and instead a common-law one. Kate also claimed to have held up some local lawmen with her six shooter while in her nightgown on another occasion.

After they broke up, Kate headed to Globe while Doc and Wyatt headed to Tombstone, both in the Arizona Territory. Kate opened a hotel and ran it for a time, before heading south to rejoin her old flame. Once they got back together, reports started cropping up about their violent relationship again. Stories ranged from Kate shooting the mattress Doc was sleeping in, only for him to wake, grab the gun, and whack her over the head with it. The next day they were fine. Another story claims Kate had Doc arrested on false murder charges for a time.

After the fight at the OK Corral, Doc sent Kate back to Globe, fearing for her safety. The pair didn’t see one another for a few years, but when Kate heard Doc was in his final days, she claimed to have traveled to Colorado to be with him (though some sources dispute she actually made the journey). After Doc’s death, Kate left her old life behind, and took up her original name of Mary again.

In 1888, Mary married and then left that husband ten years later, claiming he was a drinker, before settling in Arizona in later life. She spent three decades working for a miner, who named Mary his sole heir. However, by the time he himself died, Mary was eighty years old. She applied for a space in the Arizona Pioneers Home in Prescott and received a spot after giving only sparse details of her life story. Other residents recognized her as the famed Big Nose Kate, and it was while living there that Mary was interviewed and gave her “official” account of her life.

*As mentioned at the beginning of this article, Mary’s birthplace is disputed among sources. Usually the articles state she was born in Pest, Hungary, although Family Search has a baptism record from Nové Zámky in Slovakia, which seems to indicate Mary was actually born in 1849 and in the modern country of Slovakia. The baptismal record, along with records from Ellis Island, also indicate her real name was Maria, though these details may never be known for certain.