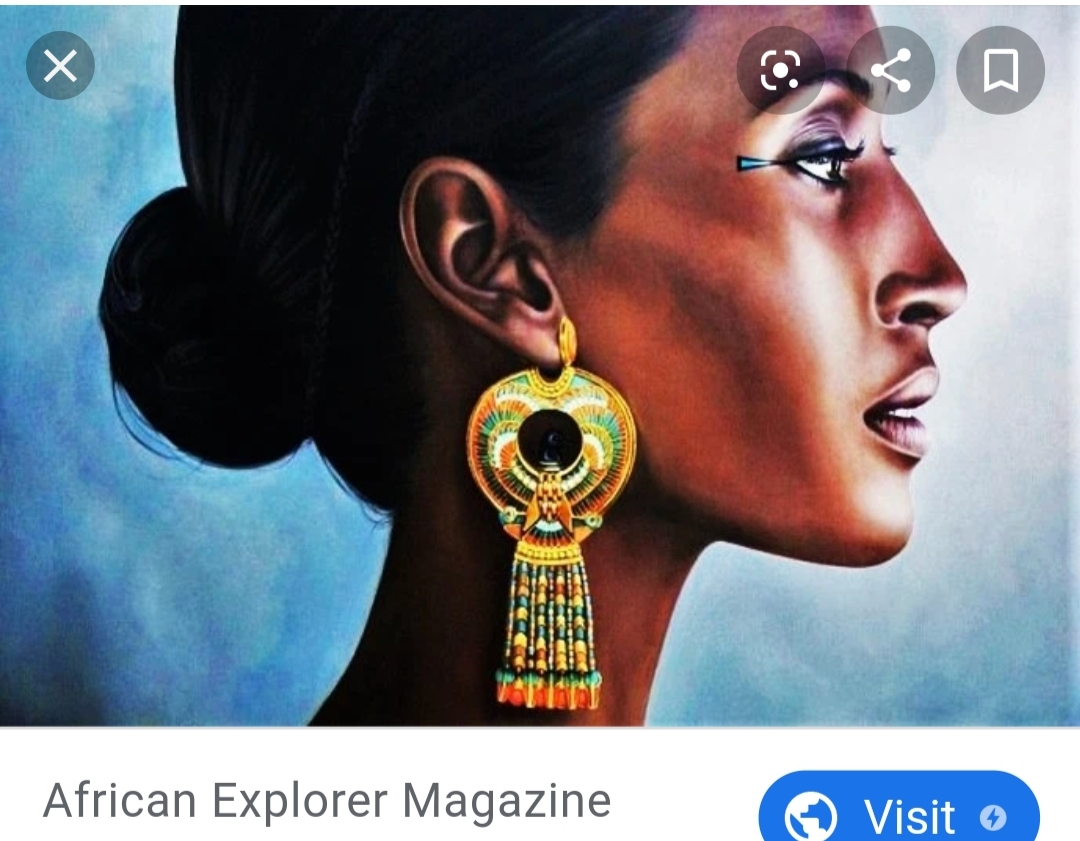 Queen Who is Remembered for Castrating Male Prisoners

Arawelo became queen by being the oldest child of the King who only had daughters. Evidently when the king died, Arawelo took it upon herself to become queen, without asking anyone’s permission.

She demanded there be no segregation in the roles men and women took in her country’s society amongst other “feminist” ideas. Therefore, she is also remembered as the first Feminist ruler in history. Arawelo is also said to have hired women to fill all the prominent political positions, which made her very unpopular with the men in her country.

At one time, Arawelo got in an argument with her husband on what roles women in society should have and she demanded women abandon all their feminine duties for a day forcing men to cook and clean.

Arawelo was given gifts from the actual Queen of Sheba (who ruled Ethiopia [Note: This is disputed by some because the Queen of Sheba is usually placed around the tenth century BC whereas Arawelo is around the 15th Century AD but in either case, it’s a cool story]) for her work helping women across Africa.

One of the many legends created about Arawelo after her death is that she castrated male prisoners and hung them up by their testicles in a revenge power move because she was raped as a child.

Most of what is “known” about Arawelo for certain is up for debate. She lived so long ago, and the primary sources are so few, that most are completely contradictory of each other. What is known for certain though, is that Arawelo’s reign was one of the most prosperous and peaceful reigns in all of Somalia’s history. You’ll notice from the linked articles under “sources” just how varied and different the information on Arawelo is. Whatever the truth, today she is remembered as a badass feminist queen, and that’s really all that matters.