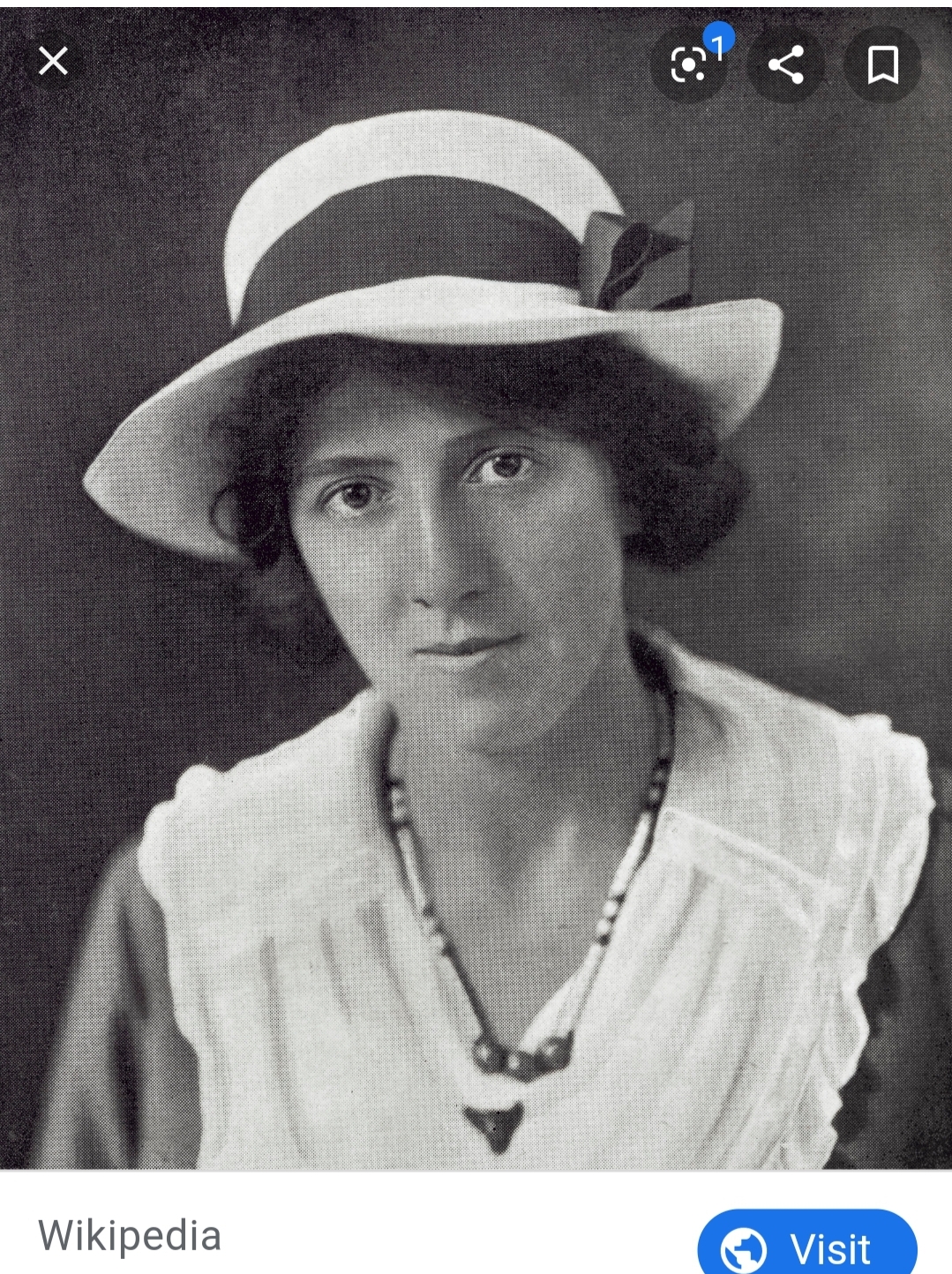 Marie wasn’t a medical doctor, and that was only part of the reason why the medical establishment and Catholic Church hated her. She was, in fact, a paleobotanist, and became the first female faculty member in the science division at Manchester University.

Her first marriage was annulled after five years (or three, sources differ), the cause? Non-consummation. She married for a second time, and in 1921 opened a clinic with her husband. They had a son in 1924.

Marie’s 1918 book Married Love caused a national scandal for daring to discuss sexuality and birth control in a marriage of equal partners. Churches and the medical establishment raged against it, but the book was popular with the public and sold very well.

She went on to open the first family planning clinic in North London but—importantly--it only served free services to married women. The clinic also studied contraception methods among its clients. After a few years, the clinic moved to Central London.

To keep things out in the open, I will not be eliminating Marie’s more unseemly views—i.e. eugenics, or the belief in eliminating those with inferior genes from the gene pool. The most famous victim of this movement, arguably, is Carrie Buck. Marie herself was a huge proponent of the movement and used her clinics (much like the American Margaret Sanger) as a way to use abortion and sterilization to remove those with undesirable genes from the human race (inferior people were usually anyone not upper class, white, and with no medical issues). In fact, Marie’s eugenics beliefs were so strong she disinherited her own son when he married a woman with poor eyesight.

The Marie Stopes Clinic was founded in the 1970’s to provide contraception and safe abortions in several countries across the world, continuing on their namesake’s work, again, eerily similar to Margaret Sanger and Planned Parenthood.