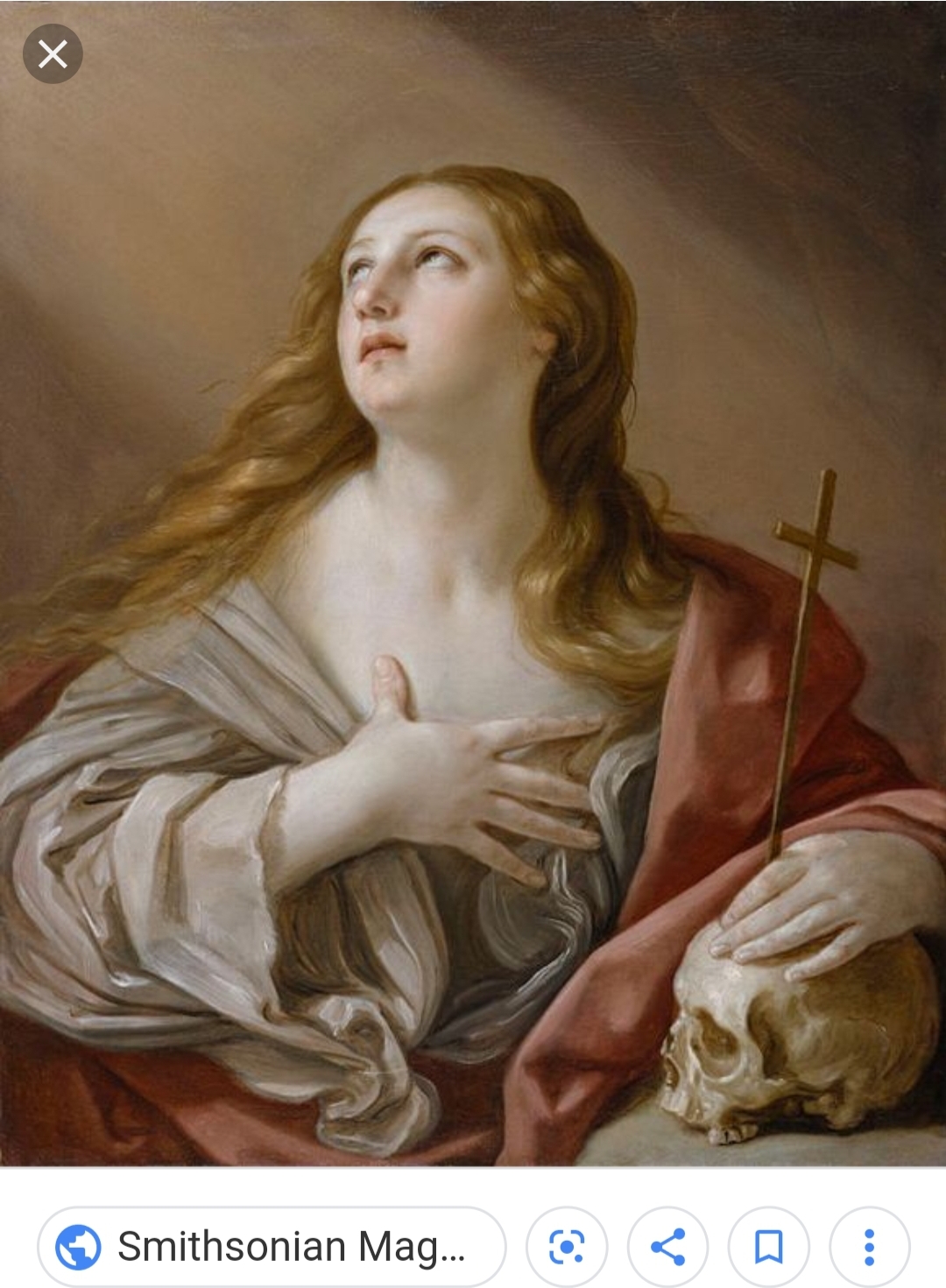 It is extremely hard to separate fact from fiction when it comes to any figures from the Bible and Holy Scriptures and many believe none of the figures written about in the Bible ever really existed at all, but there is some evidence the central characters are at least based on real people.

Mary’s image has shifted time and again from prostitute to mystic to nun to anything else you can imagine (including possibly being Jesus’s wife). According to Holy writings, Mary was ever present at Jesus’s side—staying with him throughout his crucifixion, being present at his tomb (and discovering his missing body), and he chose to appear to her first before anyone else after his resurrection.

Most historians and theologians today believe it is highly unlikely she was ever a prostitute and that that idea was made to mis-characterize her in the centuries after her death.

Part of the confusion stems from the fact that there are so many different Marys in the Holy Scriptures they tend to get mixed together and confused.

A document called the Gospel of Mary was uncovered in Egypt in 1896 and went so far as to claim Mary was actually Jesus’s wife. She is also featured prominently in the Gnostic Gospels discovered in 1945.

The Da Vinci Code book series and later films claim to be about the descendants of Mary and Jesus as though they had children (though remember, these are works of fiction based on legend). It should be noted that another papyrus scrap referred to as “The Gospel of Jesus’s Wife” has been downplayed and called a likely forgery by the woman who pushed it for many years and other historians.

Today Mary is celebrated as a Saint in the Roman Catholic, Anglican, Lutheran, and Eastern Orthodox Churches.

Heroines of God: Saints for Girls by Daniel A Lord

Killing Jesus: A History by Bill O'Reilly and Martin DuGard

When God Had a Wife: The Fall and Rise of the Sacred Feminine in Judeo-Christian Tradition by Lynn Picknett and Clive Prince