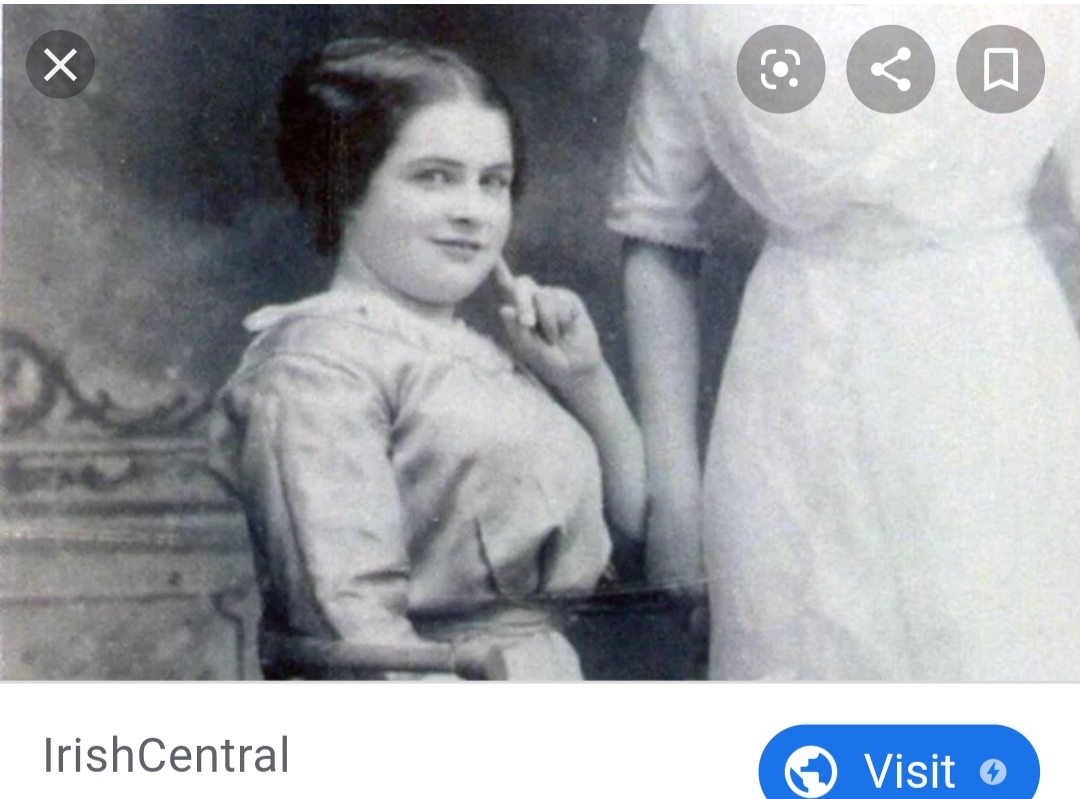 Katherine was coming to America to join her sister who had immigrated earlier on.

Katherine was held back from entering a lifeboat several times by crew members who were trying to dissuade steerage (or third class) passengers from getting on the boats. Finally, she managed to get on board a boat after telling one of the crew members her sister was on the boat (she wasn’t—but the lie saved her life). Katherine and her three roommates all escaped on lifeboat sixteen.

At the time of the disaster, Katherine said she naively believed the ship sinking and having to get on a lifeboat was the way everyone got to America.

Katherine was eventually reunited with her sister and went on to marry and became a part of what would become the Titanic Historical Society. She had four children.

Katherine even appeared on an episode of To Tell the Truth and was also interviewed by Walter Lord when he was writing A Night to Remember.