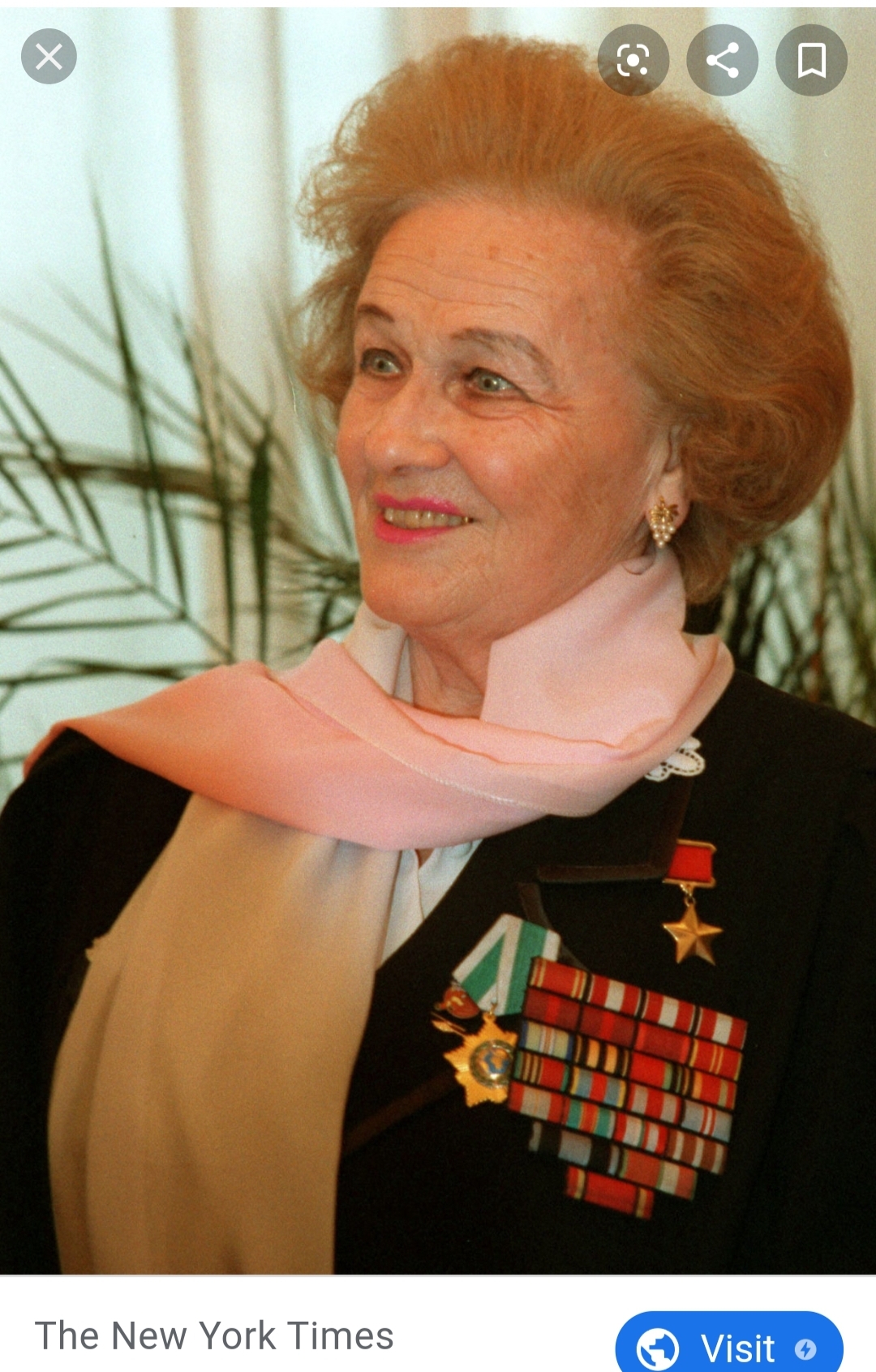 Nadezhda was a highly decorated officer and received various honors including the Hero of the Soviet Union commendation.

By her mid-teens, she was a solo flier who also learned parachute jumping.

Nadezhda volunteered as a bomber pilot after witnessing the Nazis murder her brother and take over her home to use as a police station. She flew over eight-hundred missions and survived being shot down during the war.

Nadezhda grew through the ranks all the way to be a lieutenant colonel.

After the war she raised a family and worked as a flight instructor.

*The Night Witches as a whole are given an entry in the first Rejected Princesses book.

Flying for Her Country: The American and Soviet Women Pilots of World War II by Amy Goodpaster Strebe