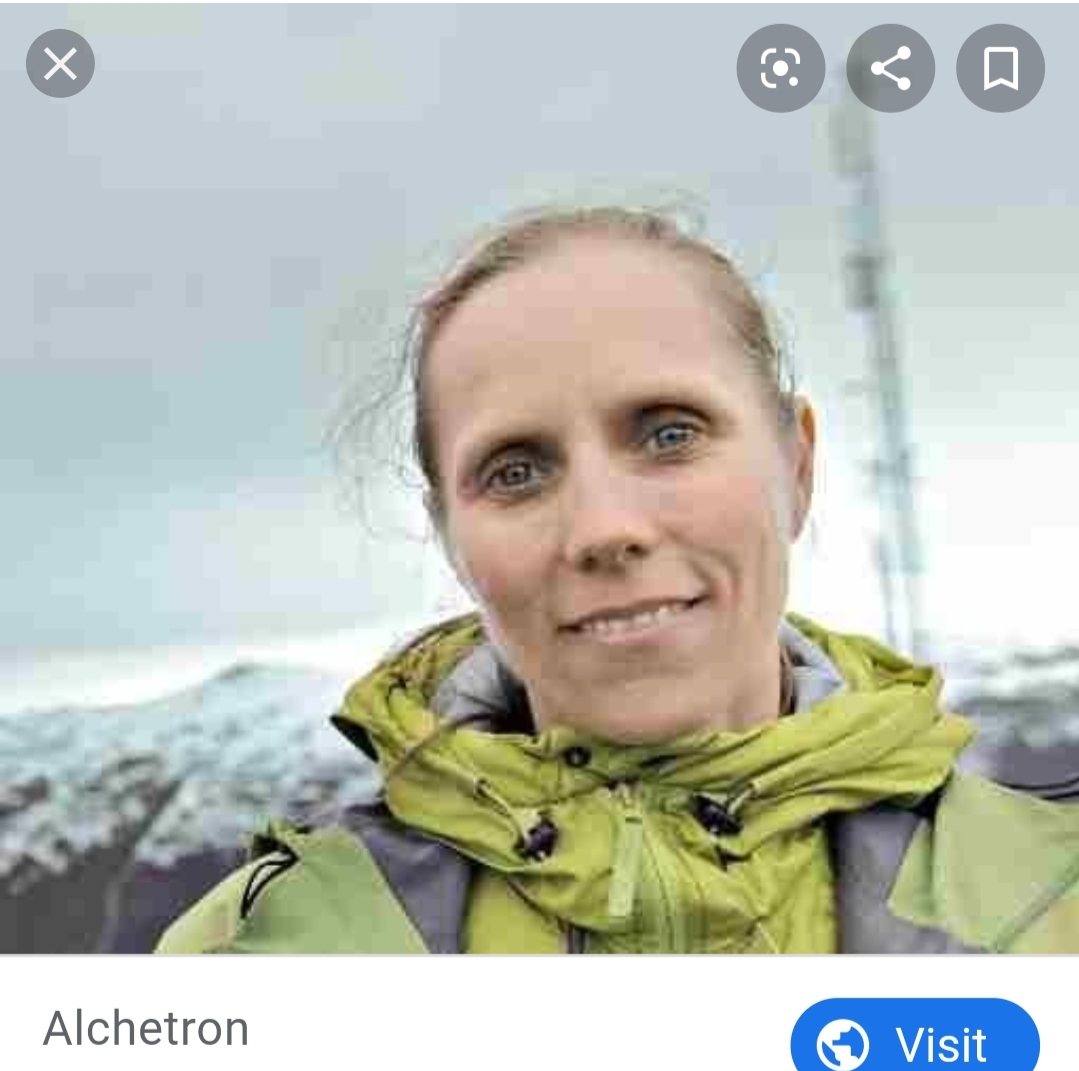 Anna’s claim to fame is she is the previous record holder for lowest body temperature without dying (in 2010 a seven-year-old girl survived with 55.4-degree Fahrenheit temperature, beating Anna’s record, however Anna is still the only adult to survive such a low temperature).

Anna survived a skiing accident in 1999 where she was trapped under a layer of ice for eighty minutes in freezing water (she had fallen into circulatory arrest after 40 minutes and was not breathing when she was pulled from the water). Her body temperature had decreased to 56.7 degrees Fahrenheit (or 13.7 degrees Celsius).

When she arrived in the emergency department, Anna was declared clinically dead, but the doctors made an important decision. She wouldn’t be declared dead until she was warm and dead. That decision saved her life. Anna woke up after a twelve-day coma paralyzed from the neck down and spent two months in ICU.

At the time of the accident she had been studying to become an orthopedic surgeon.

By 2009, she had made an almost full recovery except for latent nerve damage in her hands and feet. However, Anna was eventually able to make a full recovery. She returned to work, and today works at the hospital that saved her life.

Anna’s story has led to therapeutic hypothermia around the world. Doctors and scientists have saved so many lives thanks to Anna’s accident, however, kids, don’t try this at home.