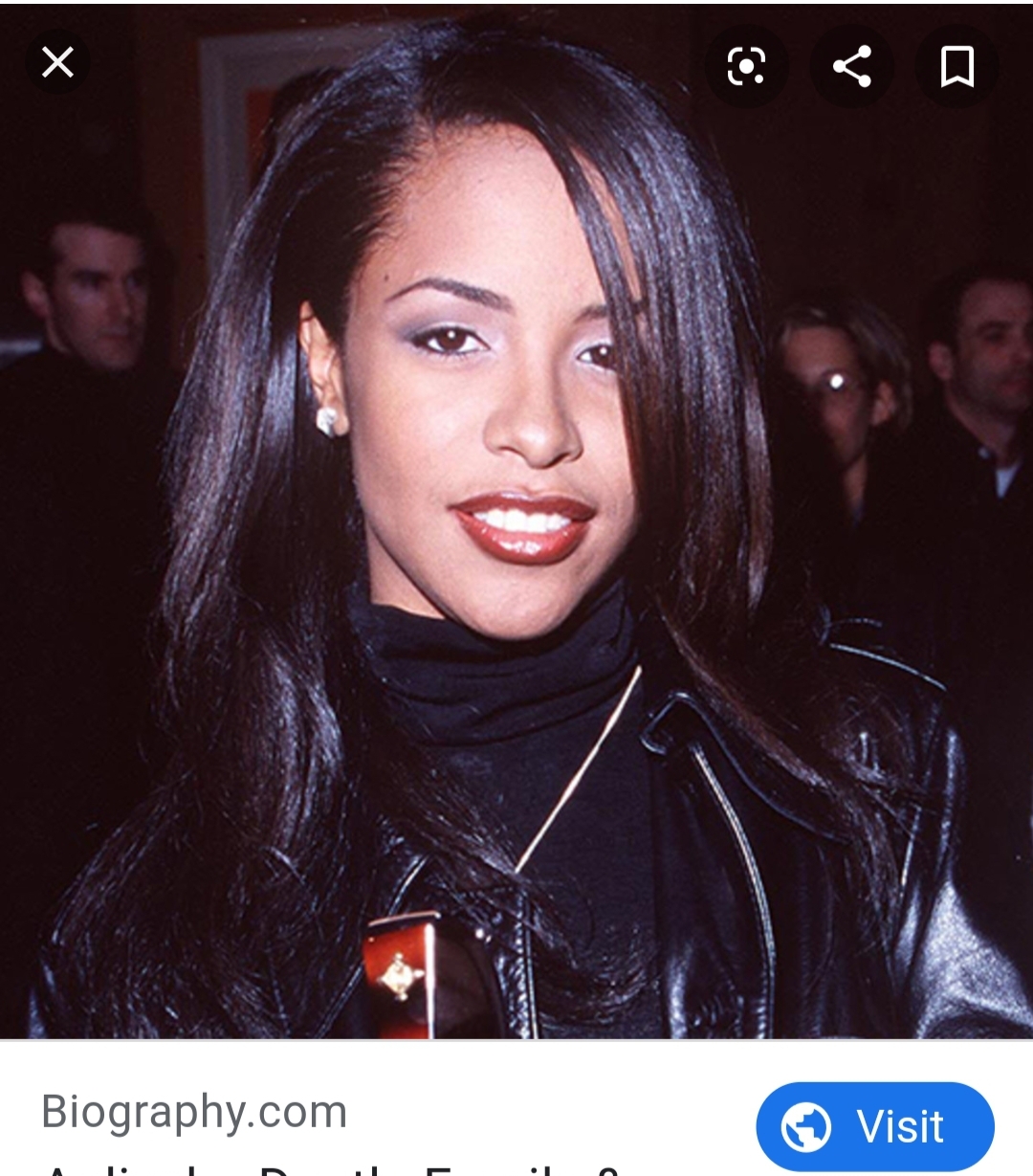 Aaliyah’s rise to fame is credited with the TV Program Star Search; she signed to a record label at only twelve years old.

Aaliyah’s first album was released when she was only fifteen. She went on to record two more albums, and singles for films like Anastasia and Dr. Doolittle.

Unfortunately, today Aaliyah is also remembered for being illegally married to fellow star R Kelly when she was still underage (she was fifteen and he was twenty-seven). Their scandalous marriage and relationship in general was chronicled in the docu-series Surviving R Kelly.

Aaliyah is also remembered for her roles in Romeo Must Die and as the vampire queen herself in Queen of the Damned. At the time of her death, she was in talks to star in other films and acting roles.

Aaliyah died in a plane crash when her star was on top of the world. All the other passengers also died in the crash, which is believed to have been caused by an overloaded plane.