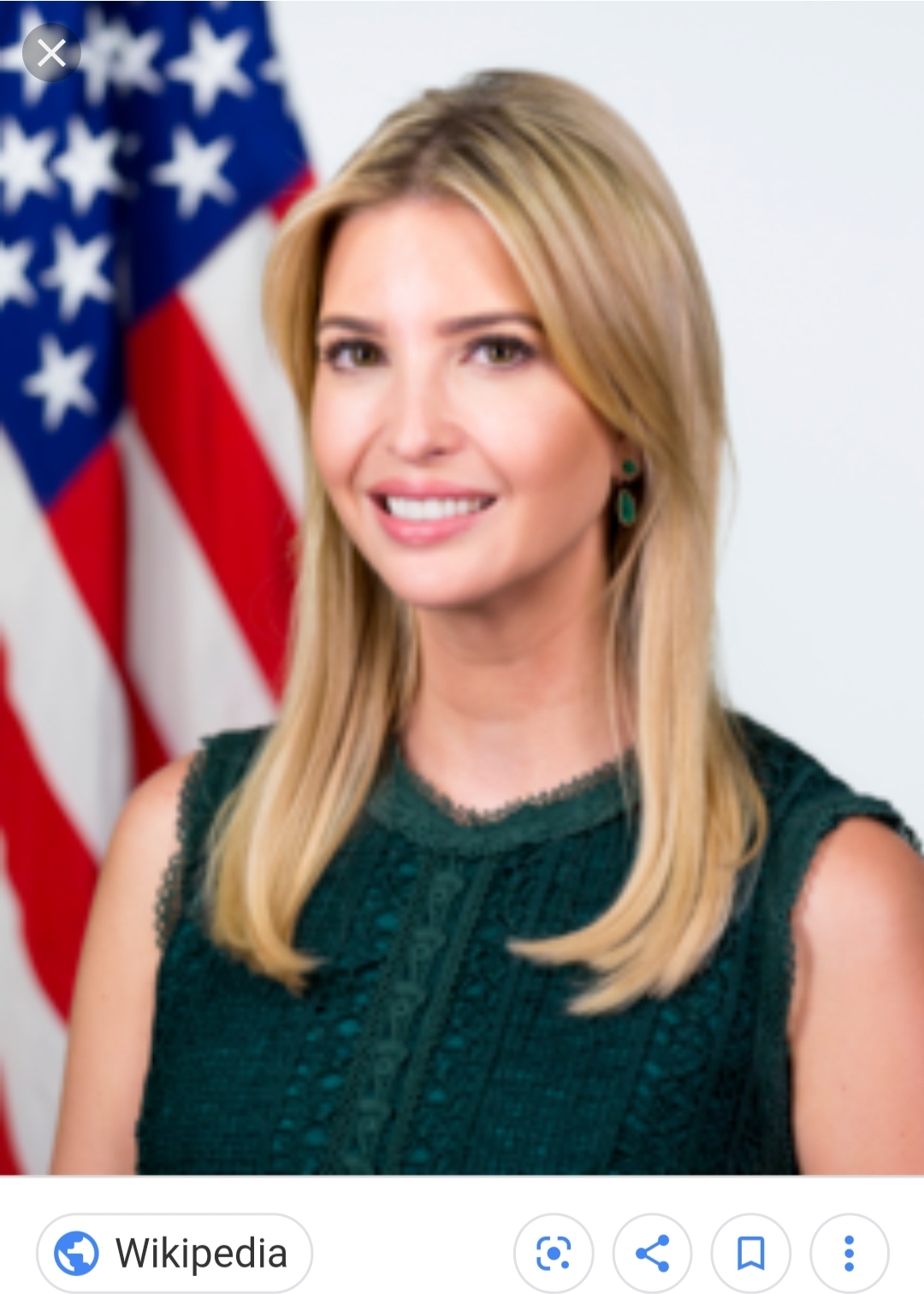 Before her father's administration she worked in acquisitions and development at the Trump Organization.

Ivanka graduated from the Wharton School of Business in 2004. Her husband, Jared, is also an advisor to the President and they have three children together.

It’s interesting that before President Trump announced his run for office Ivanka was nearly always seen in a positive light and as a great role model but now she cannot do anything without being criticized for it, but hey, that’s just my observation.

Women Who Work by Ivanka Trump