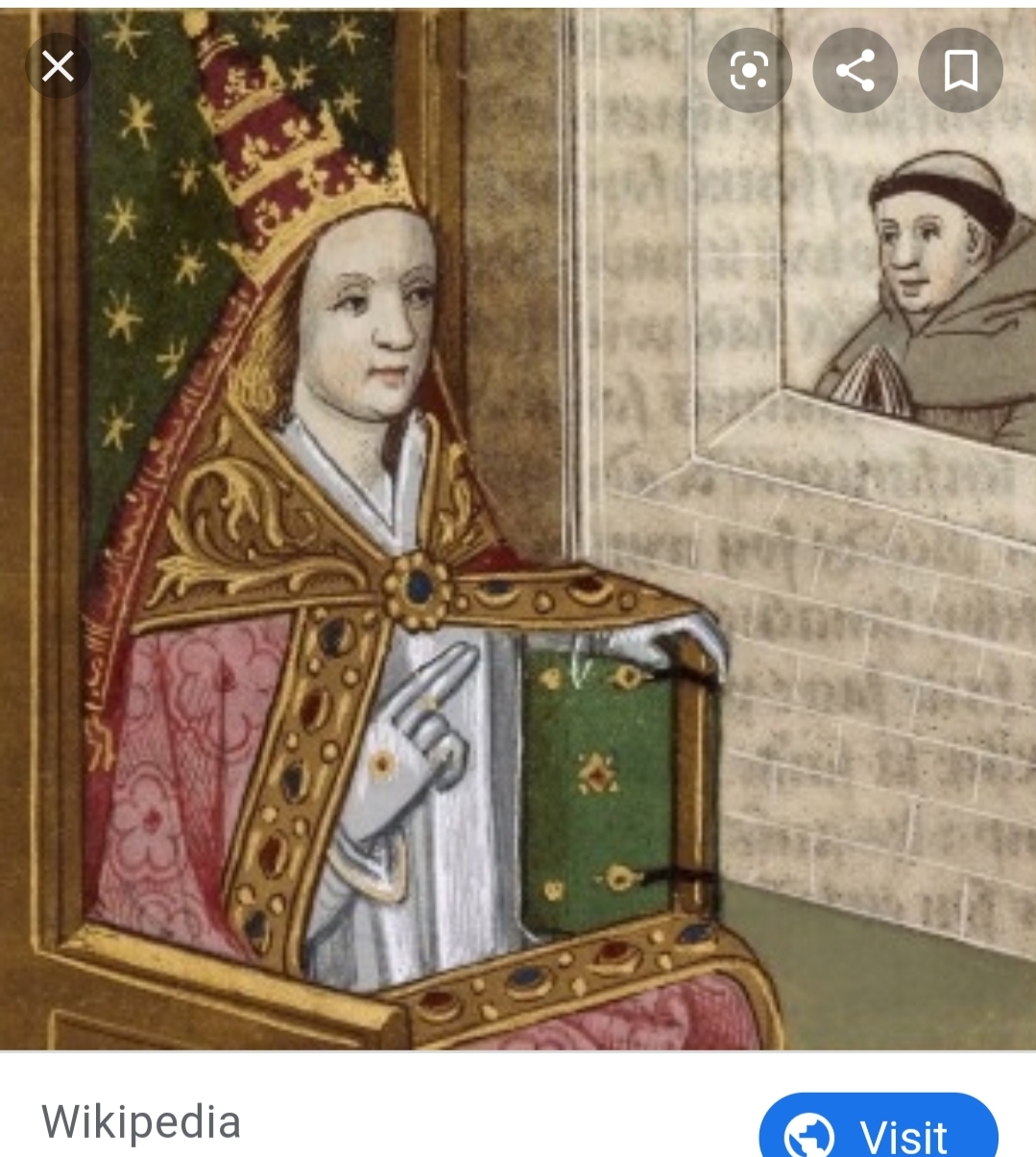 The First Female Catholic Pope, Or Was She?

Joan may have served as the pope from 855 to 858 AD but there is no actual historical documentation to back up this claim. People who believe in the Joan story say she reigned as pontiff between Pope Leo IV and Pope Benedict III. Historical documentation proves that the gap between Leo IV and Benedict III was only a few weeks, and not the twenty-five months posited in the Joan legend.

The first written story about the legend of Pope Joan popped up in the 13th Century. In that account, Joan was supposedly found out after giving birth during a procession and she was dragged behind a horse for half a league and then stoned to death for her deceit. This story also states she served around the year 1100 however, and no name for the deceitful woman is given.

Later stories named her Joan and elaborated on the tale by saying the proof she was murdered after the procession stemmed from the fact that the pope no longer went down a particular street in Rome where her deceitful ways were discovered.

Yet another tale states Joan was of English parents born in the German city of Mainz. While living there, Joan fell in love with a monk and decided to dress as one herself and move in with him. After learning much, Joan moved to Rome, still in disguise, and was elected cardinal and later pope.

Joan’s story has been made into numerous films and other pop culture references over the centuries, but if she really did exist, there is next to no evidence to prove it. Joan is likely just a myth, but an interesting one to ponder at that.