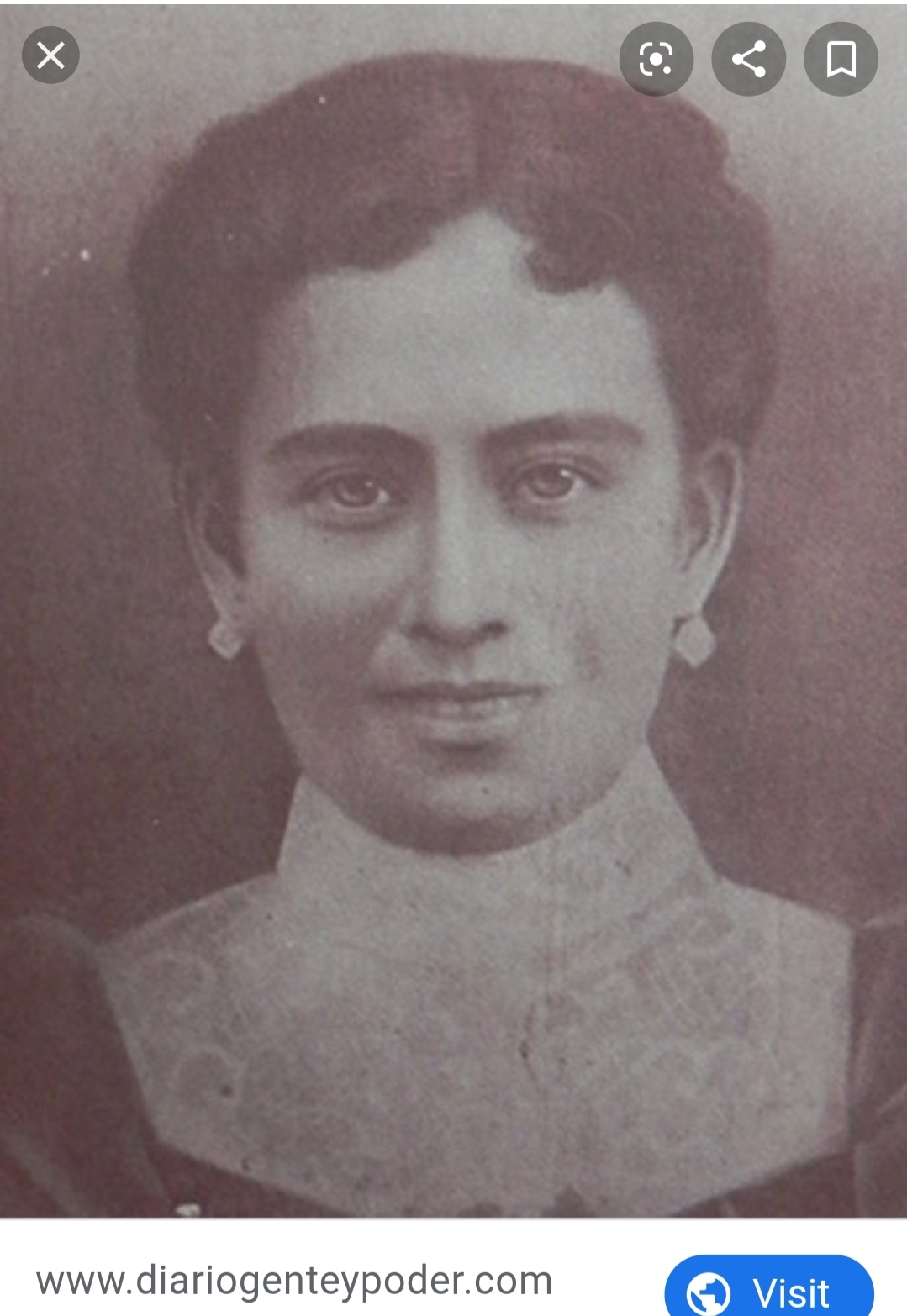 Elisa was orphaned as a child, but her older sister cared for her and their siblings (there were nine total). Life was hard until Elisa’s sister married a man who owned a man and had enough money to raise the children in comfort.

When the Mexican Revolution against the United States started, Elisa decided to fight for her country. She had been a supporter of Pancho Villa since she was twelve years old, and when opportunity knocked, Elisa answered. When the Americans invaded Parral, Elisa led a group of citizens, mostly women and children, to protest and riot against them; urging Americans to leave their city. When the Americans finally did leave, Elisa and the others made them chant, “Viva México, Viva Villa.”

It should be noted that several conflicting versions of events exist regarding the occupation of Parral, and some of them state Elisa’s role in forcing the Americans out was less than what is stated here. However, today, Elisa is seen as a Mexican Hero to many no matter the exact details of the war.

Elisa later married and had a daughter. She passed away from pneumonia.